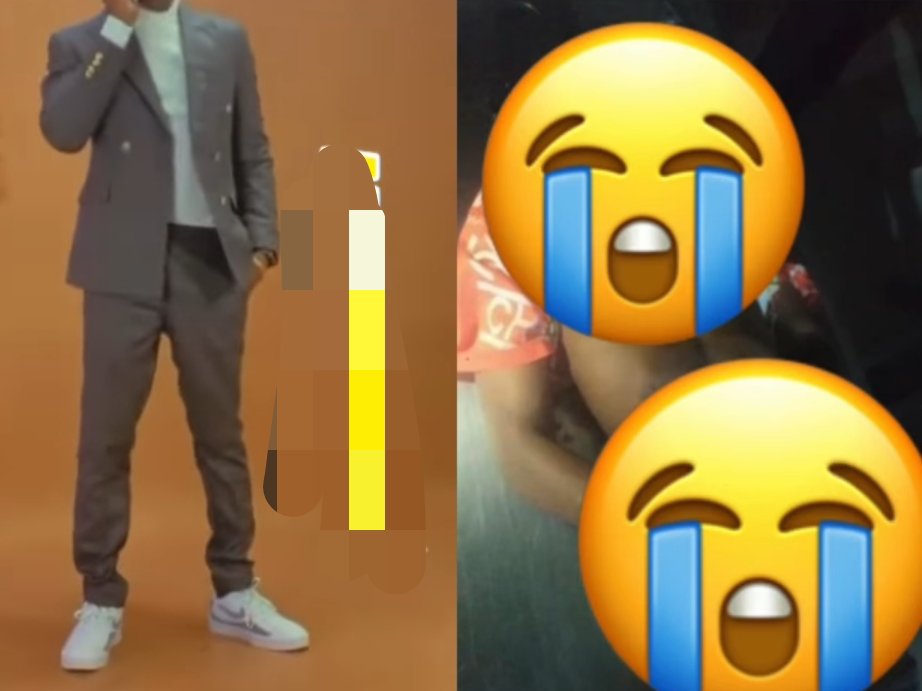 Popular Nigerian Money Changer Bright has been reported dead in Efcc custody after he was allegedly arrested on Saturday.

The deceased friend explained that Efcc came to his house and arrested him on Saturday, before we could know it they brought the dead body of Bright the next day, saying that bright committed suicide in their custody by drinking sniper.

A friend of mine was arrested by Efcc and they said he poison himself with sniper how is that possible Ebrigh texchange is des efcc came to arrest him on Saturday and return to pack his load and cars earlier today and the next thing we could see his bright body .