HomeEntertainmentsPlease Forgive Him! Fans beg as Davido obtains photo of troll who mentioned his son while dissing his ABT album cover
Entertainments

Afrobeat singer, Davido Adeleke made moves against the troll who dragged him for using the picture of his child, Ifeanyi, as his ABT album’s cover art.

The troll had claimed that the kid belongs to his signee, Perruzzi: a remark that didn’t sit well with the singer who reacted with a warning that no one should mention his children.

“Using peruzzi’s child as an Album cover doesn’t guarantee success. Low-key e don stain that little boy white with that disaster he called an album !!!” the troll had wrote.

Shortly after the first warning, Davido tweeted the troll’s picture with no caption.

The singer’s fans quickly interpreted the gesture to mean a diciplinary action against the troll.

Amid this, they shrouded the singer’s comment section of the tweet asking him to forgive and forget. 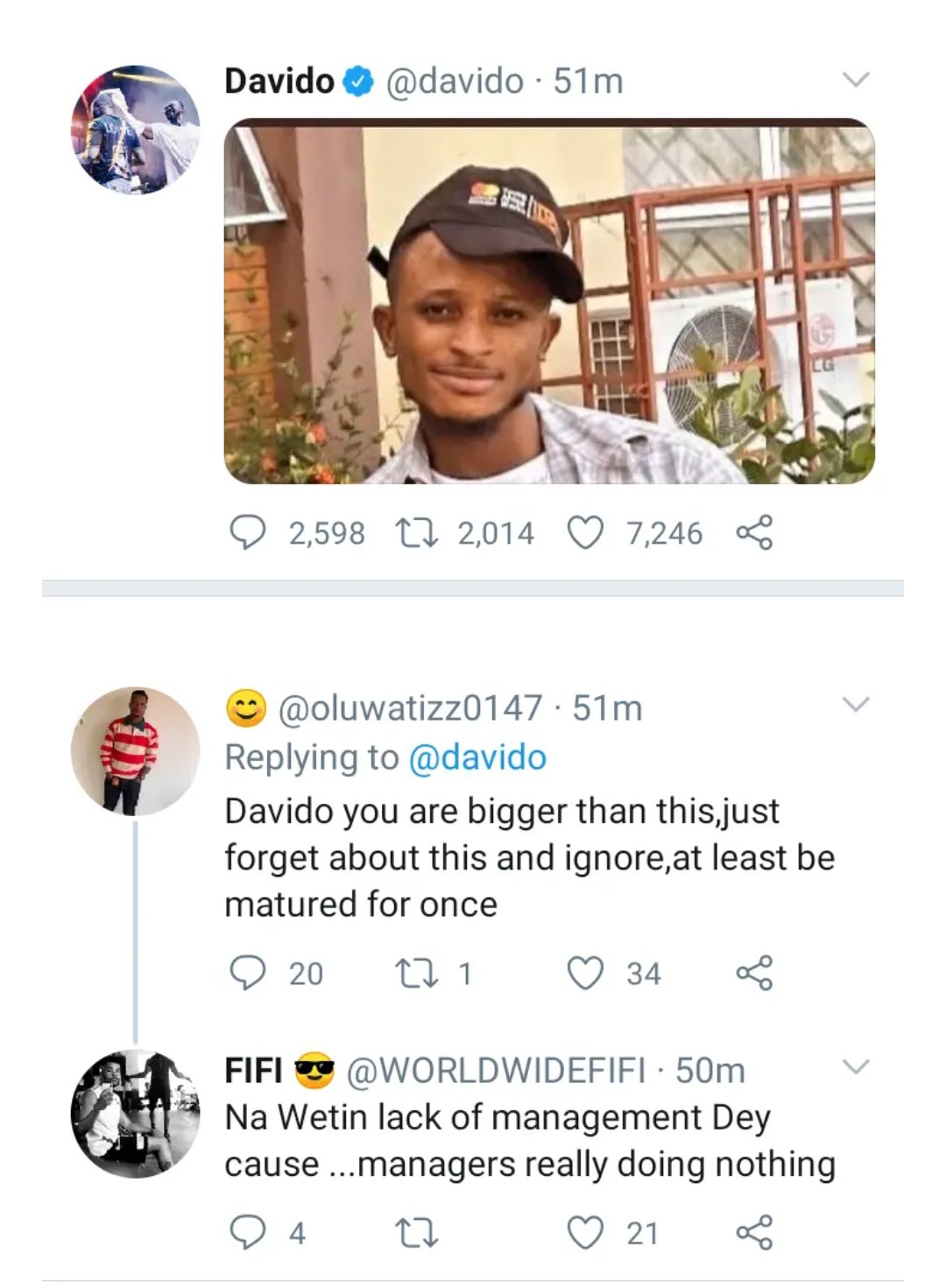 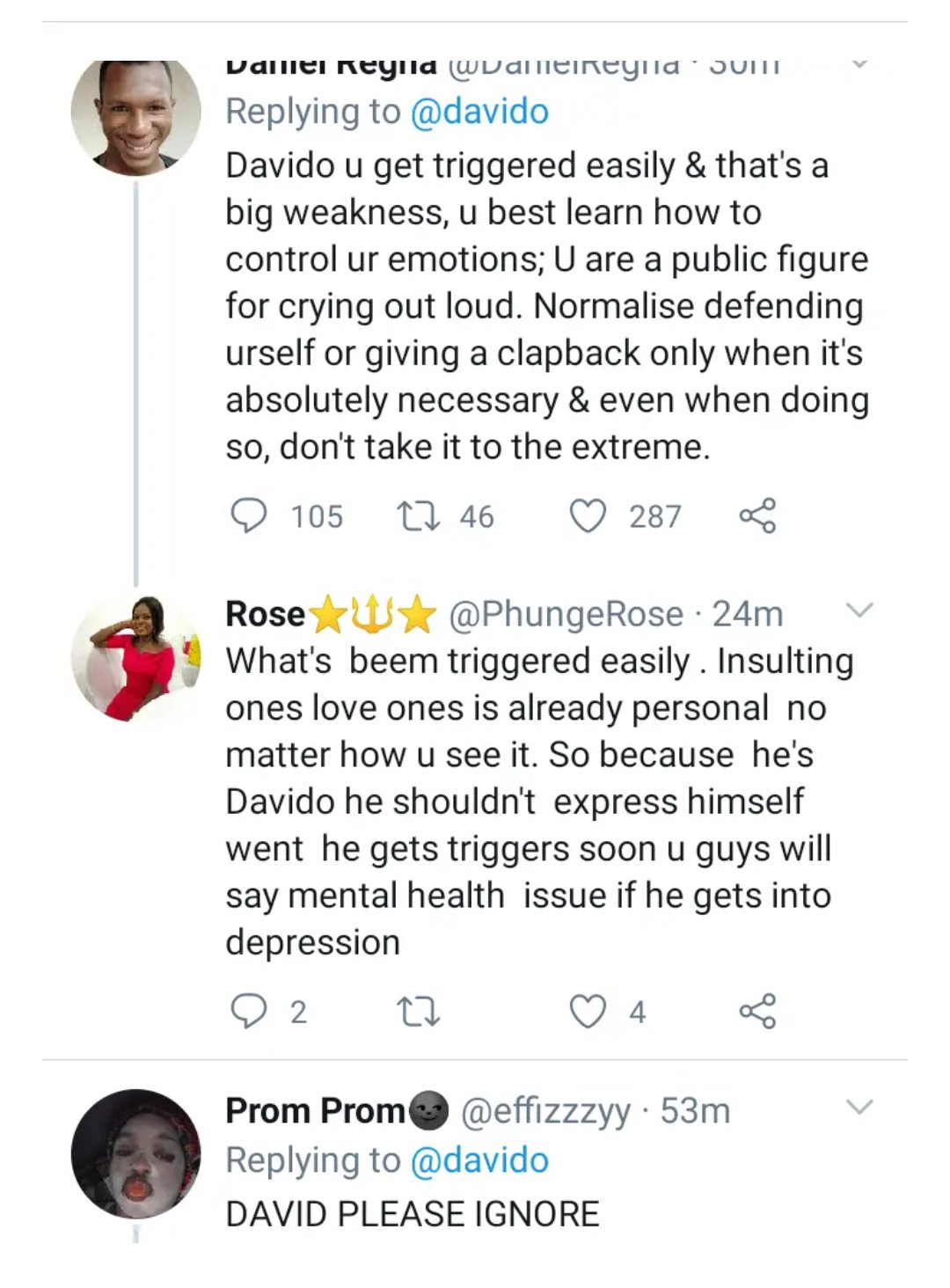