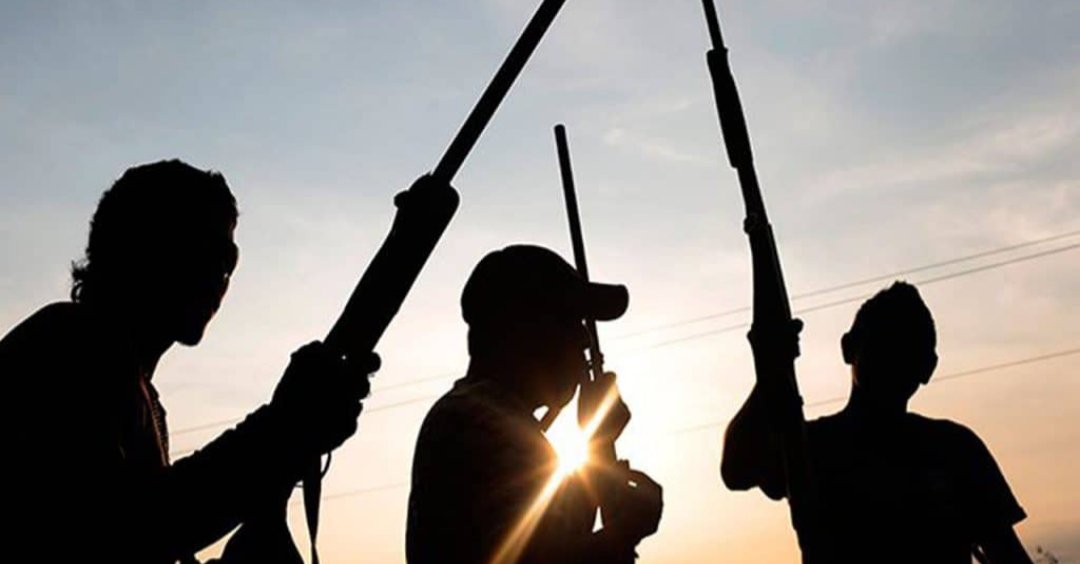 A resident of Mararaban Kajuru, Mallam Yunusa Idris told DAILY POST on Monday, that the victim borrowed the money from friends and relatives, including his personal saving, and bought the vehicle for commercial purposes, but was kidnapped alongside his son, three days after.

“The man has been into business. He decided to buy an 18 seater bus for commercial business. Unfortunately, he was kidnapped with his son in the night, three days after.”

“The kidnappers demanded N10 million Naira ransom. After much negotiations, they asked for N7million Naira. The bus which was bought for N3.5 million Naira was sold for N2 million Naira, and when the money was taken to kidnappers, they only released his nine years son, while insisting that N5 million must be paid before they release him.”

He said the Maraban community is helpless, as kidnappers on regular basis keep terrorising residents of the community.

However, the Kaduna Police Public Relations Officer, ASP Mohammed Jalige did not pick up his calls or respond to text messages sent to him for comments.