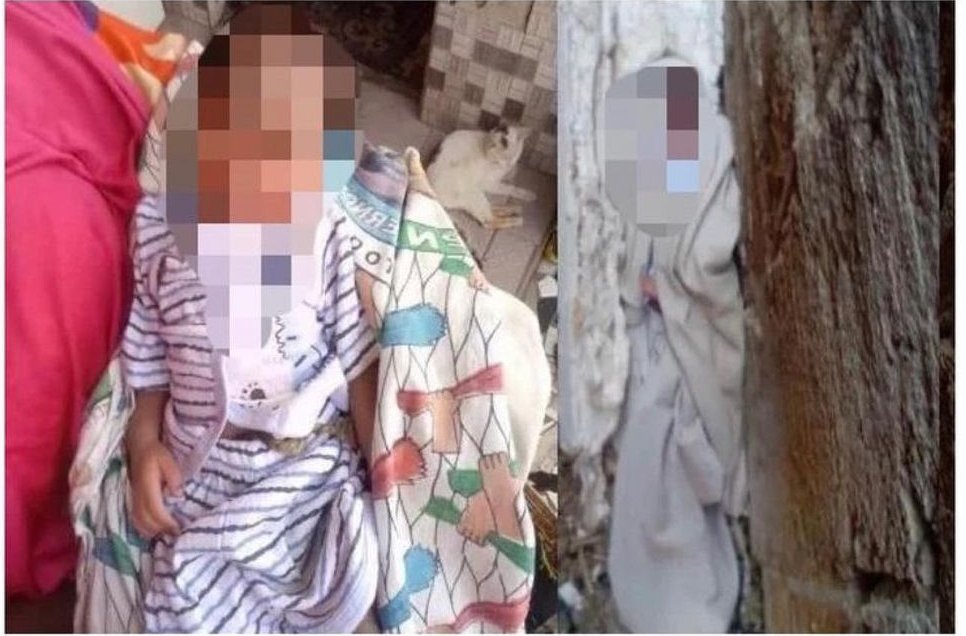 This was disclosed in a statement by the CDPRO Zamfara State Command, DSC Ikor Oche.

According to the statement, the baby boy was discovered in a waste bin around Unguwar Yarima Gusau, by good-spirited Nigerians. Thereafter, the attention of the Corps was immediately drawn and the medical team of the Corps and the intelligent Departments swung into action.
.
At the time of recuse, the baby had no clothes on but was immediately clothed by the state Commandant of the Corps, Commandant A A Sparks.
Commandant Sparks ensured that all that the child needed before a proper handover to the orphanage home was provided.

The baby was officially handed over to the Gusau Local Government sole administrator and thereafter, taken to the orphanage home under the monitor and supervision of the corps.