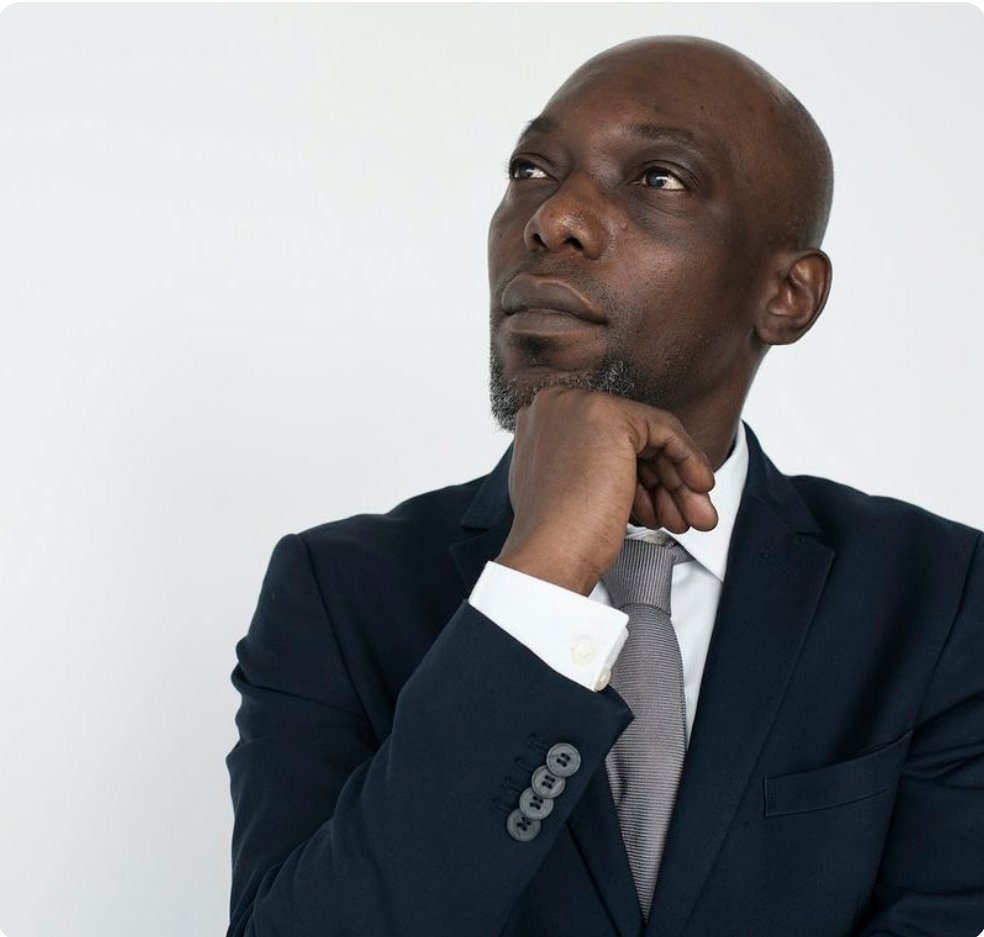 Yesterday’s story about the girl who got married at 34 though people thought she was ugly brought back memories of my own struggle in life as a man who people think I’m not good looking. The first person who drew my attention to my unfavorable looks is my own mother. Anytime I did something wrong, he’ll look at my face and give me an insult that befits my face; “Look at his ugly face.” Your dark lips like someone who had been smoking for ages.” Her favorite line of insult; “I pity the woman who will choose you as a life partner.” It’s my own mother—the woman who carried me in her belly for nine good months who always reminded me of my ugly face as if she didn’t play a part in the way I look.

But then, I was a boy so I didn’t make much out of it. I thought she was saying all that because she was angry but then my friends started amplifying my mother’s insults. They’ll say something like, “Kofi diɛ ne nim yɛ hu oo.” That I have a horrible face and I ought to be feared. Even those comments didn’t hurt my confidence that much until I went to senior high school. On my first day in class, I went to class very early. When I went to the class, there were about four people seated in the class so I chose a seat and made myself comfortable.

As time went on, people started coming in one after the other. They’ll enter, chose a seat next to someone, and sit down. For a very long time, the seat next to me was unoccupied but everyone walked past me and settled on the next available seat. My head was down and reading a book when I felt a shadow on my face. Apparently, someone was coming to sit next to me. I raised my head to look at the person coming and immediately the girl saw my face, she made a u-turn and found another seat. Even when the class was full, the ladies preferred standing to sitting next to me. That day I nearly cried. It was the lowest I’d ever been and that broke me into pieces.

For a very long time, my heart was beating faster. I wanted to leave the class. I was so ashamed I didn’t wasn’t to raise my head. And just when I raised my head to look on the board, I saw a guy approaching my desk. He put his books down, looked at me, and asked, “Charley, what’s up?” I said feebly, “I’m cool, and you?” He said, “I’m cool too. Has any teacher been here?” I said, “No, no teacher had come around.” He asked my name and I told him. I asked his name and he told me he’s Bernard. We talked about our former schools and what interests us. We were having fun when a teacher walked in for the start of the lesson.

When it was time for a break he asked me, ”Where do you go during a break time?” I said It’s my first time just like you.” He said, ”Then let’s find a place until it’s dining time.” That was the beginning of our friendship. That guy stood up for me many times and even fought a fight for me. Once someone described me as ugly in his presence and he asked him, “If you’re given a clay to form a human being, would you be able to do a better job?” That’s how much he stood up for me.

When we were in our third year, relationships became a thing. Every guy I knew had a girlfriend, including Bernard. He had a girlfriend from the first year, broke up with her, and found another one in weeks later, broke up with her until he found Iris and dated her until we got to the third year. While he went around changing women, I was struggling to get someone to look at me. He once tried to get me a form one girl. When the girl saw me she frowned her face. Bernard said, “Don’t mind the appearance ooo, he’s a great guy. He’ll make you feel better than anyone around here.” The girl said, “Let’s see how it goes.” From that day on, the girl will see me coming from the left direction and she will pass right. She didn’t even want to look at my face.

At the university, I took myself very seriously. I started reading men’s fashion magazines and went online looking at men’s grooming. I started dressing well and buying good perfumes. If my face won’t speak for me, then my smell should. That was when I started seeing improvement in my life when it comes to women. They would pass me by and take a second look at me as they went behind me. I was enjoying that little attention. Once I sat next to a lady and she said, “You smell good.” I said, “Thank you.” The “You smell good’ part didn’t excite me more than the way she looked at me and said it. I took interest in her, got her number, and started calling her every now and then. She was always positive. Even when I proposed to her and she said I should give her some time, I was so sure I was going to get her to say yes until she introduced me to her best friend. Then everything changed. She didn’t pick my calls like she used to and started giving me excuses. Right there and then I knew her best friend has said something negative to her.

I lost that one too.

A lady I met on Facebook was so into me, I could feel it. She always asked me why I didn’t have a photo on Facebook. I said, “I love to remain anonymous so people won’t judge me by the way I look. I want people to see my mind than to see me and judge me wrongly.” She asked, “But who in their right senses would see you and pass judgment on you just because of the way you look?” I said, “I know what I’m talking about.” We were friends for a very long time until one day I proposed. She said, “How can I fall for someone I hadn’t seen before?” Send me photos.” I said, “I prefer we meet in person.” She said, “But I have to see your photo first and decide if I want to see you or not.” I said in my head, “You want to see my photo and judge if I’m worth seeing. Lie-lie.”

For so long, I didn’t send a photo. I started asking questions about the kind of man she wants to be with. I asked her, “Does looks matter in a relationship for you?” She said, “Of course it matters but there are other things that matter more than just looks. Good looks without good behavior is nothing.” I said, “How about good behavior without good looks?” She asked, “But who said we can’t have both?” I knew I had lost the battle. So I started withdrawing. One day when she asked what the issue was, I said, ”Because I don’t stand a chance with you.” How did you know?” she asked, “I sent her my photo. She laughed. She said, “Stop lying, that’s not you.” I said, “That’s me.” “Ok send me another photo,” She requested. I sent another photo. And another one and another one. She said, “I don’t know why I still don’t believe this is you but if you say it’s you, that’s alright.”

My last message to her had been read but no reply had been given.

It gets to a point in a man’s life where he decides the things that are more important to him. So years ago, I decided to forget about relationships and instead focus on building my self-confidence through becoming something of note. When I’m something more than the way I look, women would see my looks and wouldn’t bother because the light of my essence would lead their eyes away from my looks. I’m in the building process now. I have a great job and have many other side hustles that bring in income. The good thing about my situation now is that I have time, a lot of time to concentrate on building myself. No relationship means a lot of time to concentrate on the good things.

And those asking if I’m a virgin, No I’m not but that’s a story for another day.