HomeSociety NewsNo Pastor Has Visited Me Or Given me Any money- Gospel Singer, Chinedu Nwadike Thank Native Doctor for Donating N1m To His Medical bills
Society News

Nigerian gospel artiste, Chinedu Nwadike has extended heartfelt thanks to a traditionalist for donating a sizable sum to cater for his medical needs. 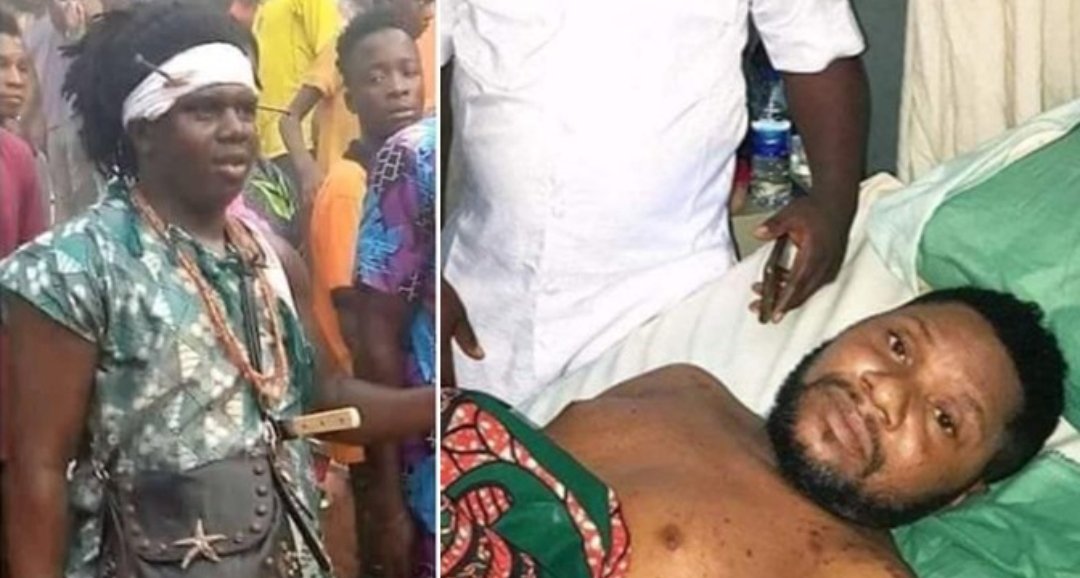 Akwa Okuko Tiwara, a popular native doctor who hails from Oba in Anambra State donated N1 million to Nwadike, the ‘Gbajie Aka Ji Ya’ crooner.
Nwadike, who announced his diagnosis with Chronic kidney disease on Sunday, March 6, has been admitted to a hospital in Abuja. 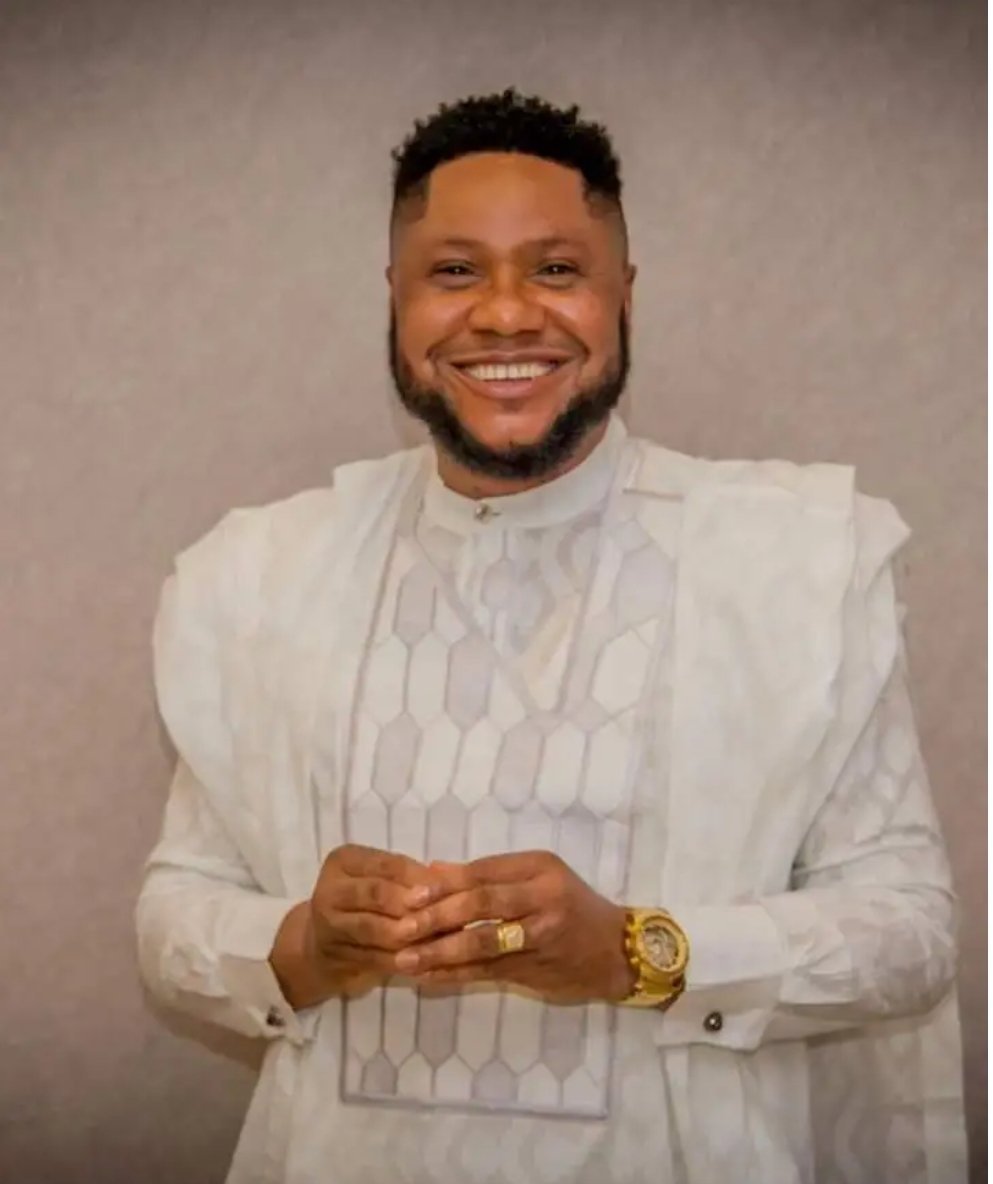 The native doctor sent his support through Jpac comedy and Nollywood actor, Kingsley Egbe ìgwè.
Chibuzor Yagazie Ikeh, a friend to the gospel singer, revealed that Nwadike decried how no pastor has paid him a visit or given him money like Akwa Okuko Tiwara did. 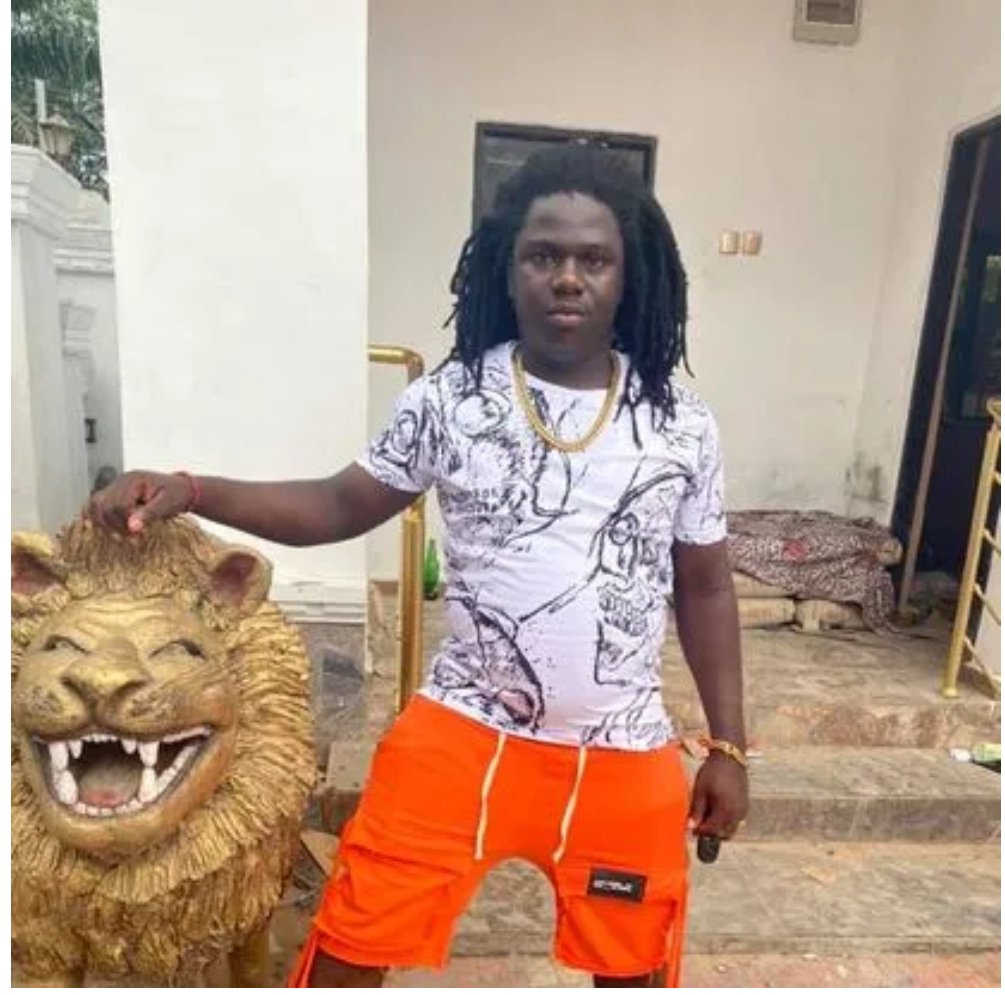 Taking to Facebook, he quoted the singer as saying; ”No pastor has visited me or given me any money, but you donated ₦1million to me despite the fact that I’m a christian.” 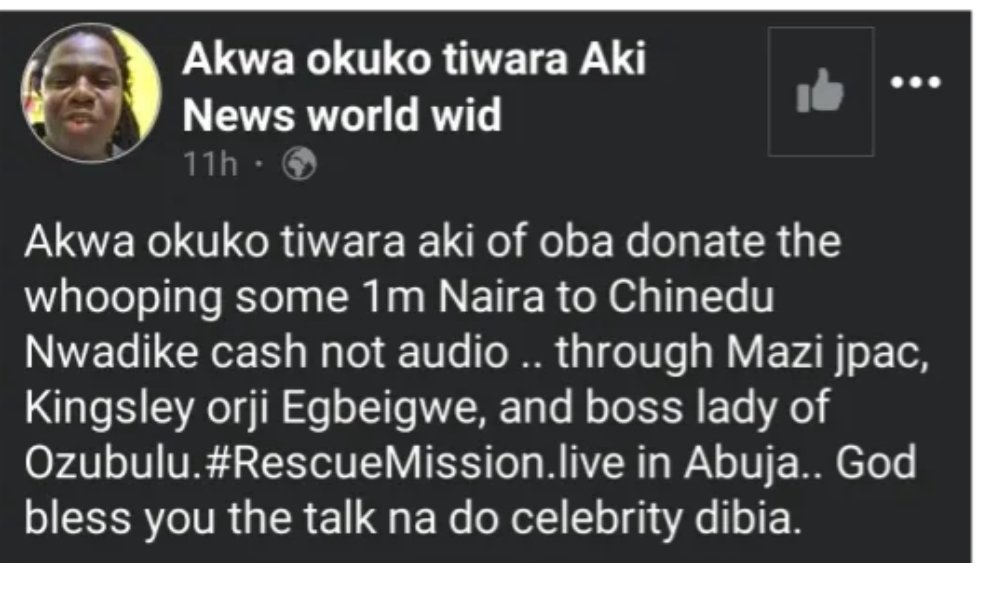