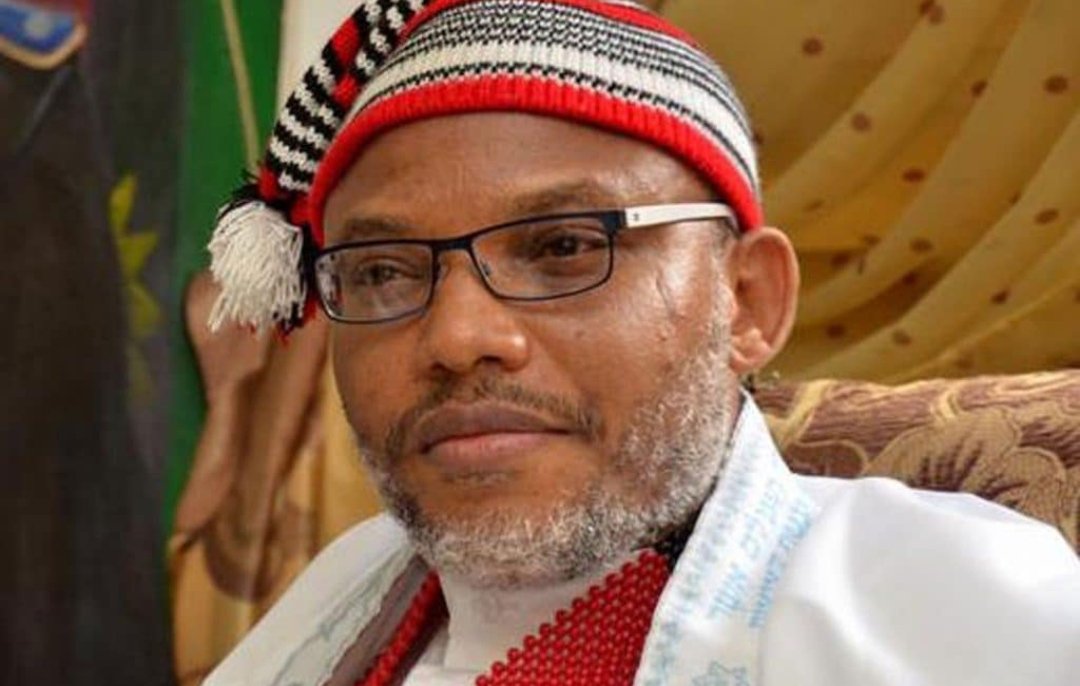 The Southern and Middle Belt Leaders’ Forum, SMBLF, have called for the release of Nnamdi Kanu, pro-Biafra agitator.

The group noted that Kanu’s continuous detention and trial was provocative, while Boko Haram terrorists get VIP treatment.

SMBLF made the call in a communiqué jointly signed by the leaders of Yoruba’s Afenifere, Igbo’s Ohanaeze Ndigbo, the Middle Belt Forum, and the Pan Niger Delta Forum, after a meeting in Abuja.

The communique reads partly: “The continued detention and trial of Nnamdi Kanu on charges of terrorism and treasonable felony while known Boko Haram terrorists are being given VIP treatments and hosted in Government Houses is not only provocative and perfidious but a bizarre double standard on the part of the Nigerian State.

“We demand, in national interest, the immediate release of Nnamdi Kanu and a stop to any further persecution of Sunday Igboho, who is currently on a conditional release in Benin Republic.”

Kanu has been locked up by the Department of State Services, DSS, since June 2021.

He is facing charges bordering on terrorism before Justice Binta Nyako-led Federal High Court in Abuja.