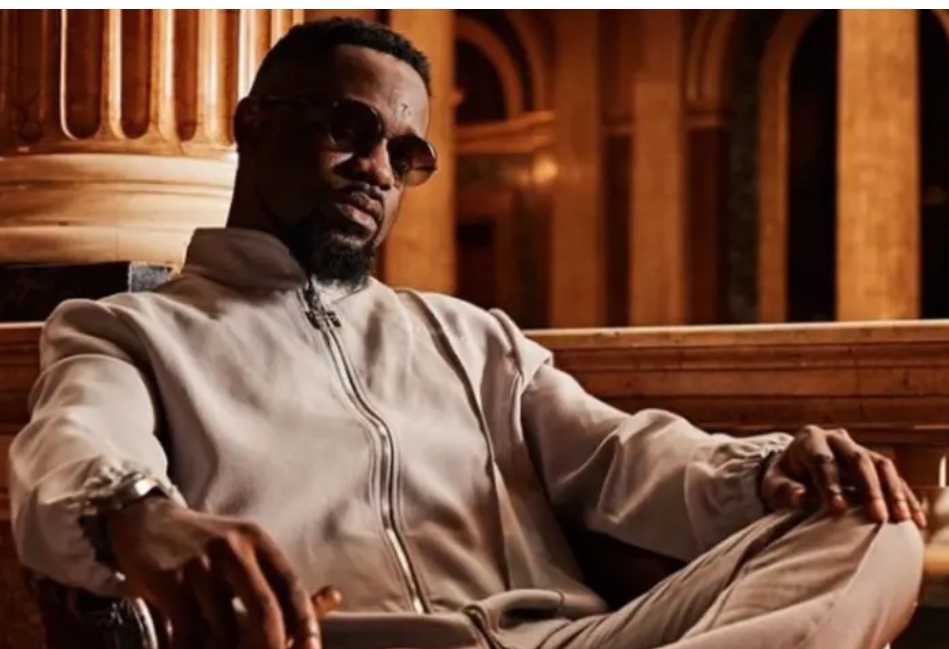 When Comoros eliminated Ghana from the ongoing African Cup of Nations in Cameroon, many Nigerians mocked Shatta Wale on social media.

Following the game, Sarkodie, who adores Nigeria and has appeared on many Nigerian artists’ songs, tweeted “Naija on Heat” with a Nigerian flag and Eagles emoji.

This move indicated how enthused he was with Nigeria’s perfect record in group stage games, making nine points in three matches. Many Nigerians were touched by the act and returned the affection.

In other news, a one-time die-hard fan of dancehall musician Stonebwoy, Ayisha Modi has finally spoken up about her feud with the musician.

Ayisha Modi, a close friend of Stonebwoy’s, broke up in late 2021 after Stonebwoy aggressively unfollowed her on Instagram.

There were rumors that Stonebwoy and Ayisha Modi were having a hidden feud before he took the bold choice to shun her.
While Stonebwoy didn’t seem to mind how things turned out, Ayisha Modi tried to deny it and continued to promote Stonebwoy and his work on social media.

But, in the end, the truth was revealed when Ayisha Modi deactivated her page that she had created specifically to support Stonebwoy.

Both of them have been secretive about their fight since it happened, but Ayisha Modi has finally spoken up!

Ayisha Modi claims she was forced to quit Stonebwoy’s camp because the contempt and humiliation were too much for her.