The Judgement was delivered on Friday by a court in Lefkosa,North Cyprus and the suspect arrested in connection with the murder of Nigerian student, Obasanjo Adeola Owoyale has been sentenced to 32 years in prison after he was convicted of the murder. 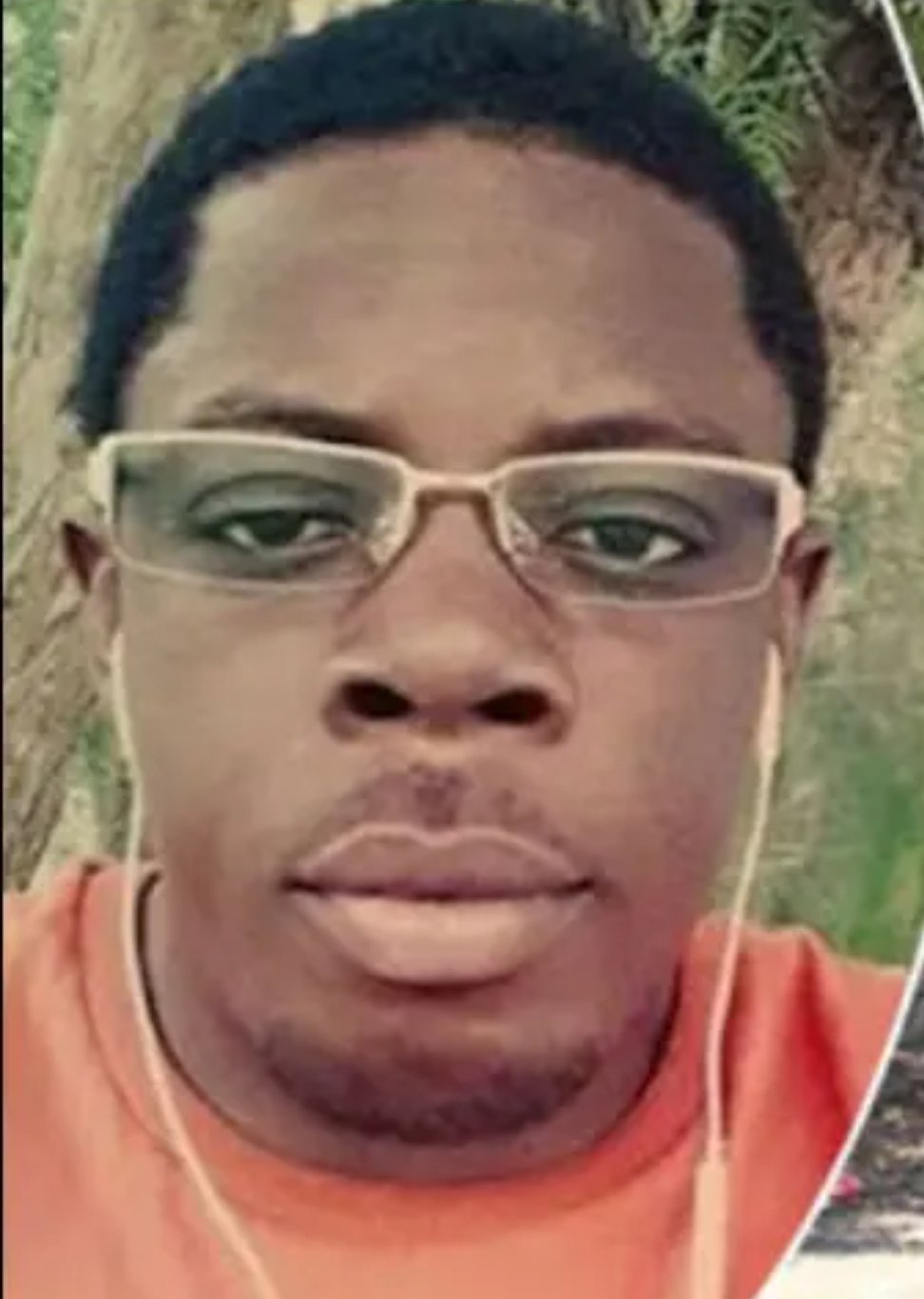 On July, 8, 2019, and 8 days after he was declared missing, Obasanjo, 33 was found dead and wrapped in a blanket inside the trunk of his car parked in an open area near the Martyr Hussein Ruso Middle School in Lefkosa.

Arriving at the scene, police found a car with a trace of blood belonging to Obasanjo and His feet was tied with a belt and a first examination on the body revealed that he had a large cut on his head.

An autopsy report revealed that he had a knife cut on the head and died from brain injury and broken head bones.

Following the incident, police launched a wide scale investigation, examined all camera images around the area and were able to identity the last place he visited which led to the arrest of 11 people in an organized early morning operation in a three storey apartment building located just about 200 meters from where the car was found.

Over 38 people were questioned during the period of investigation.

During investigation, police found blood stain on the wall of the apartment and took several items including a knife and a blood stained carpet as exhibit from the apartment which were sent to Turkey for examination. The results of the analysis marched the blood on the items with Obasanjo’s blood.

Police findings revealed that he was murdered over a dispute concerning 32,000 Euros whilst about 36, 241 Euros was withdrawn from the victim’s account during the period.

Following a series of appearances in court, all those arrested were released from detention with no case brought against them in connection with the murder.

Police determined that the culprit had left the country to Nigeria following the murder.

The suspect identified as Sunday Osemeahon was arrested 3 months later, on September, 29, 2019 during immigration process at the Istanbul Airport in Turkey and handed over to Turkish Cypriot police. Report at the time said he was traveling to Dubai when he was arrested but the suspect said he was actually heading to Cyprus to clear his name.

He was taken to court the following day on charges of manslaughter and robbery. Police prosecutor told the court that the accused murdered Obasanjo on Monday, July, 1 and then fled the country on Thursday, July, 4.

The prosecutor told the court that the accused confessed to the murder charges and admitted to taking a specified amount of money from him.

The victim who had just withdrawn a huge amount of money from the bank had given the suspect a lift from a university in Lefkosa to his apartment in Lefkosa when he was murdered. They were also family friends in Nigeria.

Police report stated that the accused killed the victim with a cutting tool immediately he entered his apartment. Then wrapped him in a blanket, threw him down from the window, put him in the trunk of his car and drove the car to an open space few meters away from the scene. He then tried to conceal evidence by cleaning the scene.

Obasanjo was a PhD student in Architecture at the International Cyprus University (CIU), and has been living the TRNC since 2013.

Addressing all the issues in favor and against the accused, Fadıl Aksun, President of the Lefkosa Heavy Penal Court, announced that they unanimously sentenced the accused to 32 years in prison.

Aksun mentioned that the crime committed by the accused is a very serious crime that provides for life imprisonment. He also stated that the right to life is the right that is protected and valued the most in both our Constitution and the European Convention on Human Rights. Aksun mentioned that when the facts were taken into consideration, the fact that the purpose of the murder was based on robbery, the defendant’s use of an assault weapon while killing the victim, the use of barbaric and ruthless methods at the time of the murder, and even what he did to the dead body after his death were quite aggravating factors.

In summary, Aksun included the following in the decision:

“The defendant came to our country as a student in 2015. Our country has been described as an island of education for a long time. Of course, despite the fact that our country is not recognized in the international arena, it is pleasing to have this title and students from many nationalities are hosted in the TRNC by the people of this country. However, those who come to the country as a student must behave in accordance with the laws.

Unfortunately, we have started to observe that in many cases before us, the defendants are foreign nationals who came to the country as students. This situation has become worrisome. Students are required to respect the public order of their host country. Achieving this level of respect is the most basic training they can receive. Even if the accused graduated from a university in our country, he committed murder in our country. No diploma is worth covering this shame. As a result of the crime committed by the accused, a person’s life is taken away and a great damage is done to public order.

The most important element of public order is public peace. When a murder is committed in our country, even if the accused and the victim are foreigners, as in this case, we cannot say that this incident does not concern us as long as the place where the incident took place is the territory of our country. After this crime, the peace of the people is disturbed and the reliability of our living spaces and streets is questioned. The occurrence of such incidents in this small country, which has boasted for years a low crime rate and a high level of peace, is hurting the basic values of the society. Touching on all the issues in favor and against the accused, Aksun announced that they unanimously sentenced the accused to 32 years in prison.