HomeSociety NewsNigerian man Hospitalized in the U.S After His Ex Girlfriend Set Him And His Current Girlfriend On Fire
Society News

Nigerian man Hospitalized in the U.S After His Ex Girlfriend Set Him And His Current Girlfriend On Fire 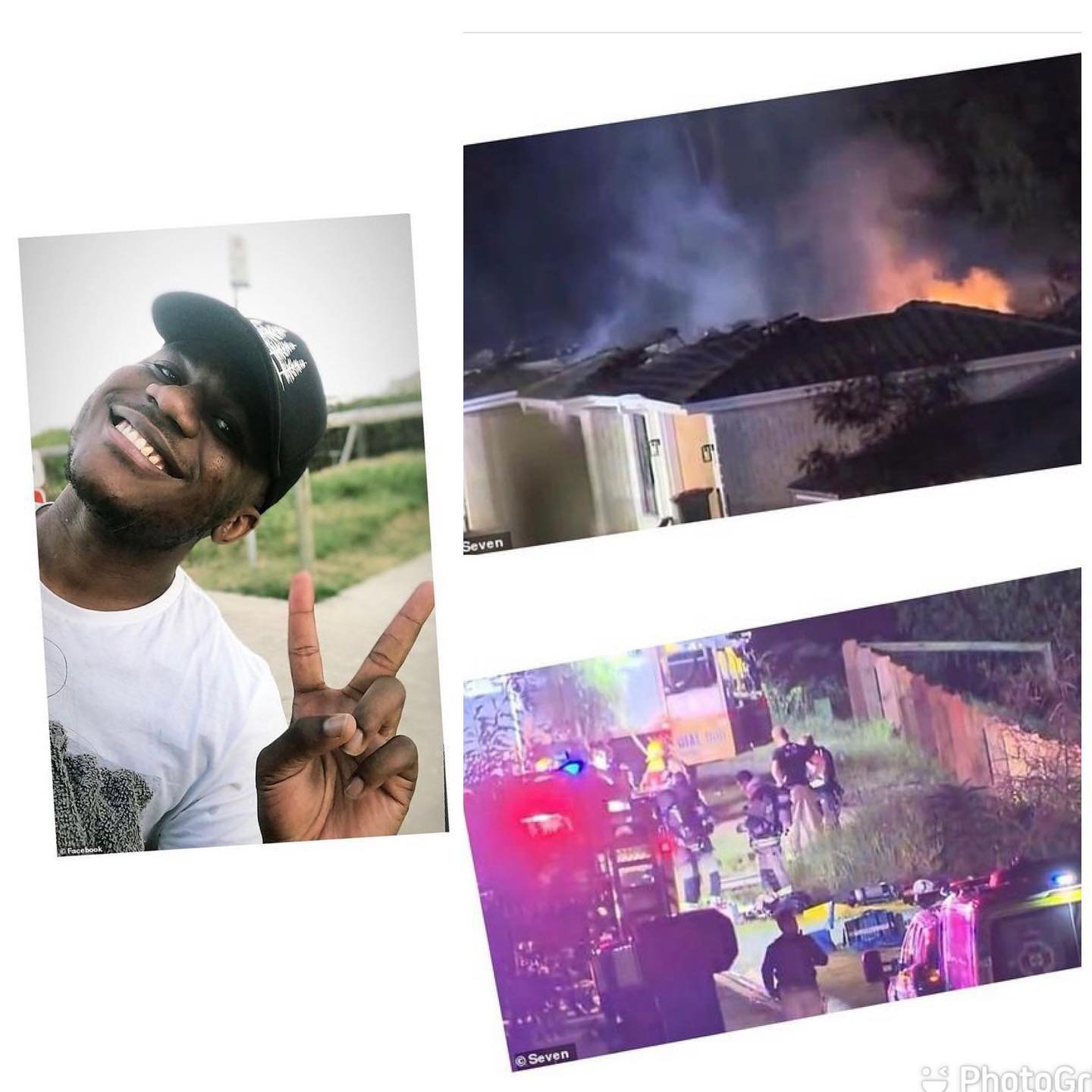 A 33-year-old US-based Nigerian man, Stanley Obi, has been hospitalized and is said to be in serious condition after his ex-girlfriend stormed his home and set him and his new partner [email protected]

The yet-to-identified ex doused the place in petrol before going ahead to ignite it, DailyMail is reporting.

According to the police, the 31-year-old lady broke into Obi’s house in New Beith, near Logan in Brisbane’s southern suburbs, at 2.55am on Thursday. She, however, didn’t make it out alive, as she d!ed in the blaze.

Mr Obi was rushed to the hospital with burns to 90 per cent of his body. It is understood he may not survive and is in severe pain, the publication added.

Emergency services were called to the Bidyan Boulevard property at New Beith, south of Brisbane, around 3am on Thursday morning
Mr Obi’s current girlfriend, 30, and three children aged five, three and two escaped the residence without injury.

During a press conference on Thursday morning, police said Mr Obi and his partner had lived in the house for about six months. Detectives are yet to interview the surviving woman and have appealed to the public for information.