Nigeria Police react to ‘planned strike by officers’ over salaries,welfare 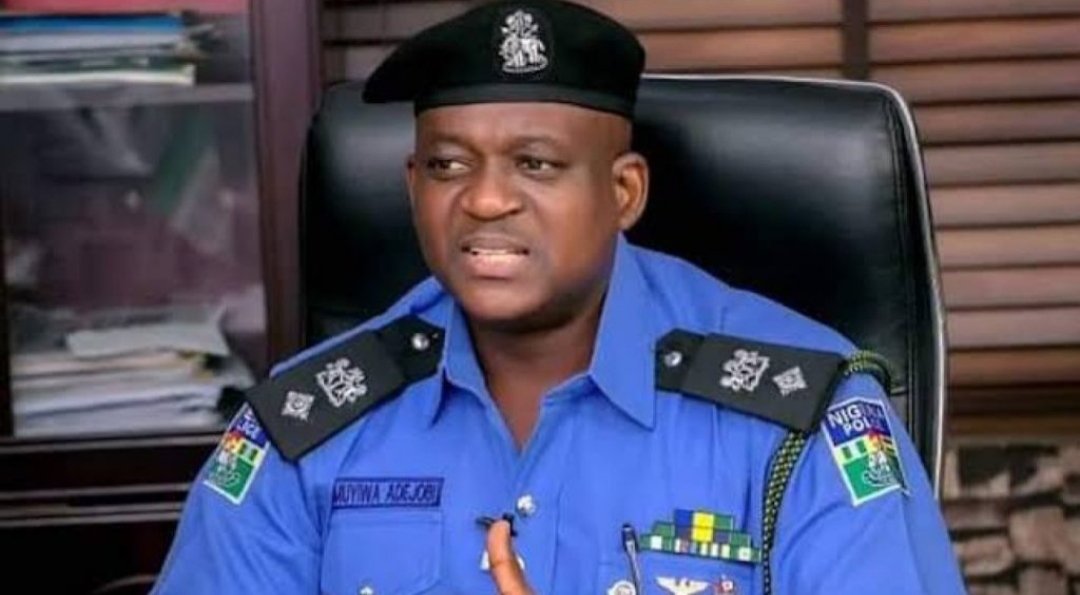 The Nigeria Police has reacted to news alleging that some members of the force will be embarking on strike from March 26, 2022.

The spokesman called it a mischievous attempt by unscrupulous individuals to bring the Force to disrepute, misinform the general public and heat up the polity.

Adejobi noted that police is a regimented and disciplined organization with laid down rules and guidelines for addressing grievances and in no circumstance is a strike action one of such means.

He said the personnel are fully aware that a strike action or other deliberate disruption of law enforcement services by any security organization is mutinous.

The police emphasized that the IGP is accelerating efforts to ensure the full implementation of the increment of salaries and allowances proposed by President Muhammadu Buhari and approved by the Federal Executive Council (FEC).

He recalled that it was the president, without any demand from the police, that directed the process of increasing salaries and allowances.

The statement added that the federal government and IGP Usman Baba are fully committed to the implementation of the new salary package.

Baba reiterated that police officers are well motivated with the ongoing reforms, especially the provision of kits, accoutrement, body armor and the cooperative society’s housing scheme.

He further mentioned the renovation of training schools, upgrade of police training curriculum, procurement and deployment of technology to boost ICT-driven policing.