There’s an Unrest in Lagos Island (Patey, Dumare, Tapa, Freeman and it’s environs) at the moment. NDLEA officers are trying to arrest some guys there, who they accused of drugs peddling. 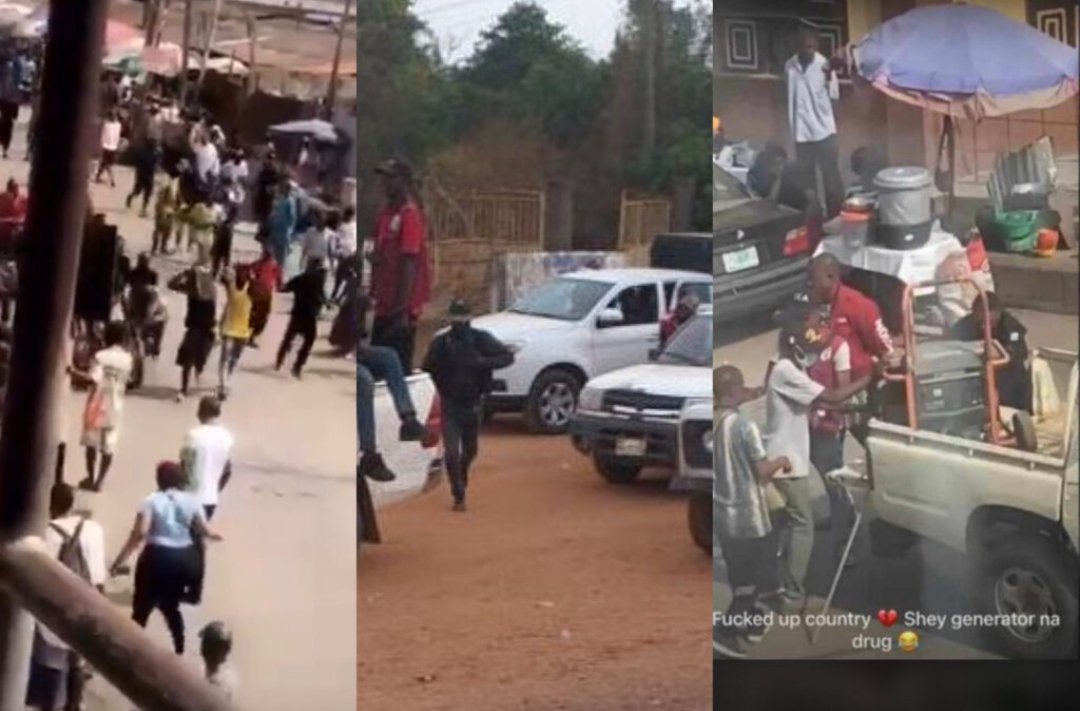 However, upon interceptions of residents, NDLEA officers allegedly opened fire and started shooting sporadically which resulted to the death of three people.