Residents of Mbakuha council ward in Ushongo Local Government Area of Benue State were thrown into confusion as a 42-year-old native doctor committed suicide by hanging. 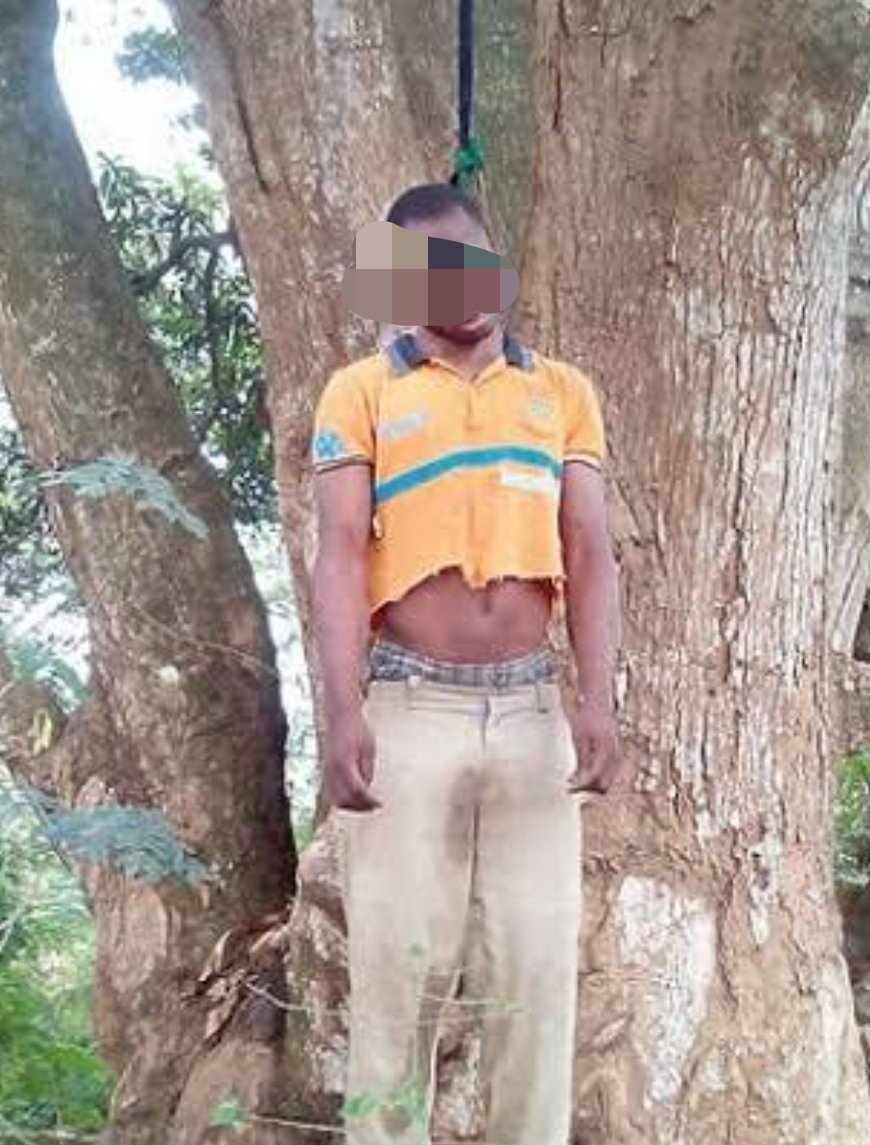 The native doctor, identified as Terhemen Iorbee, was earlier declared missing before his body was later found hung on a tree.

The incident, which happened at the weekend, was said to have jolted the residents.

Although no suicide note was found to ascertain the cause of his suicide, locals in the area said that the deceased had manifested strange behaviours in recent times.

“There is nothing to show the cause of his suicide except the strange behaviours he was displaying few weeks ago.

“He was a native doctor and married to three wives and had four children,” one of the locals said.