HomeUncategorizedMy wife has Trying To kill Me, She Squandered N2m I Gave Her for Business – Man Tells Court
Uncategorized

My wife has Trying To kill Me, She Squandered N2m I Gave Her for Business – Man Tells Court 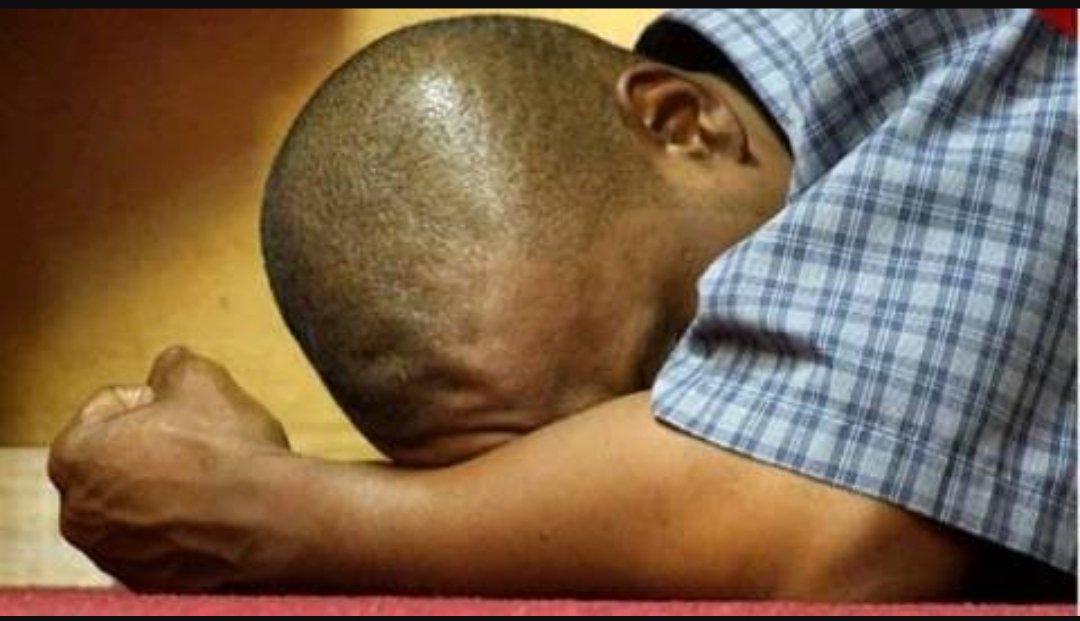 A Civil Servant, Ibe Kufu, on Thursday prayed a Customary Court in Jikwoyi, Abuja, to grant him a divorce on grounds that his wife squandered the N2 million he gave her to start a business

The petitioner who resides in Abuja said this in a divorce petition he filed against his wife before the court, NAN reports.

“My wife is a reckless spender. She is unable to account for the N2 million I gave her for a business,” he said.

The petitioner also told the court that his wife has been trying to kill him.

“My wife has been trying so hard to kill me. She has told me several times that she will kill me,’’ he said.

He also alleged that his wife brings her boyfriend into their matrimonial home, whenever he travels.

He begged the court to save his life by granting him divorce and custody of the children of the marriage.

The respondent, Oma, who is a businesswoman was not present in court.

The presiding judge, Labaran Gusau, adjourned the matter until March 24 for further hearing.