HomeEntertainmentsMy Mother Has Accepted That Marriage Is Not For Me, I’m Already 32yrs- Reality TV star, Lucy
Entertainments

Reality TV star, Lucy Edet has declared that she is tired of waiting for a husband and is seemingly at the verge of giving up on marriage and might eventually become a baby mama. 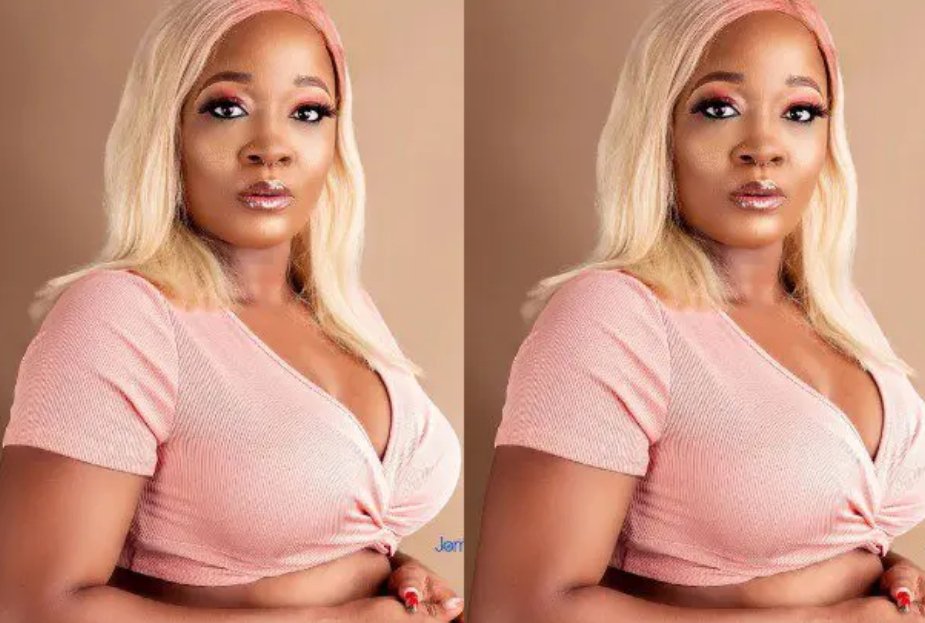 The entrepreneur also added that her mother has given up on her getting married because she has been very stubborn about it.

“I am turning 32 in April. I have been very stubborn about it (marriage) and my mother has come to accept that marriage may not be for me. Perhaps, I will just have a child. She (mother) told me two days ago that I should just produce a child and I laughed.”

“Pressure for marriage isn’t for me because I am more concerned about connecting and living happily with the right person. Until I am able to build my life around that person, I don’t think I want to settle down.”

“If I feel pressured to get married, I could have done that since I used to be crazy about marriage; but not anymore,” she told Saturday Beats.

The reality TV star who has often been accused of reducing her age, said, “People should leave me alone because it is my age and my choice. I feel it is society that has caused that because many people reduce their ages just to get jobs or to be accepted in the society. But, that has never made sense to me. I have always stuck with my real age.”