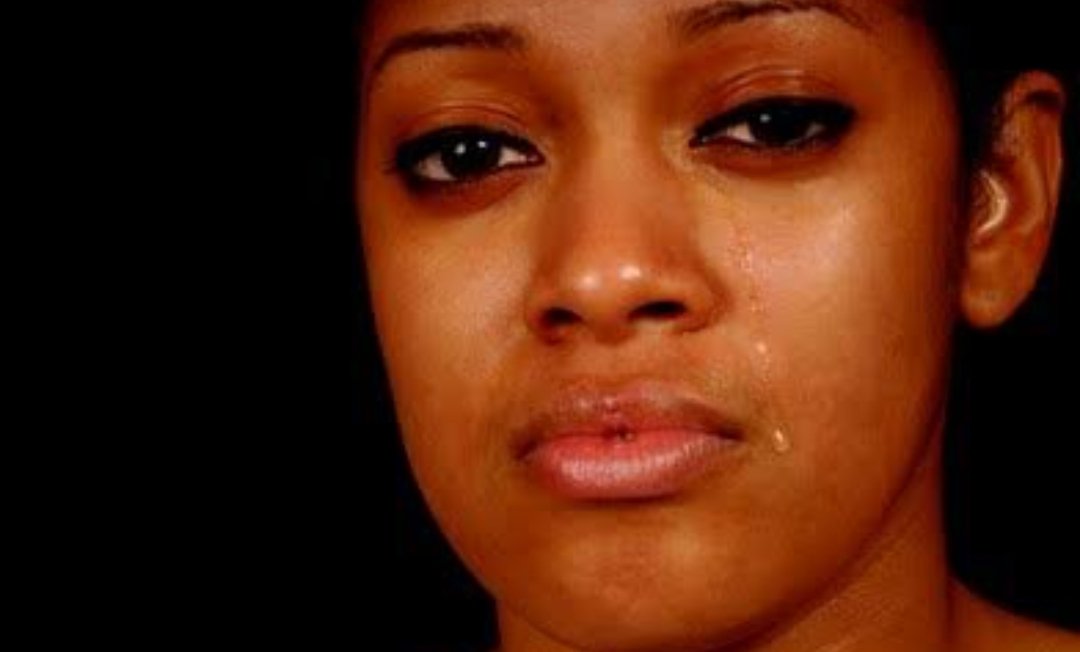 Our wedding is in November. We started counseling in June because we wanted to finish early so Bright, my husband-to-be can embark on a job-related trip from late September to October. We’ve attended the session only twice but there’s a fire on the mountain already. On our first counseling session, our counselor asked, “How well do you know each other?” We talked about the years we’ve dated and how families from both sides knew each other. He asked if there was any secret any of us was keeping from each other. I said no. And he also said no. And then he said, “There should be a secrete. You can’t stay for four years and tell me there’s no secrete between you. Go home, this is your assignment, go and think about that thing you’re keeping from each other and let’s talk about it at the next session.”

Bright had issues with that directive. On our way going home, he said, “It’s a secret that’s why I’m keeping it. Why do I have to reveal it in front of a counselor and the one I’m trying to keep that secret from? It doesn’t make sense.” I said, “Maybe he’s trying to let us come clean before the marriage.” “Come clean for what?” He asked. “What if I come clean and rather make things dirtier? It’s our secret. We guard it so it doesn’t leak into areas we didn’t intend to let them.”

At the next session, he asked about the assignment. My husband-to-be answered, “There’s none I can think of. I’ve been an open book since we started dating and as far as I know, she had been too. If there’s something I don’t know about her, then that thing is not important to our relationship that’s why I don’t know.” The counselor, who is also the pastor of our church looked stunned by his answer. It turned into a little argument about what he knows and has heard over the years that he had been a counselor.

He said, “You can’t be so sure that you know everything. A couple came here the other time. They had been together for four years and thought they knew each other. During the confession stage of the counseling, the lady revealed that she got pregnant and got rid of it without telling the guy because she wasn’t ready. Had it not been for prayers and intensive counseling, the guy would have called off the wedding. So this is an important exercise.” From that point on, Bright didn’t say a word. Whenever there was a question, he would say something like, “I don’t have anything to say.”

At some point, the pastor said, “As a man, you’re the provider for the family. Your wife is only there to provide support. That’s how God made it. A man provides. A woman makes something out of that provision. If you think, you can’t provide, you don’t have to marry. Don’t marry her today and tomorrow you come and ask her what she does with her money. What a woman does with her money is not your concern. Yours is to provide.” I saw my guy shaking his head. I knew he wanted to say something because it’s a topic both of us had discussed extensively. I rubbed his back secretly so he doesn’t say anything. When we left the place he told me, “That’s it. I’m done coming to this place. I can’t listen to him.”

I knew I was in trouble. Bright is like that. He says something and that’s all. It’s hard to change his mind. When he said he wasn’t going to attend the counseling again, I knew he won’t no matter what. I tried to play down what the pastor said. “Dear, you know this is a formality. Let’s go through it and get married peacefully. We’ll decide in the end what we’ll do with it.” He said, “Nope, I’m not coming again. I disagree with him on everything he had said so far. If I continue coming, he might end up not blessing our marriage.”

Before our next session, I asked the pastor, “My husband wouldn’t be around for the next session. Can I come alone?” He said, “It’s a couple counseling. You can’t come alone. Looking at the way your husband talks, he’s the one who needs the counseling more. We have to wait for him.”

Who to provide what had been a sensitive topic between the two of us. Bright doesn’t have a problem with providing. He has a good job and has a very kind heart. Even as we are not married, he rented the place I live. I was in a single room self contain. When my rent expired, he said, “Move to where both of us can live when we marry.” We both went out and looked for a place together. When we found one, he paid for it. That was a year ago. He furnished it to suit a living place for a couple. He doesn’t have a problem with providing. His issue had always been the fact that people think a man’s role is to provide while the woman lazes through the marriage and yet claims everything in case of divorce.

We decided what to do and who to do what long ago and we are ok. The pastor bringing it back irked him that much because he thought the pastor should have known better. I spoke to him. I pleaded with him. I even knelt and beg. He said, “I’m not going there again. We’ve had two sessions. That’s enough.” I told him, “He won’t officiate the marriage if we don’t go through the counseling process.” He said, “I don’t mind. We can have a traditional wedding and go our way. He can take his church and his bad advice. You know I can’t pretend. I won’t sit through because I know where next he’ll touch. I can’t listen to him.”

We missed counseling for the third time. The pastor asked, “Is there an issue?” I said, “Everything is fine.” He asked, “So why is he always not available?” I said, “It’s work issues.” He said, “We can reschedule to meet the demands of his schedules then. Time is going ooo.” I said, “I will talk to him about that.” He said, “Ok give me his number let me call him.” I said, “I will tell him first, then we call you.”

Last Sunday I didn’t go to church because of this. I didn’t want to meet the pastor and lie to him again but he called me and asked if we will be coming. I said, “He won’t be able to.” He said, “There’s a problem I know. These issues had to be fixed before you two marry else your marriage may have problems. Your husband has some ideas about marriage that ought to change. That’s why there’s counseling for you both. Don’t play his attitude down because it could have future effect.”

Now I’m between a hard place and a rock. We still have time but he’s not ready to make us use the time available. He just doesn’t want to talk about counseling again. My parents spoke to him. Out of respect he has for them, he assured them that he’ll resume but he’s now using his work as an excuse. I made the pastor spoke to him. He said, “It’s work that’s preventing me from coming. I’ll come immediately when I get the time.”

I’m tired of trying. What else should I tell him to move him to start attending counseling with me? I thought of sharing this story here and later show it to him so he’ll know how frustrated I am. I know he’ll read the comments. And I hope it causes him to change so we start going again.