HomeUncategorizedMy Husband Doesn’t Want Me To Work But That’s Not The Major Problem, Until This Happened- Woman Laments
Uncategorized

I got laid off at work. They used technical jargon to lay me off but basically, it was my condition during and after pregnancy that caused them to lay me off. This I believe without any shred of doubt. Our company was suffering even before the pandemic hit. They needed all hands on board but that was just around the time I got pregnant. It was my first pregnancy so things weren’t easy for me at all. I got sick intermittently. I went to the hospital more than I went to work. I spent more days on the hospital bed than I spent on my working desk. At some point, they even made me feel like I was eve exaggerating my problems just to get days off. I was suffering so doctors kept giving me off days. I took a lot of off days from work before I finally gave birth. A week after delivery, the country went on a lockdown. I was on maternity leave while my company was struggling to stay afloat. Just when I was about to resume, I got the devastating news that I was one of the employees that got laid off. 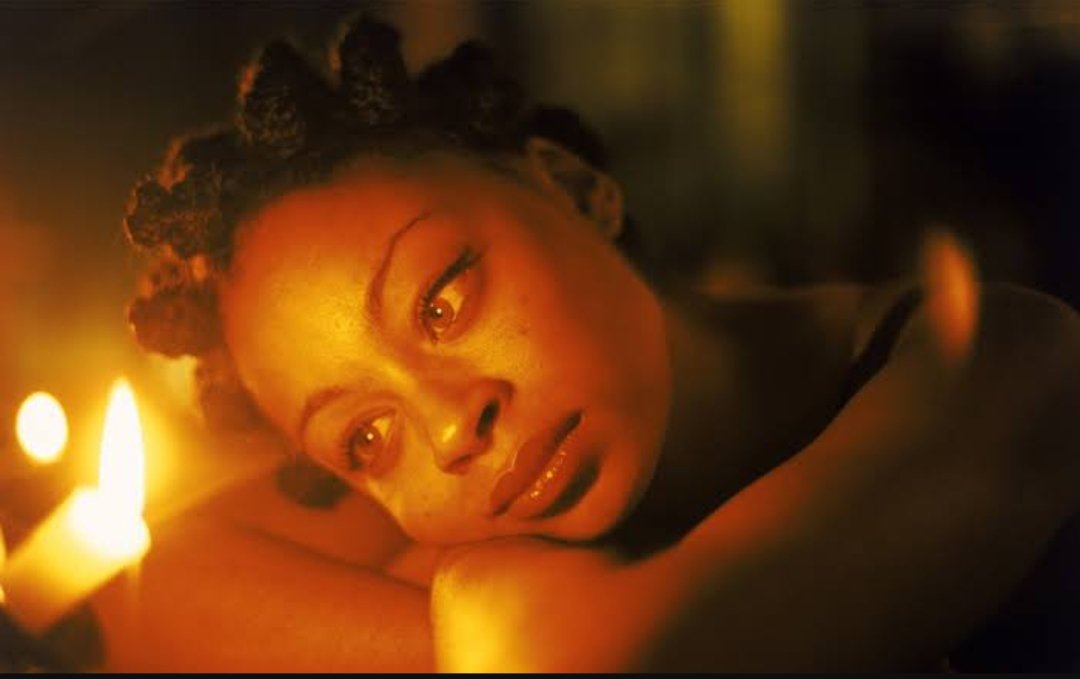 I got shattered. I was thinking of how I was going to get another job looking at the situation at hand. That was when my husband became a pillar. He asked me not to worry. He told me to concentrate on being a mother so he could also concentrate on being the father and the husband who provides. I knew he could do it but wouldn’t be easy on him. I didn’t know my husband’s salary (I still don’t know) but I could speculate based on the things he is able to provide for the household. I didn’t want a situation where the two of us would run into financial blocks so I was always worried. He did his best, providing and assuring me to stay calm.

But while I was home, I went online often looking for job opportunities. I applied for a few and one day got an interview. I told him about it. He started asking questions, “When did you apply for a job that you’ve been called?” Have you asked about the salary? What do you know about the company” He asked a lot of questions just within a split of a second. I told him, “It’s a job interview and not a job appointment. I will get all that information when I attend the interview.”

I went to the interview and it was one of those job recruitment agencies who were trying to pull a fast one on job seekers. They asked me to buy a form and pay a registration fee before they could interview me for the job. I looked at the one going to interview me, how tired his tie looked and how disorganized his space was, and said to myself, ”This won’t end well.” I told them, “I don’t have the kind of money on me. I will call back later.” When I came back home and told my husband about it, he laughed at me. He made jokes out of my situation but in the end told me, in fact, he was very stern about it, “Stop searching and concentrate on the kid. We are not hungry. We’ll be just fine.”

When our child was a year old I had a conversation with him about work. He said, “Don’t rush back to work. We have two more kids to go. Looking at what you went through during pregnancy, if I were you, I would rather stay home and concentrate on the baby. He’s still too young to leave him in the hands of others.” I asked him, “You don’t want me to work again?” He said, “That’s not what I’m saying. I don’t want you to rush back to work.”

He didn’t say it but from all indications, he wanted me to be a stay home mother. I picked clues from his demeanor. He was just trying to be clever about it. But I wanted him to say it. I wanted him to come out clear so we both know what the two of us can do going forward.

One of the jobs I applied for called for an interview. I told him about it and this time he got angry. “You’re not listening to me. You don’t have to work. We’ve been fine ever since you got laid off. We’ll continue to be fine if only you’ll listen to me and act accordingly.”

“So you don’t want me to work again? Just tell me. Be straightforward.”

“What do you call work? These days, you can even stay home and work from home. You can even start your own something on the side. That’s more flexible and that’s the way forward.”

We agreed he was going to give me money to set up something on my own. He asked how much it would require to start what I wanted to start. I started making some calls to the companies I was going to buy from. I collected invoices from different places. I wanted to arrive at a place where I could name how much I would need. I got all the paperwork done and presented it to him. I said, “So this is how much I need to start something of that sort.” He said, “Give me some days to go through. I will revert.” Days. Weeks. Months. Nothing was said. I kept asking him questions about it. “When am I going to get the money to start what we talked about?” He gave me promises. Today he would give me a week. The week would come and he’ll push it to another week. Nothing was coming out of his promises so I told him, “I’ve started looking for a job and you’re not going to stop me this time.”

He came back with another preposition, ”Ok, I’m going to pay you what you were earning before you were laid off. Just stay around and take care of the house and our kid.” I agreed. I agreed because I knew I could save from those amounts and start something on my own. The first month he paid me. I didn’t even ask him. I was there when the money was paid into my mobile money account. The second month too he paid. The third month was delayed but he eventually paid. The fourth month he didn’t pay until the fifth month also arrived. He paid half of the fourth month and promised to pay the rest later. By the sixth month, he had totally stopped paying me.

Another conversation. Another promise. He doesn’t want me to work. To me, that’s not the major issue. The major problem here is his reluctance to help me set up something of my own. Maybe he wants flexibility in my time. That’s fine. Help me attain that flexibility too, problem.

I told him, “Look, let’s make things simple. I’m not built to stay at home doing nothing. I have the knowledge and I have hands to execute that knowledge. Our child is in school. There’s a way to work around things of this nature. A lot of mothers are doing it. We can do it too. I’m talking to a friend who is well connected to help me get a job. I will get the job and start working again so we both can be free.” Just a few weeks ago, we had this same conversation. His stand is still the same. He doesn’t want me to work. He doesn’t give me reasons. He only talks about staying home and taking care of the kid. I don’t think that’s enough reason for a woman to stay home.

Apart from that, I need assurances too. I need money of my own. I need a cushion I can fall on when things get hard. I have a family. They may have needs I can’t claim from my husband. There are so many reasons for me to work but he’s using a single reason to stop me from working again. When the argument gets tight, he accuses me of choosing money over family. He would lecture me on the need to raise a solid family, money or no money.

Currently, I’m pregnant again. He doesn’t even know it. If I mention it to him right now, he’ll use it as an excuse to press me to stay home. I’m at the end of my wit now. I need a strategy to push him to accept my return back to work. Yes, I’ve started applying for jobs. That one I can do it secretly but when I get an interview, I can’t attend without telling him. He will have to know and that’s where the problem will come. What should I do to settle this issue amicably without bruising the skin of my marriage? I don’t want him to feel disobeyed. I want him to understand me. That’s all. Is there something I can say to him or do for him to understand the issues from my point of view? Please help.