My girlfriend ended up marrying my friend whom she claimed not to like – Man shares heartbreak story. 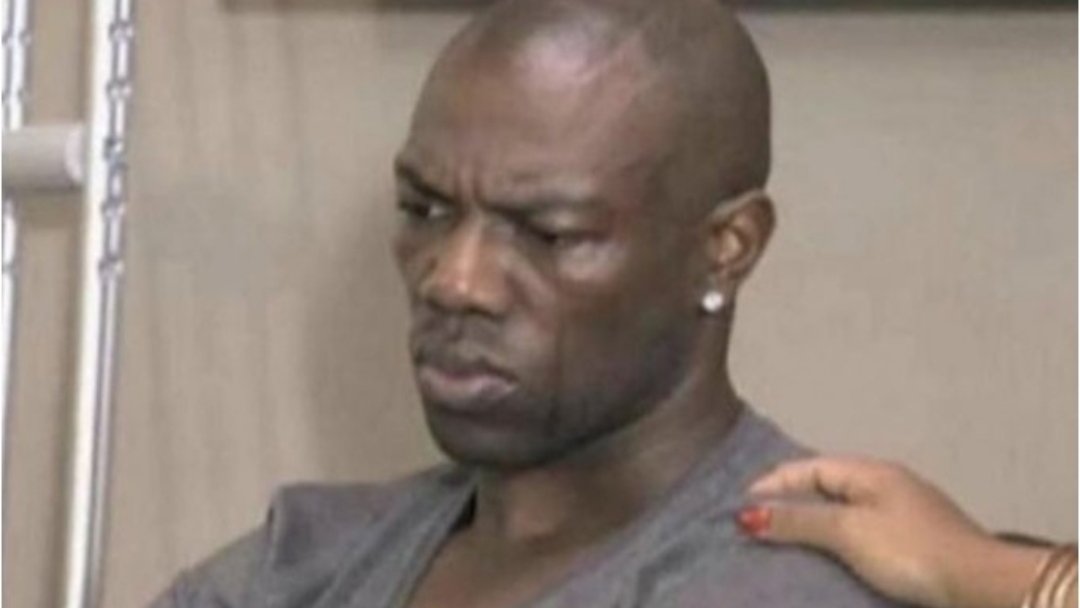 A Nigerian man simply known as Tega has taken to social media to share an interesting story of heartbreak which led to his friend and girlfriend finding true love.

He recounted how his friend made attempts to woo his girlfriend back in 2016, but she brushed it aside and gave her boyfriend reassurance that she would never pick the guy over him.

However, fast-forward to present day, Tega said that his friend is now married to his ex-girlfriend. He revealed that now have two children.