The young lady in a leaked tape with singer Oxlade has called out the singer for ignoring her amid the backlash being thrown her way. 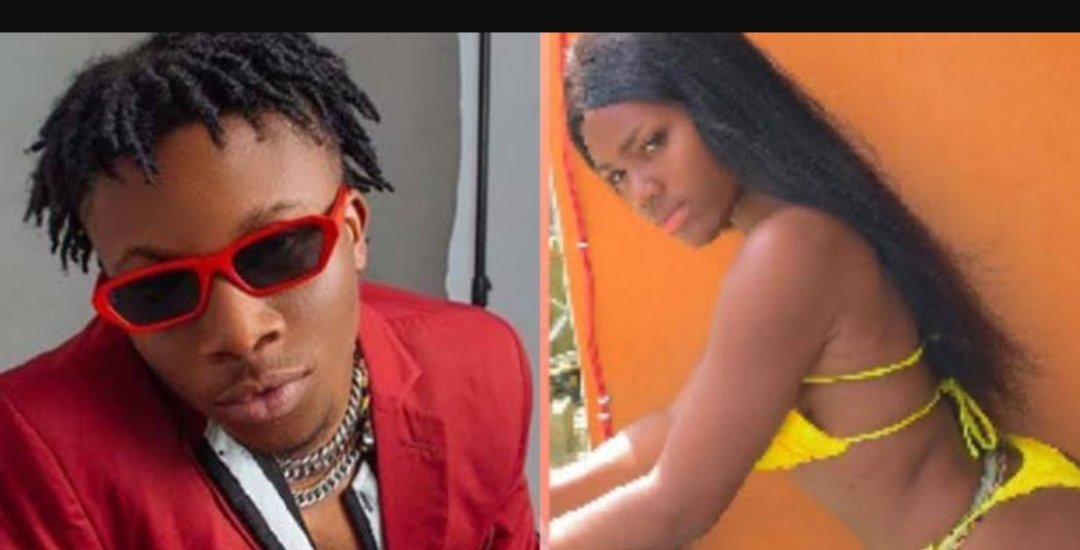 She also claimed that her family have disowned her as a result of the leaked tape.

This comes days after Oxlade issued a publicly apology following for the inconvenience brought upon the lady and her family
The lady however does not seem to be done with dragging the ‘Away’ crooner laying emphasis on the damages the tape caused her.

In a chat posted online, Oxlade, told her that he is currently on admission at a hospital adding that he is also being criticised for it, but that he will handle the situation once he regains his strength.

Read screenshots of their chat: 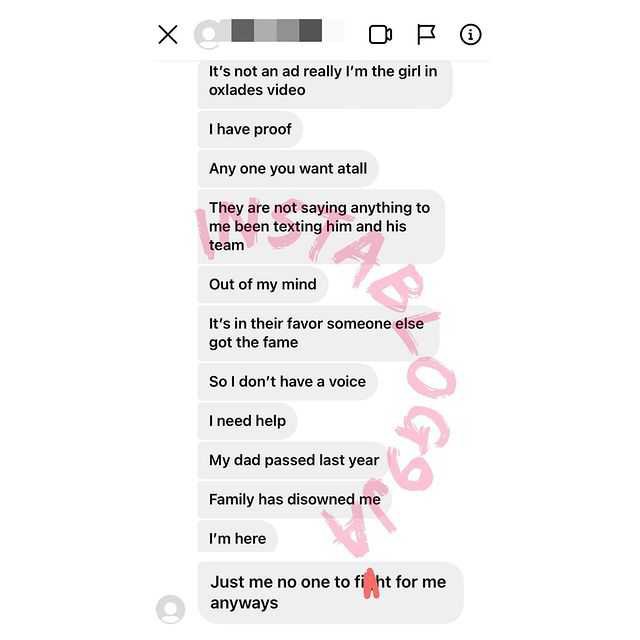 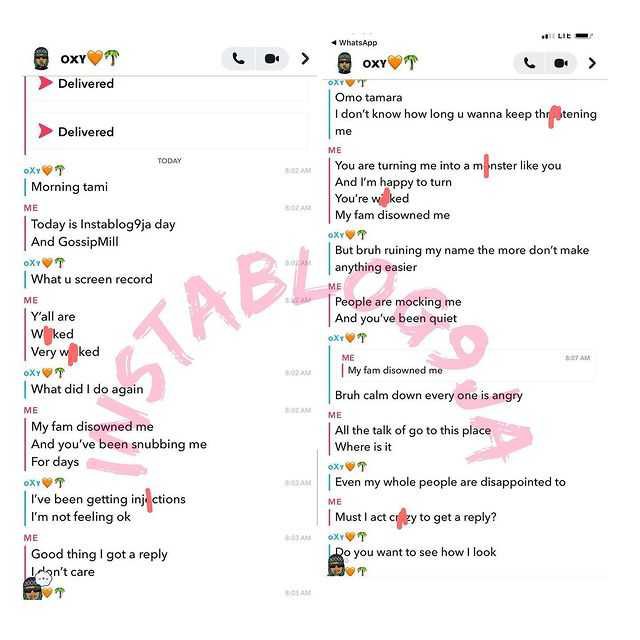 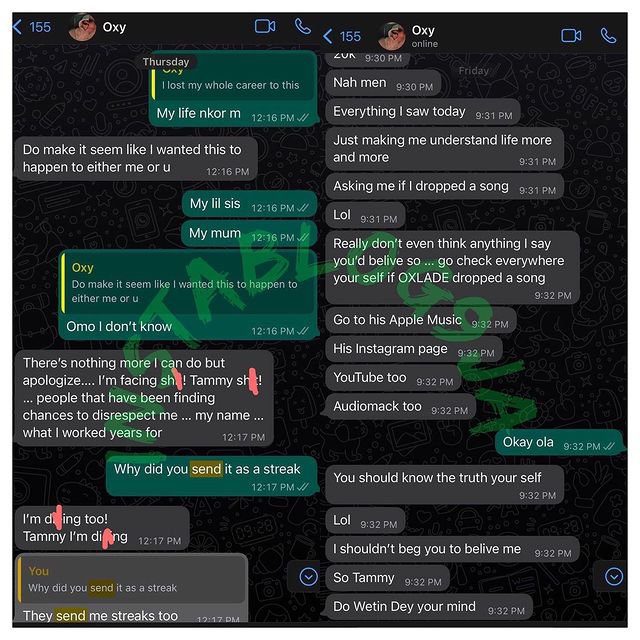 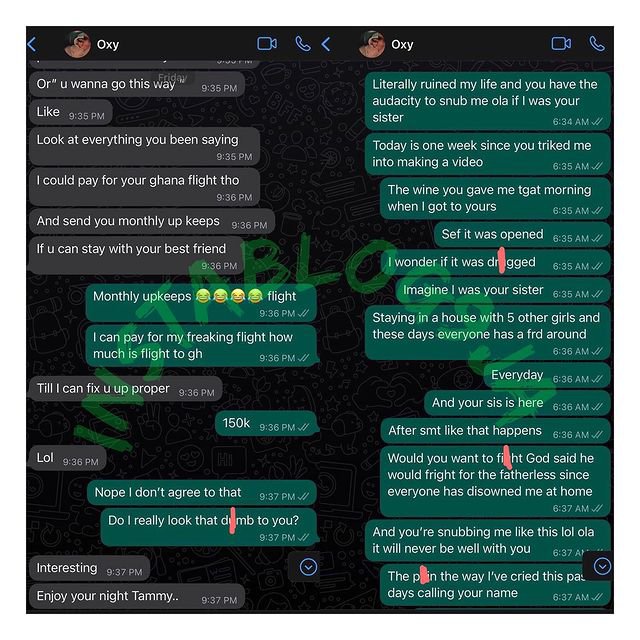