worried father has complained that his 19-year-old son has impregnated his 28-year-old female teacher who was home schooling him and his twin sister. 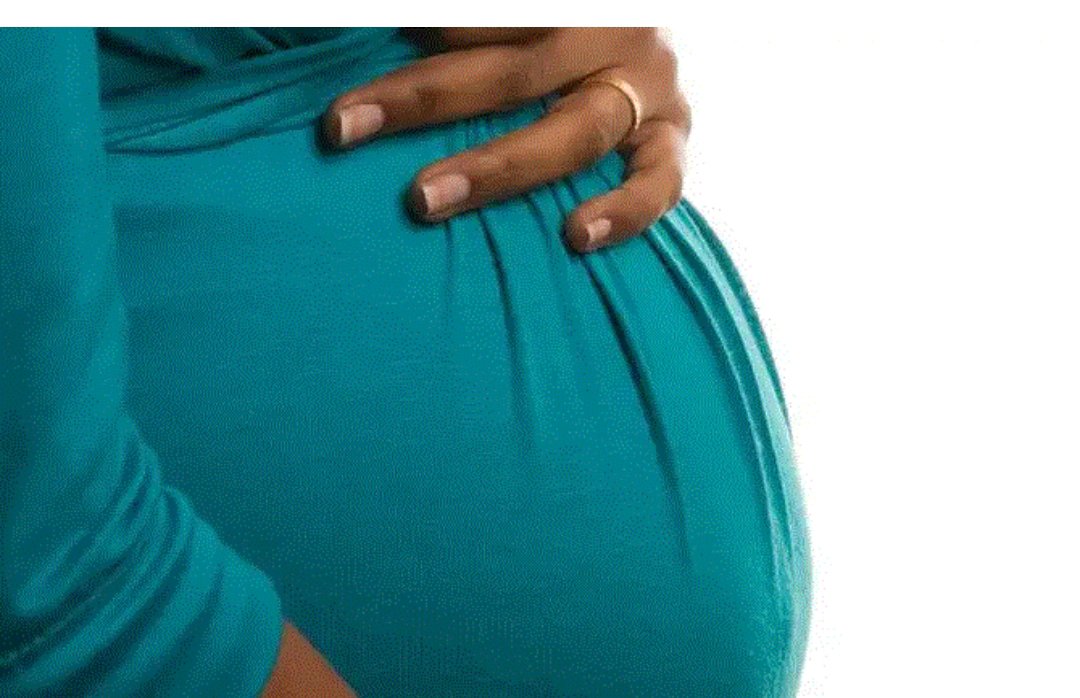 According to the worried father who shared the story on a popular Facebook group, his teenage son has also admitted to impregnating his teacher.

In the father’s writeup, he also added that the female teacher has told him point-blank that he wants to get married to his son who is still in school.

He wrote;
“Hello family, please I need your advise because it’s difficult to handle this issue.
I have 19yrs old twins (a boy & a girl), I wanted a home teacher for them because I don’t want a male teacher who might make advances on my daughter so I opted for a female teacher who is 28yrs.

This teacher is very good and very nice to my children. She’s made my children addicted to books, now my children’s academic performance is very very good. Infact I’m very happy to have her as my children’s home teacher. My children can now speak English and French frequently.

Beloved, after 8months of teaching my children, the teacher one day came to inform me that she is 3months pregnant for my son of which my son also accepted the pregnancy is really his. She says she in love with my son so I should allow them to marry”