The Bauchi State Police Command has confirmed that a 14-year-old boy has died by suicide at Dadin Kowa Street in Ningi Local Government Area of the state. 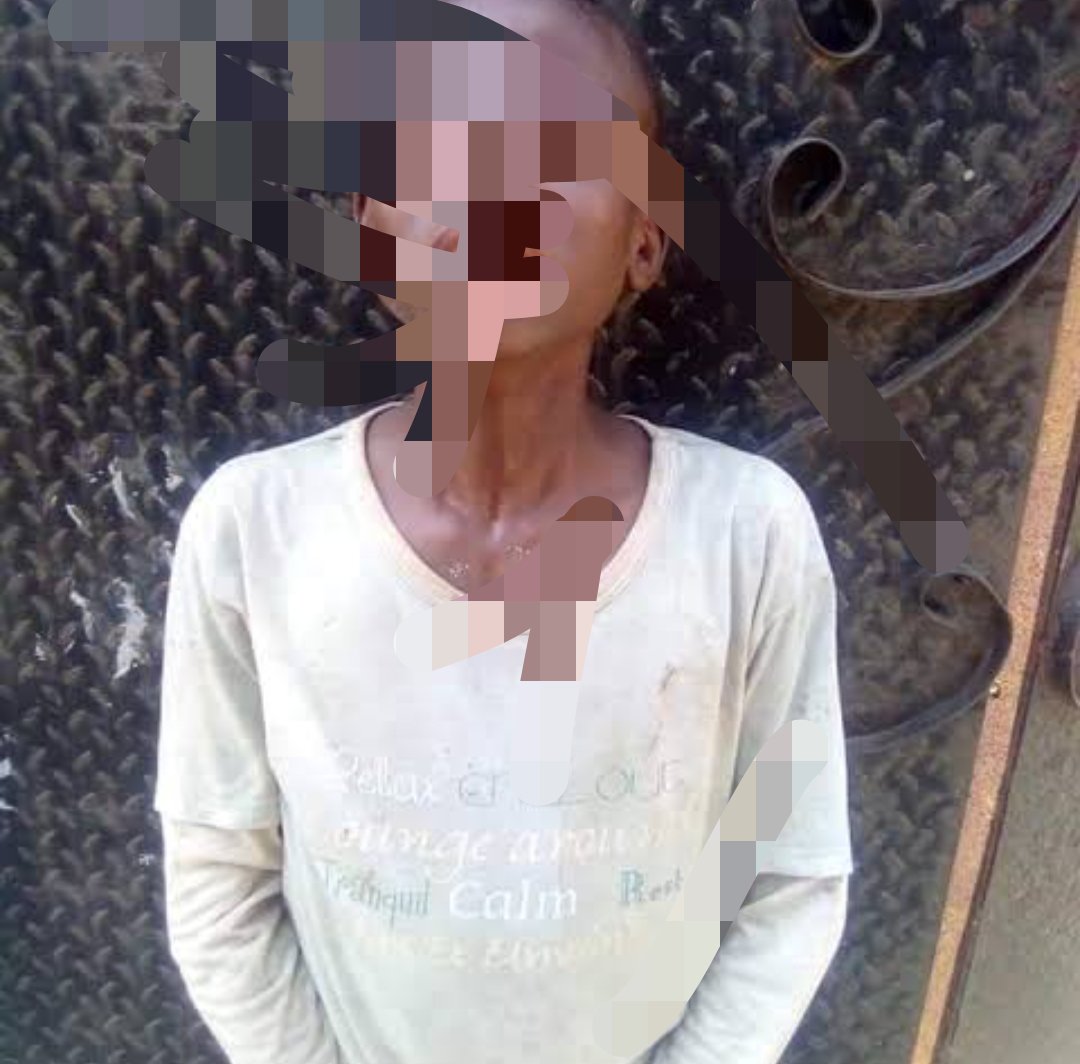 The Command’s Public Relations Officer, Ahmed Wakil, a Superintendent of Police, confirmed the incident in a telephone interview with our correspondent on Saturday night.

He said that the incident, which happened on Friday, was reported by the father of the victim, Haruna Shuaibu, a 38-year old, at the Ninigi Divisional Police Headquarters.

Wakil said that the father told the Police that his son, Sadisu, had a mental problem.

He said, “We have a case of Sudden and Unnatural Death. On the 18th February 2022 at about 12.00hrs, one Haruna Shuaibu, a 38-year old of Dadin Kowa Street, Ningi, reported at the Divisional Police Headquarters, Ningi, that his son, Sadisu Haruna, 14 years old, hanged himself at an uncompleted room in the house.

“Immediately the Police received that information, a team of Detectives led by the DPO moved to the scene and rushed the victim to the General Hospital Ningi, where he was certified dead by a medical doctor.

25-year-old man hangs self in Kwara community bush, family blames debts
“Information received from the father of the victim indicated that the deceased has a mental problem.

“The Commissioner of Police, CP Umar Sanda, directed the DPO Ningi, to commence investigations immediately to unravel the cause of the death of the victim.”