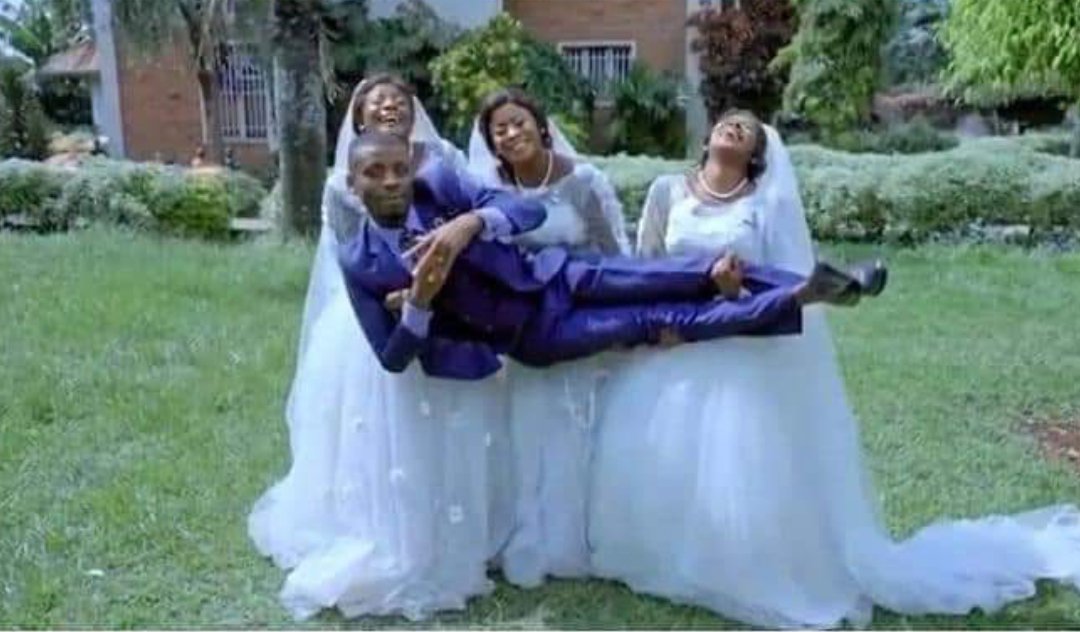 A man, Luwizo, 32, is currently trending on social media after he tied the knot with three sisters on the same day.

According to AfriMax English, he married the three identical triplets identified as, Natalie, Nadege, and Natasha in Congo. 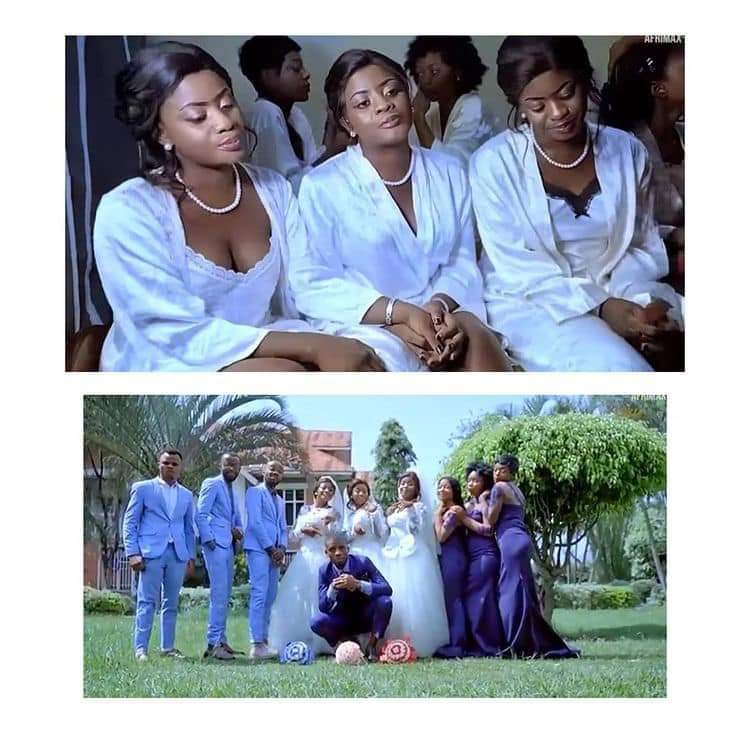 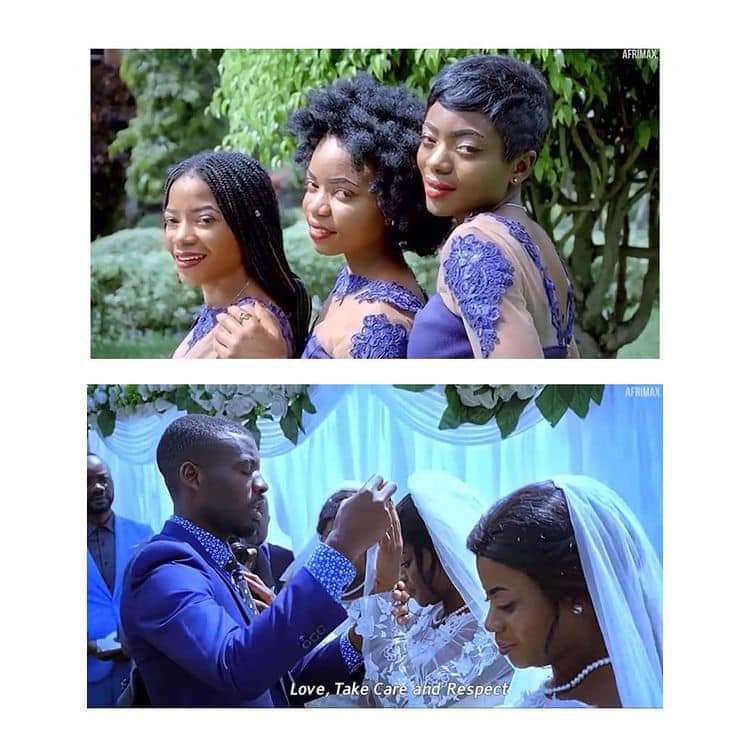 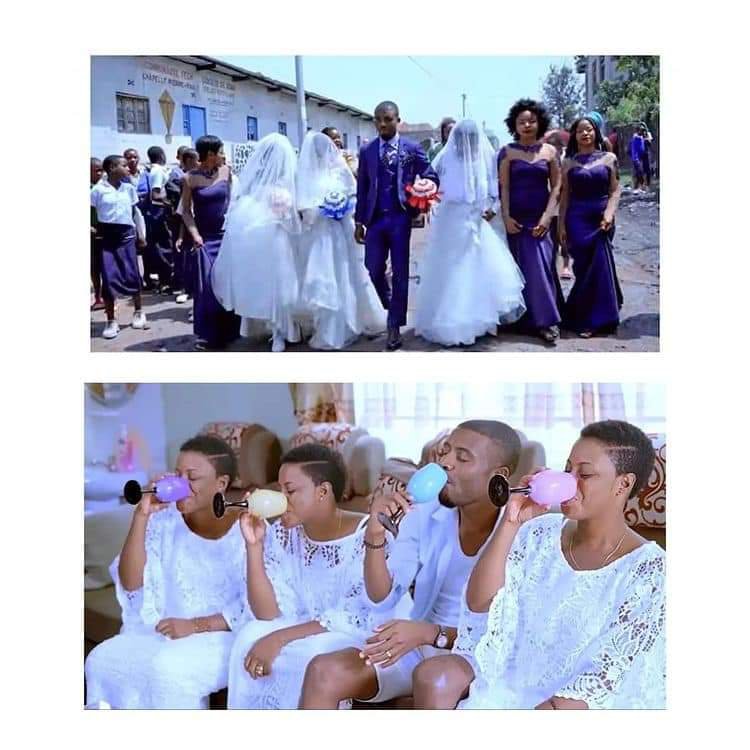 are inseparable, they chose to marry the same man. Speaking on how they managed the situation, one of the triplets said, “When we told him he had to marry all of us, he was shocked. But because he had already fallen in love with all of us, nothing could stop our plans.