US state Tennessee is set to resume capital punishment after a two-year break from the practice, with death row inmate Oscar Franklin Smith next up to face the ultimate punishment. 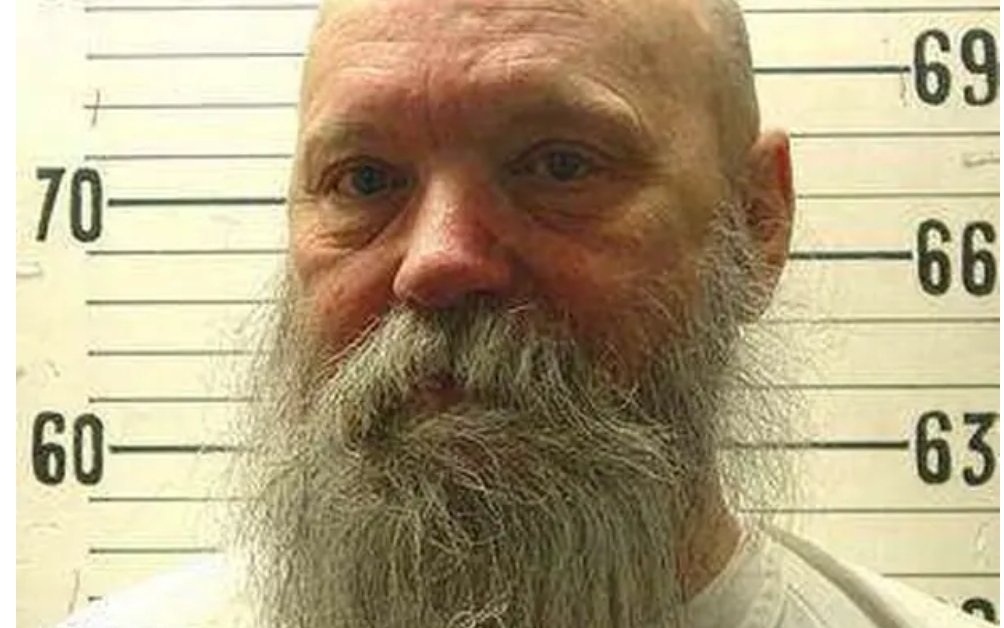 A triple killer has been told to choose how he wants to die as a US state resumes capital punishment after a two year pause due to the pandemic.

Oscar Franklin Smith, 71, is the first of five executions scheduled to take place in the state of Tennessee.

Smith is scheduled to die on April 21, and now must decide between the lethal injection or the electric chair as his method of execution.

Convicted in 1989, Smith is guilty of three murders – one of his estranged wife and two of her teenage sons.

Smith has had two execution dates rescheduled since the start of the Covid pandemic.

As of Friday (March 4), he was one of 47 people on death row in Tennessee, and will become the 140th person to be executed in the state since 1916.

Death chamber gurney at the Huntsville prison in Texas, similar to ones used around the US
The most recent execution, of convicted murderer Nicholas Sutton, took place in February 2020, just prior to the Covid pandemic.

The law in Tennessee allows inmates sentenced to death for a crime that took place before 1999 to choose between electrocution and the state’s default execution method of lethal injection – meaning Smith faces the decision ahead of his death in April.

He has yet to announce his decision.

Five Tennessee inmates have chosen to be electrocuted since 2018, with Tennessee’s lethal injection drugs having been challenged in court.

Death Row man Oscar Franklin Smith who killed wife and kids must choose between injection or electric chair.
Smith has been on Death Row since his conviction in 1989
Amy Harwell, a federal public defender who has worked as Smith’s attorney, said she took issue with Tennessee’s plan to execute him by lethal injection.

“Less than a week after the state of Oklahoma experienced the botched execution of John Grant, Tennessee has rushed to set an execution date,” she explained, referring to an execution that took place in Oklahoma and saw convicted inmate Grant convulsing and vomiting for nearly 15 minutes after having been administered controversial drug midazolam.

“Federal litigation remains pending on the Tennessee Department of Corrections’ use of this controversial execution protocol.”

She also criticised the fact that Smith’s execution date had been set at all, saying there are still “serious questions as to the reliability of his conviction and sentence.”

“Oscar Smith must not be executed before a fair hearing on his claim that the fingerprint evidence in his case was not accurate or reliable,” she said.

“The fingerprint examiner has been shown to have made multiple errors about print identification in this case, including failing to identify his own fingerprint.”

Smith’s former colleagues said he had threatened to kill his wife, from whom he was separated at the time, on at least 12 occasions between June and August 1989.

When he took the stand at trial, denied his involvement in the killings – however, he was unable to convince the jury of his innocence.