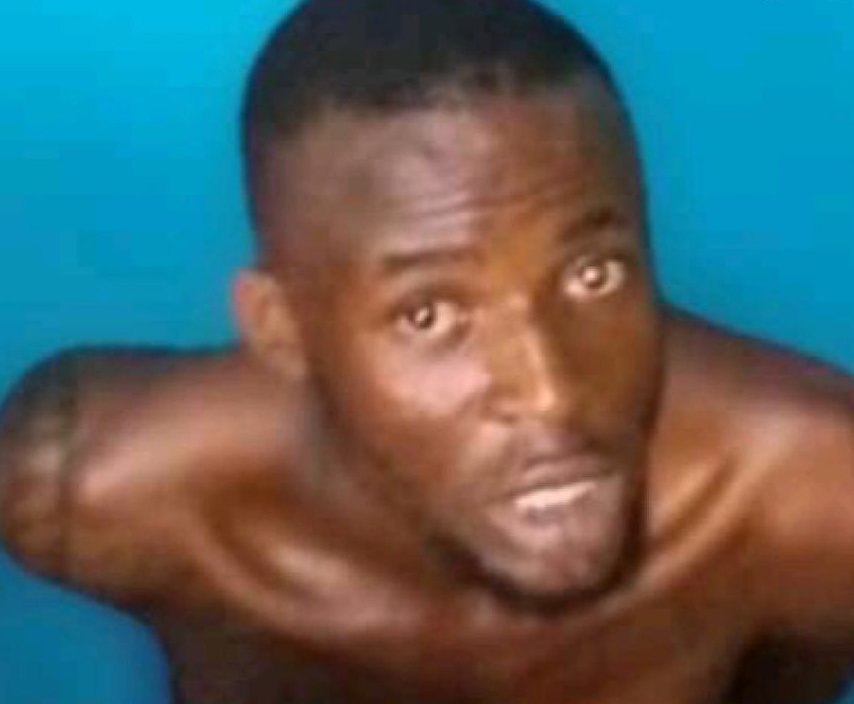 A suspected serial k!ller, Oluwatosin Ikuemehinlo aka 4G, has been arrested by the Nigeria Police and some other security agencies.

The suspect, who was arrested with 11 others, is said to have been responsible for the [email protected] of people in the Okitipupa and Igbokoda areas of the state. It was gathered that the arrest followed a tip-off received by the police about his whereabouts.

A police source told The Nation: “The alias, 4G, means that the suspect network never fails. Besides, he had k!lled many people in the area, c#t their bodies to pieces. He was suspected to have been selling h#man parts to r!t#alists. He always recorded and shared the d!smembered on social media.

Security agencies are doing exactly what the people of Ilaje want. This is what we have been expecting from our security men, I think they are doing well now, and still expecting more from them for peace to return permanently to our community.
4G has wasted a lot of lives. His style of k!lling is unimaginable. He used to p!eces humans like goat meat. He has created fear In Igbokoda and its environs.”

Meanwhile, the suspect and others arrested in relation to criminal activities in Okitipupa were transferred to the Special Anti-cultism Squad in Akure, for further investigation.