A man has triggered mixed reactions after taking to Facebook to share photos of the women he’s been sleeping with and the gifts he gave them. 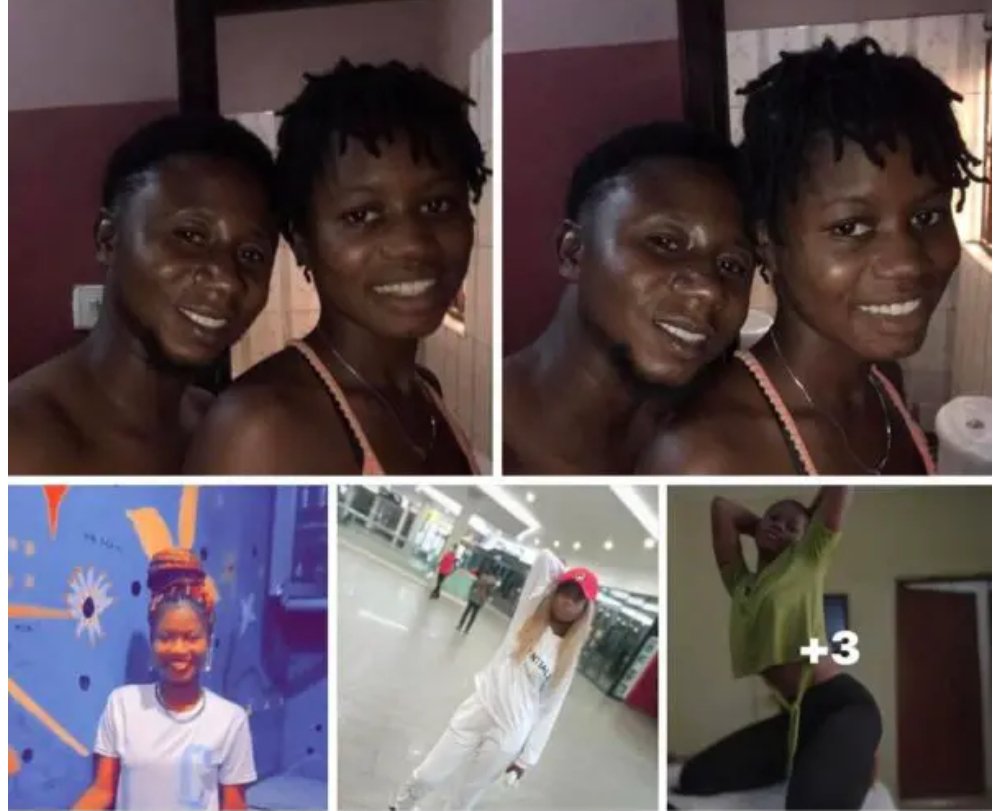 The Ghanaian man who goes by the name Appiah Phonez, shared photos of women showing off phones and wads of cedi notes he gave them, as a testament for holding his end of the bargain after having intercourse with them.

It was also learnt that he takes his request to a Facebook page, asking the admin to share his post wherein he requests for a lady for a particular weekend, promising her an a phone and a tempting ?500 for transportation. 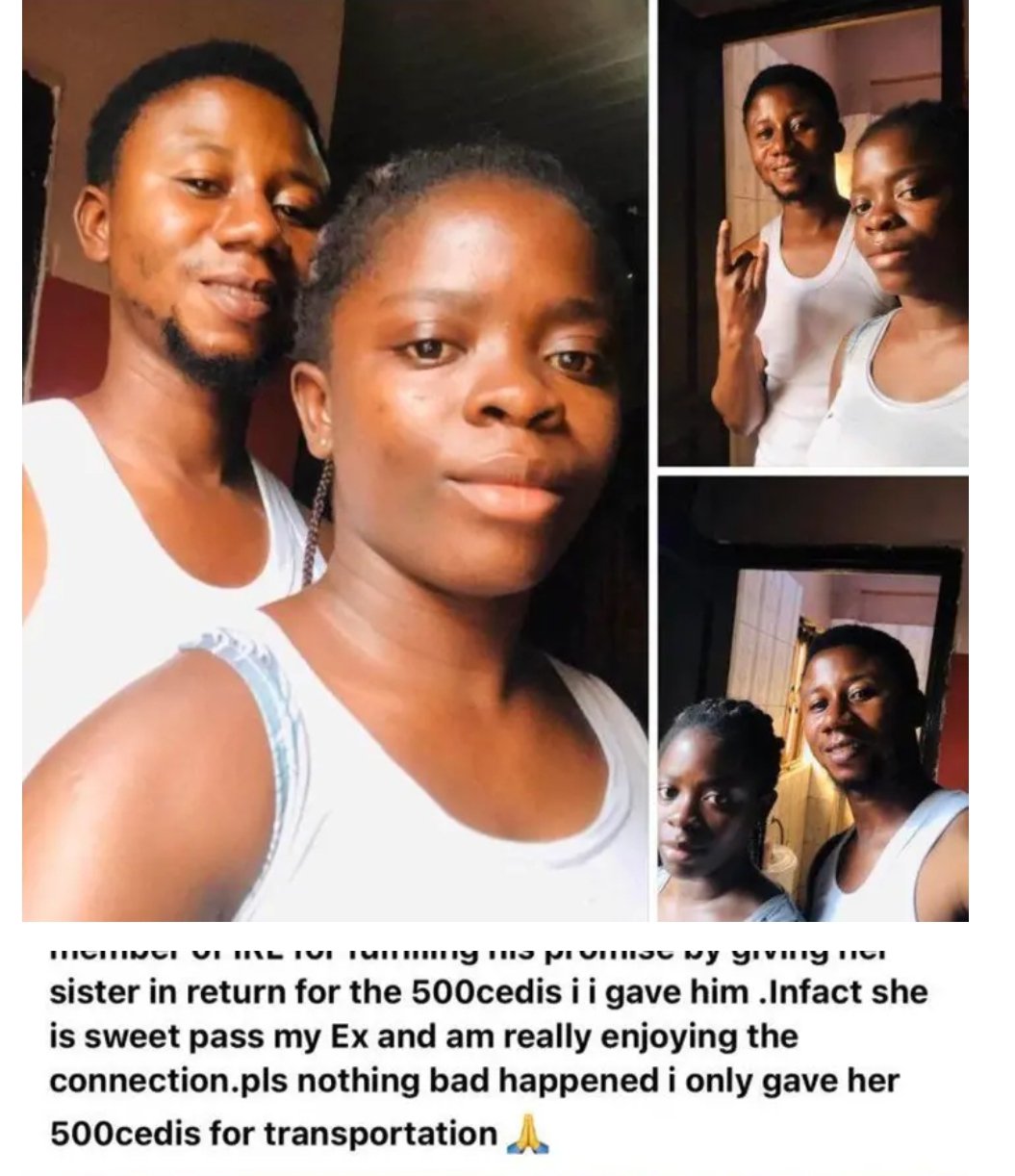 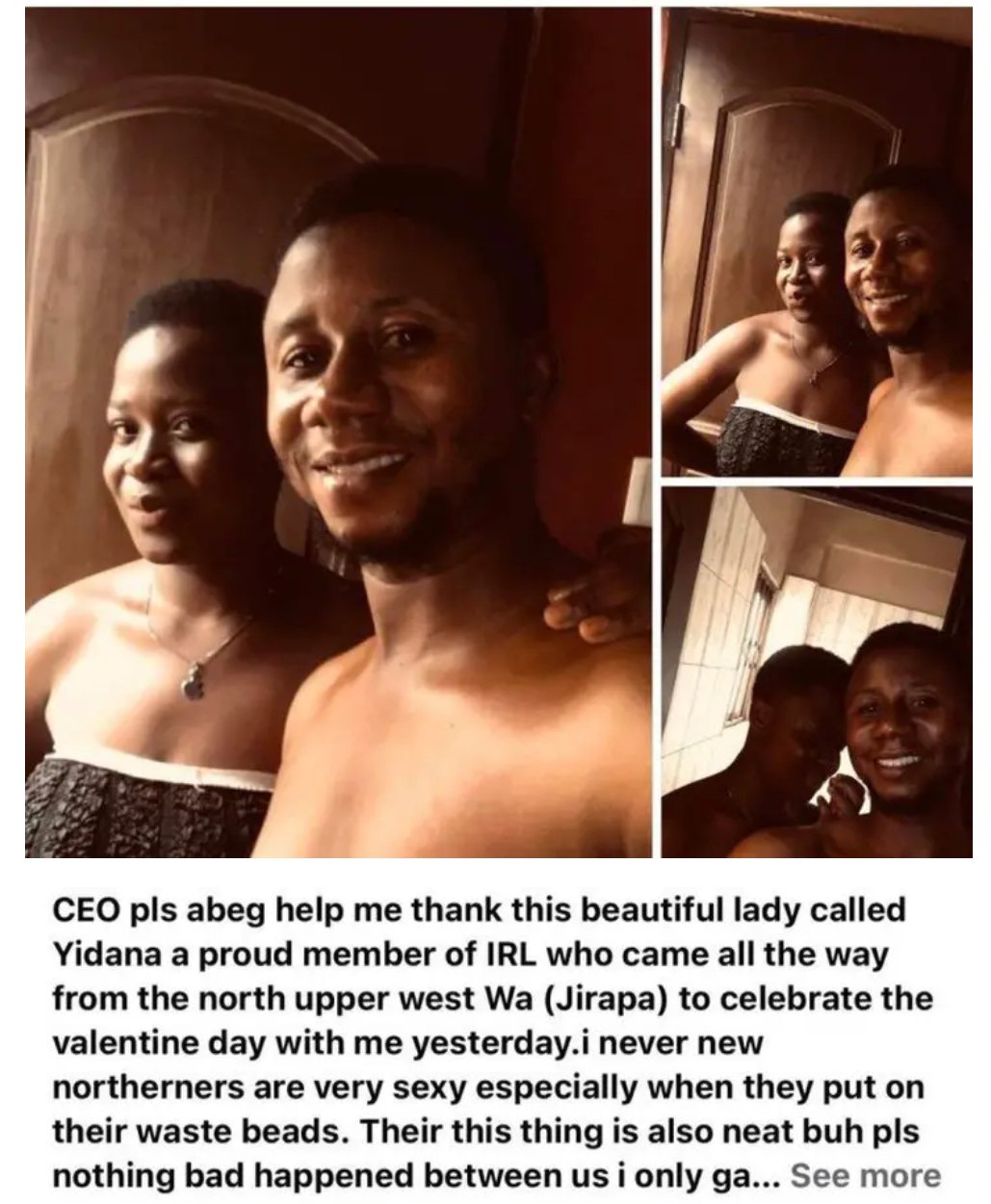 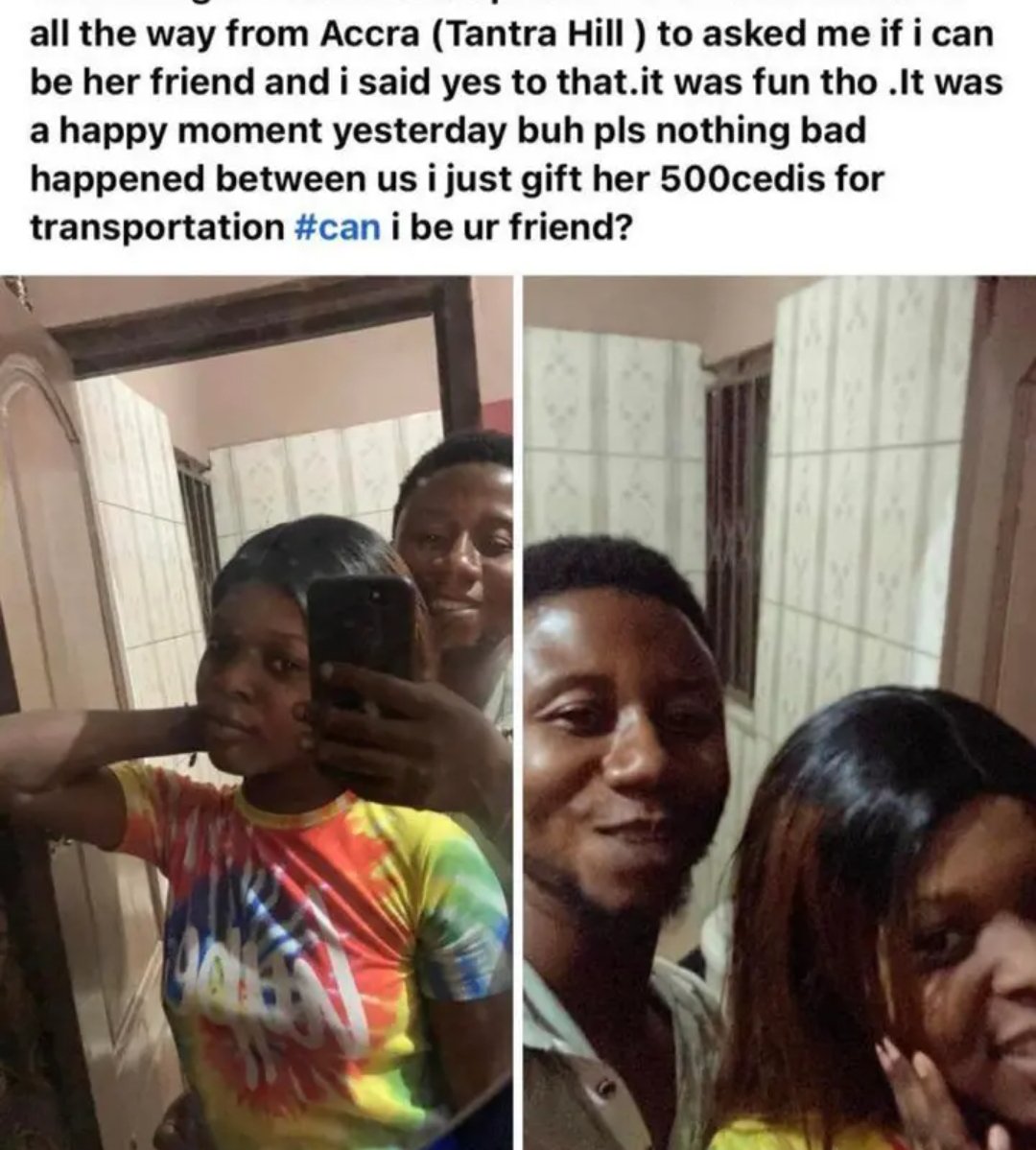 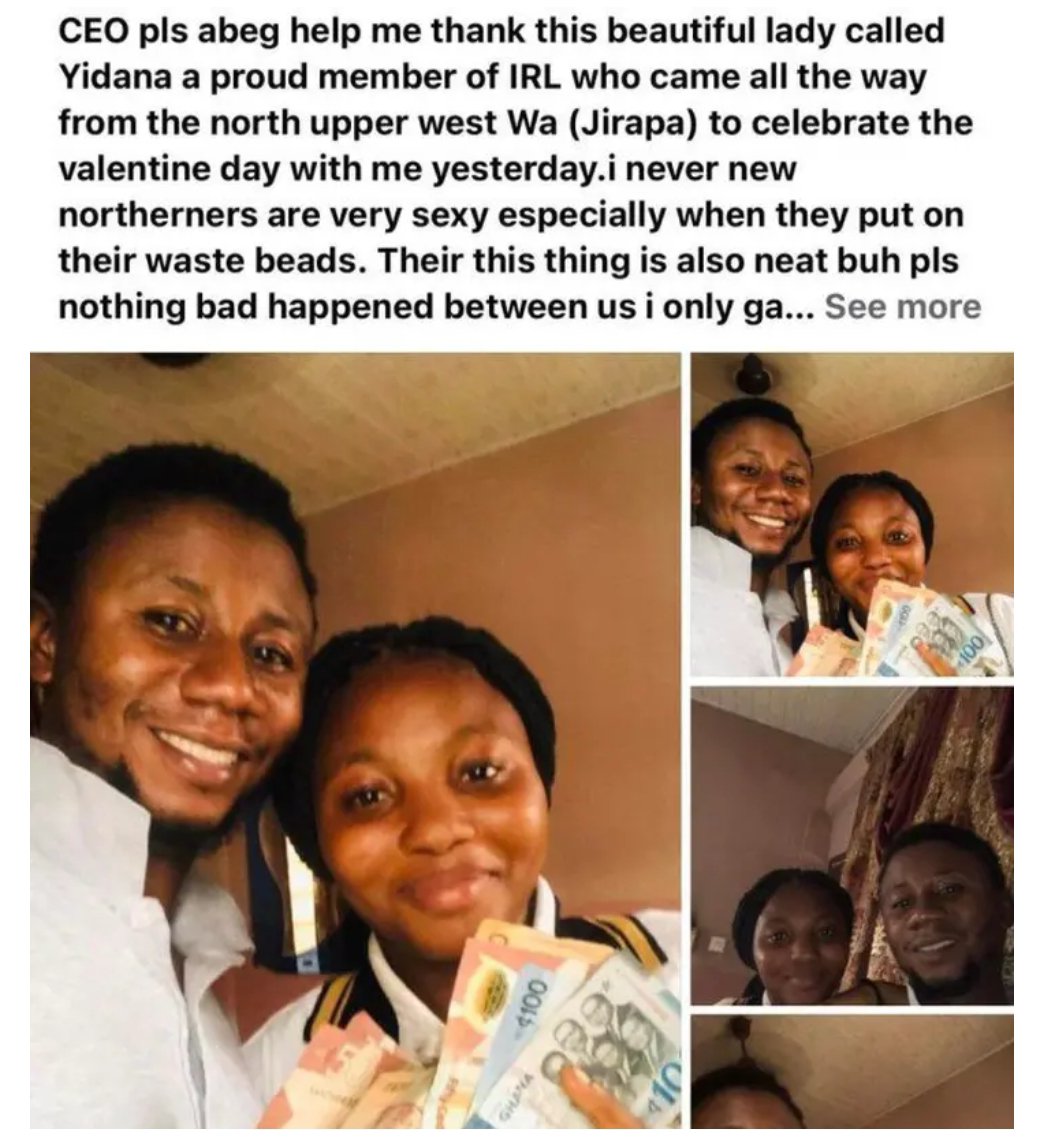 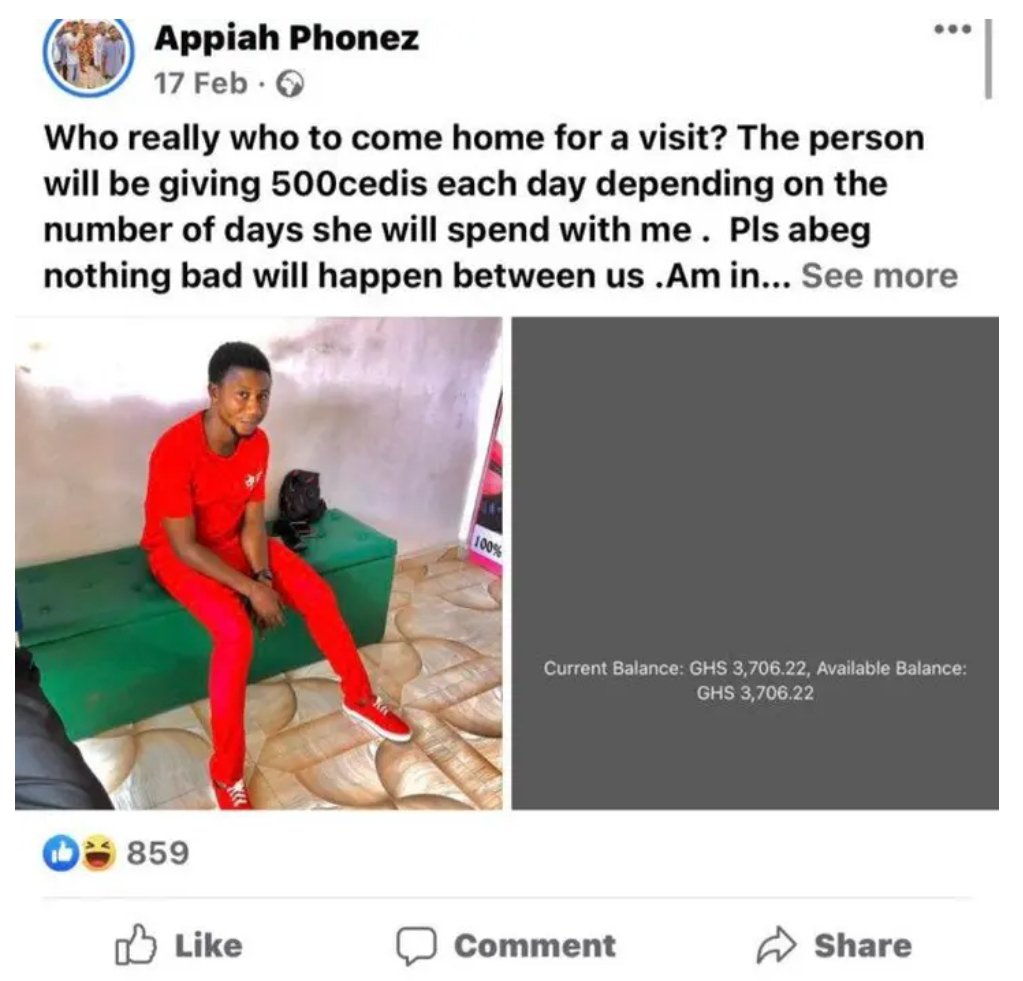 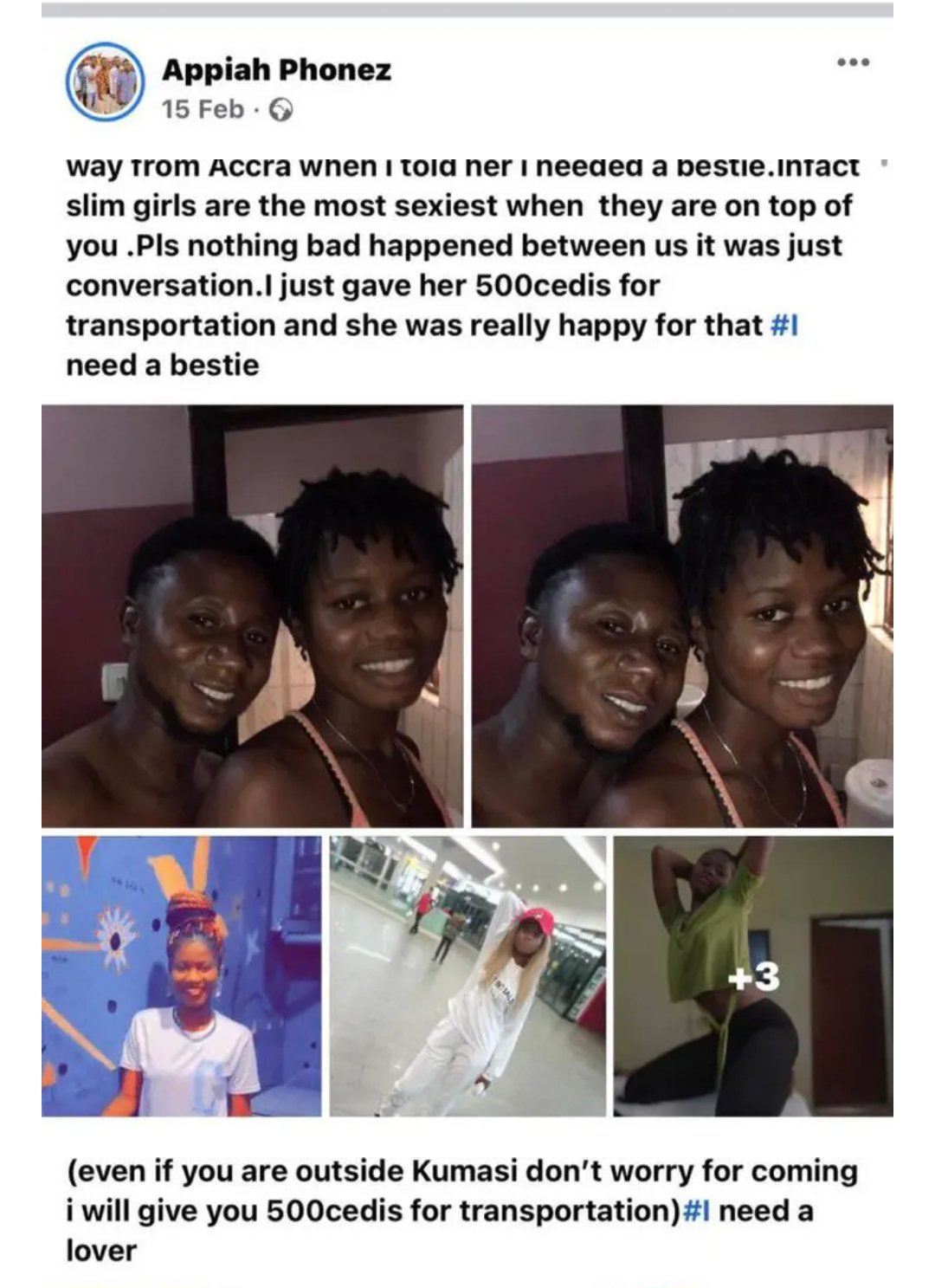 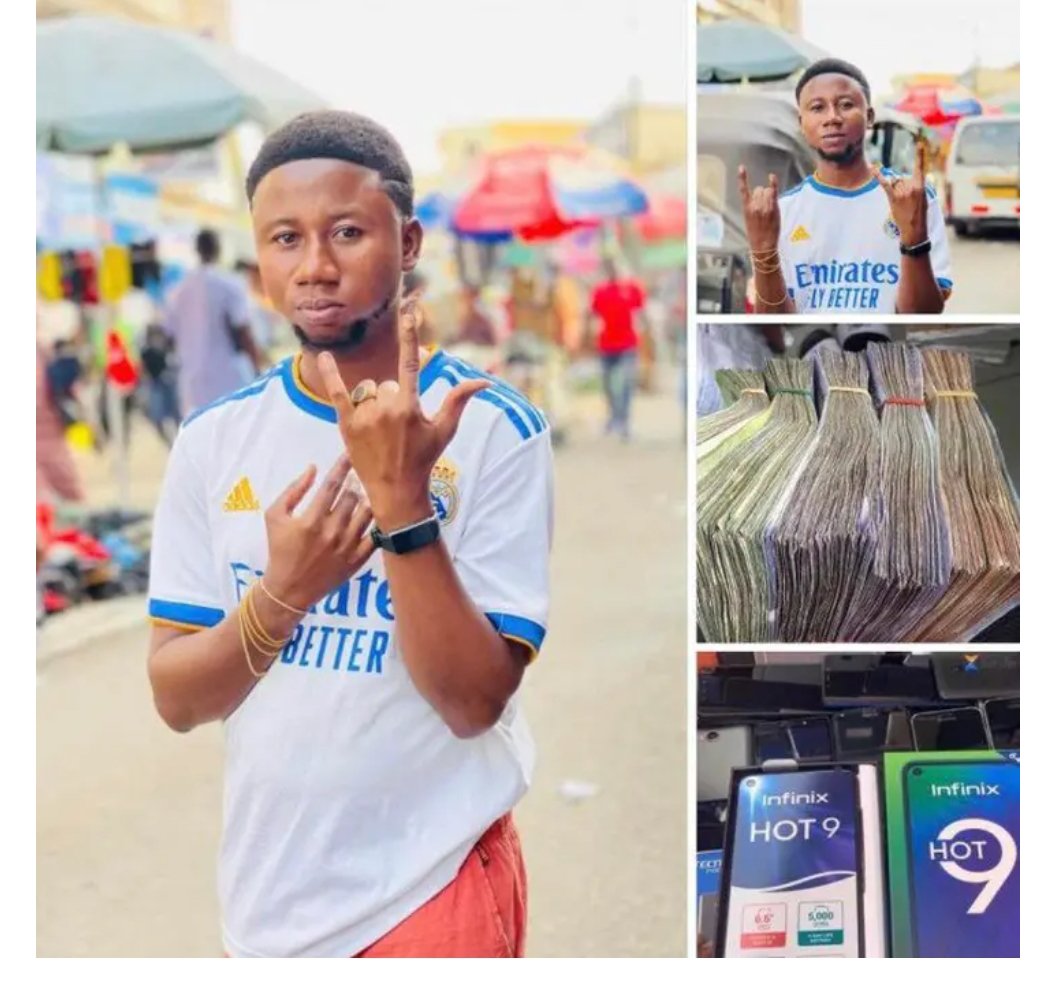