young man has been confirmed dead after checking into a hotel room with a young lady along Ada-George axis of Port Harcourt in Obio-Akpor Local Government Area of Rivers State. 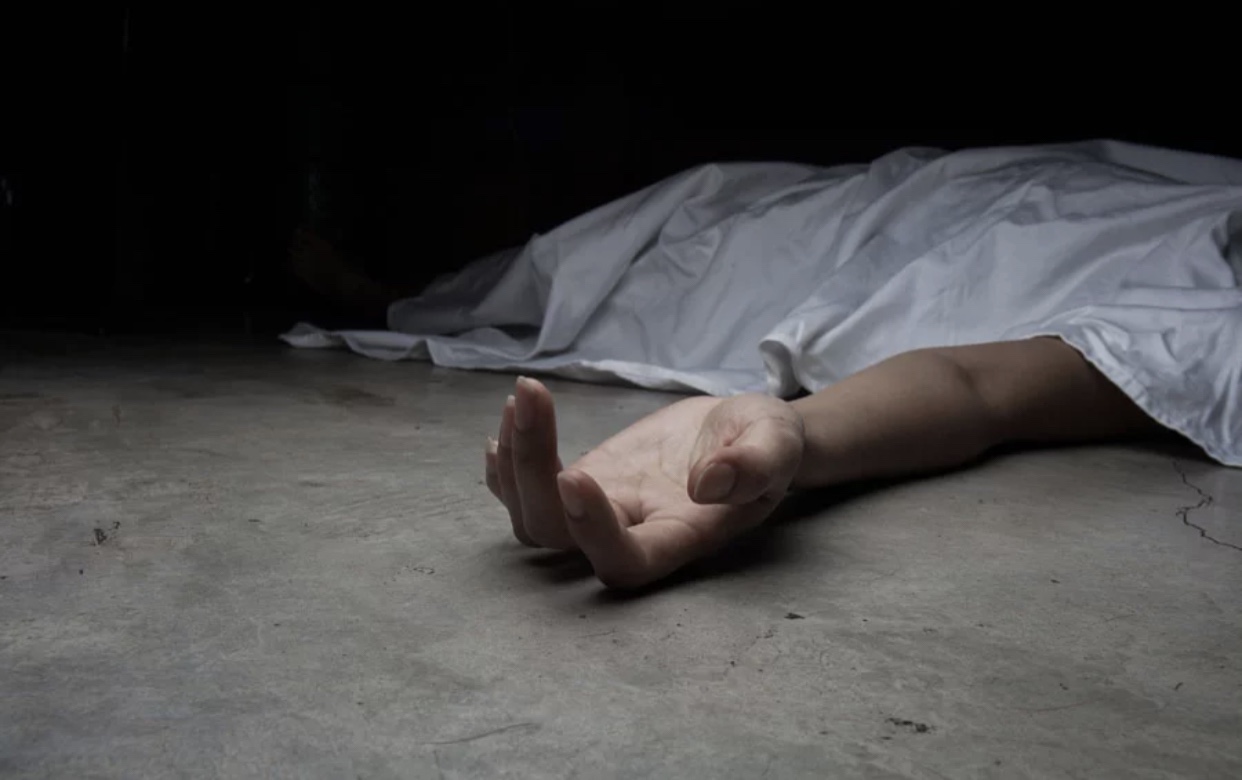 The man whose identity was yet to be ascertained reportedly died in a hotel in the early hours of Wednesday.

A guest in the hotel who did not want his name mentioned said at about 2am, the lady who checked in with the deceased rushed and raised an alarm that the man she came with had slumped.

The eyewitness said the manager of the hotel and security men came out and rushed the man to the hospital where he was confirmed dead.

Sources at the hotel disclosed that the lady informed them that the deceased allegedly took a locally made concoction known as manpower at a local joint on Tuesday night before checking into the hotel with her.

In the meantime, a senior officer attached to the Rumupakani police station has confirmed that the manager and the lady have been detained.

The police officer said the case will be transferred to the State Criminal Investigation and Intelligence Department for further investigation.