man-abducts-and-kills-his-neighbour’s-4-year-old-son-in-maiduguri-after-collecting-ransom
The parents of a 4-year-old boy, Baba Mohammed, have been thrown into mourning after he was allegedly abducted and killed by his neighbour in the Gwange area of Maiduguri, Borno State, after payment of N250,000 ransom. 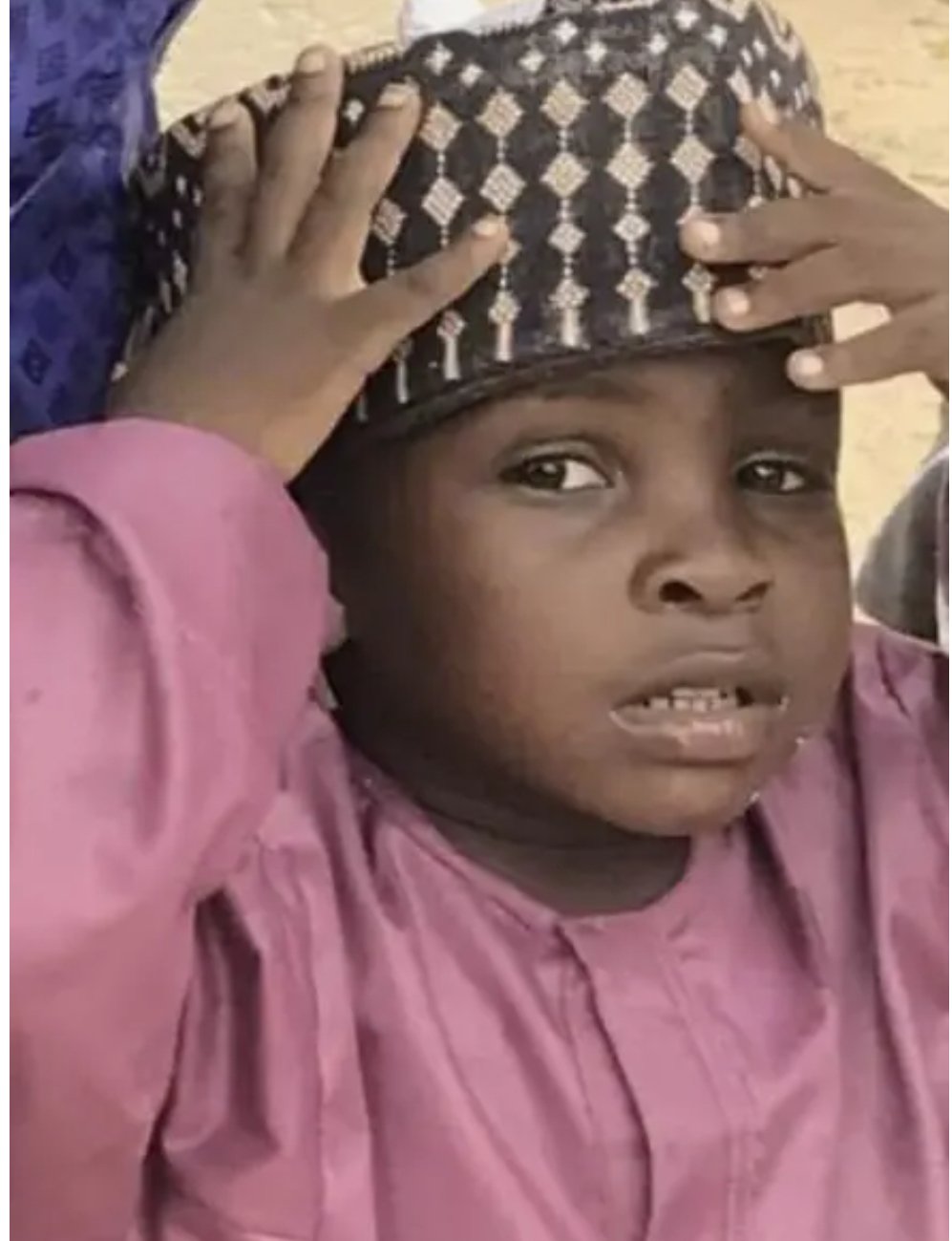 Speaking with Daily Trust on Tuesday March 15, the boy’s father, Alhaji Bakura, said that he doesn’t know what he may have done to the neighbour, one Abati Buba, to make him commit the crime.

He explained that his son went missing on a Friday evening, March 5, and the following morning, someone called him, demanding a ransom for the release of his son.

Bakura said he paid the sum of N240,000 as negotiated and the kidnappers assured him of his son’s safe return, only to discover later that the boy had been killed and his corpse dumped near his house.

Buba was said to have been arrested by officials of the Department of State Services.

“My late son was four years old. He got missing on Friday, March 5, and we searched everywhere but we couldn’t find him. The following morning (Saturday), we received a call from the kidnappers, demanding a ransom. We agreed to pay N250,000.

“We agreed to meet somewhere at Tashan Bama area but later he asked me to pay into his account which was sent to me. I made the payment

“We were waiting for him to call us but he didn’t. I tried to reach him but he had switched off the phone. So, on Sunday morning I was going to the mosque to pray when I saw people gathered. I checked and it was my son’s dead body that was dropped near my house

“We never knew it was my neighbour that abducted my son, collected ransom and later killed him. The DSS arrested him (Abati Buba) and he confessed that he kidnapped Mohammed and killed him.

“We are standing with the family. We condole with the parents and want to assure them that we shall pursue this case to a logical conclusion. We will ensure that justice is served.” he said.

Spokesperson of the State Police Command, ASP Sani Shatanbaya, confirmed the incident, adding that the culprit had been handed over to the police for investigation.