Relief may not be in sight for residents in some communities in the Guma Local Government Area of Benue State as threat messages were said to be sent to residents by suspected herdsmen to vacate their ancestral homes or face serious attack. 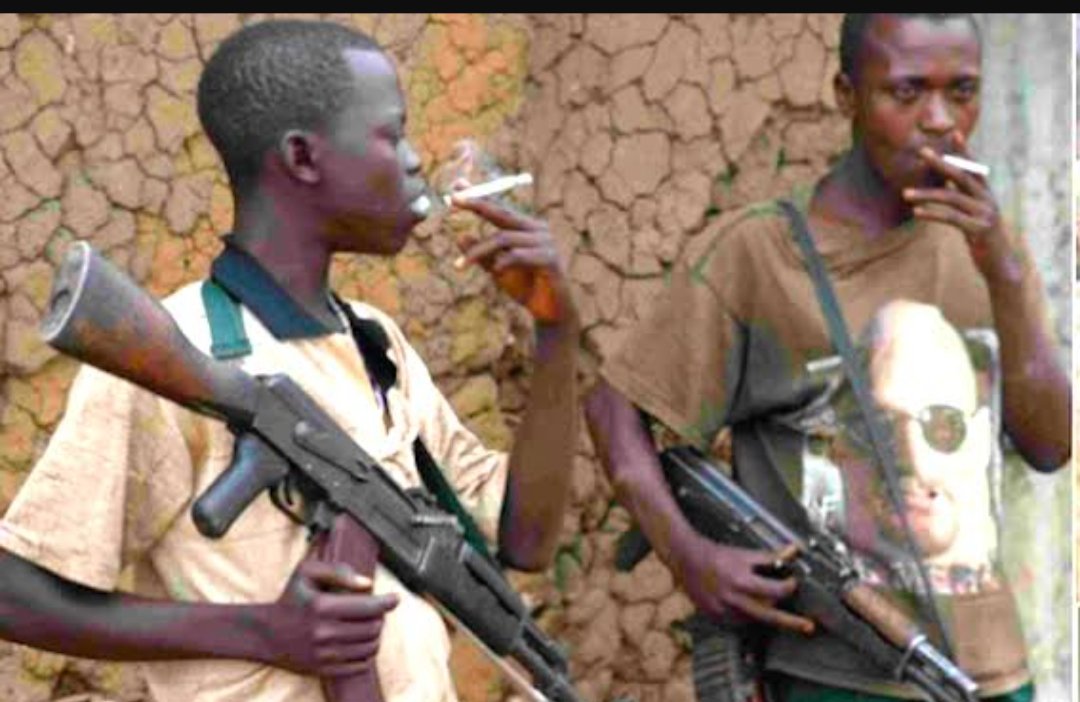 Tse Ahentse, Iye and Udei communities were attacked on Tuesday and Thursday leading to the death of 13 persons.

Our correspondent reliably gathered that the marauding herders had sent mercenaries and issued a threat to people living in Torkula village in the same Guma Local Government Area to vacate the community or face the consequences.

It was learnt that the marauding herdsmen dispatched two mercenaries to Torkula village on Wednesday and asked the people to vacate the village or be sacked.

“Two of the herders, on Wednesday, rode on motorcycle and stormed our village, Tse Torkula, and issued a threat asking us to leave our village or face dire consequences,” a villager who identified himself as Udenyi said.

Confirming the threat to our correspondent on the phone, on Friday, the Chairman of Guma Local Government Area, Caleb Aba, said that palpable fear had gripped the people of Tse Torkula village as a result of the threat.

Aba said, “Yes, they (herdsmen) sent two mercenaries after their attack on Tse Ahentse, on Tuesday, and other attacks on Idye fish pond. There was an attack on a community close to Yelwata on Wednesday as well.

“These two mercenaries came to Tse Torkula village and said that they were sent by their leaders to come and inform them to leave the village or stand the risk of being invaded.”

The council boss, who said that the threat had instilled fear in the villagers, noted that security operatives had been informed of the threat message.

Ortom, through his Chief Press Secretary, Nathaniel Ikyur, said, “Eyewitness account said the Fulani terrorists who had earlier issued a threat to the Tse Torkula community, asking them to leave the village or face dire consequences, came on motorcycles and without any herd of cattle.

Efforts to get the reaction of the State Command Police Public Relations Officer, SP Catherine Anene, were not successful as she neither picked her phone when called nor responded to messages sent to her cell phone.