A South African fashion model has in a tweet on her Twitter page told Africans to normalize posting photos of deplorable places in Western countries just as the Westerners as well, come to Africa to take photos of underdeveloped places, and post on the internet. 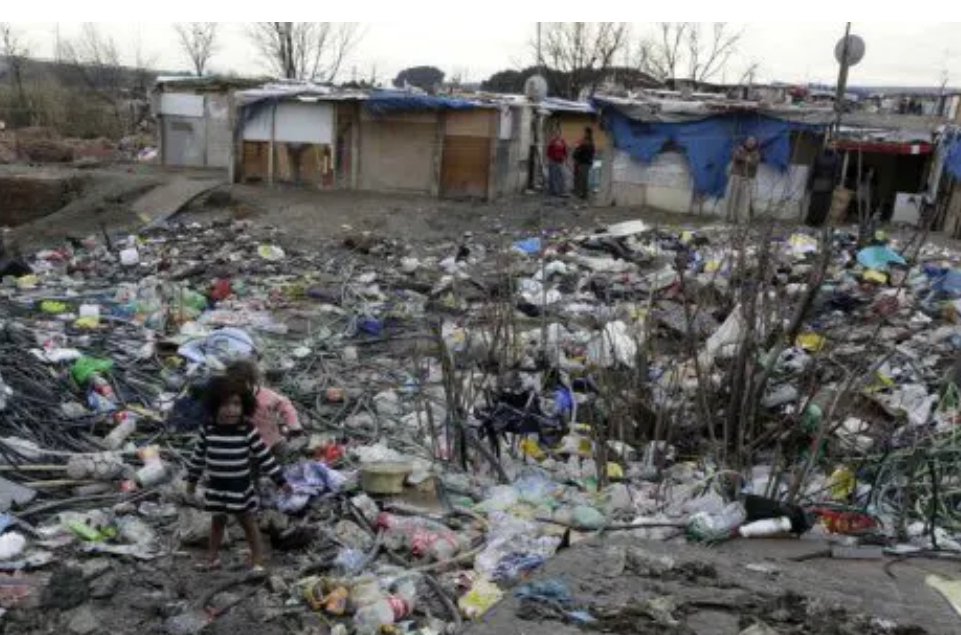 To buttress her point, the user, @Sli_Buth shared photos of a quite impoverished Cañada Real which is just outside of Madrid, Spain places and wrote,

Normalize posting these poor parts of Europe like they do with Africa. Cañada Real (just outside of Madrid), Spain.” 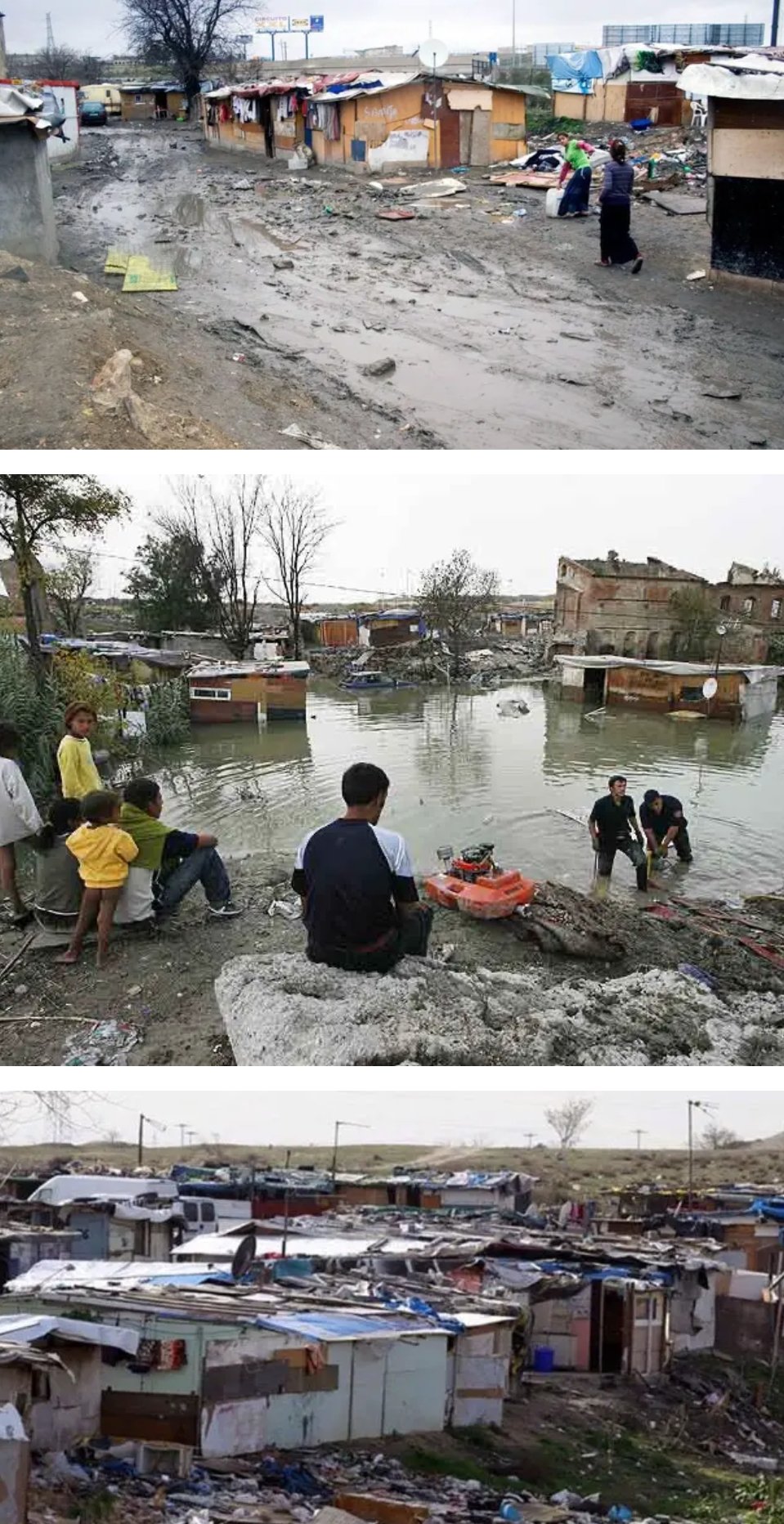