kabiyesi is now in the hospital receiving treatment following the gunshot wounds, especially in his legs; we pray for his quick recovery. 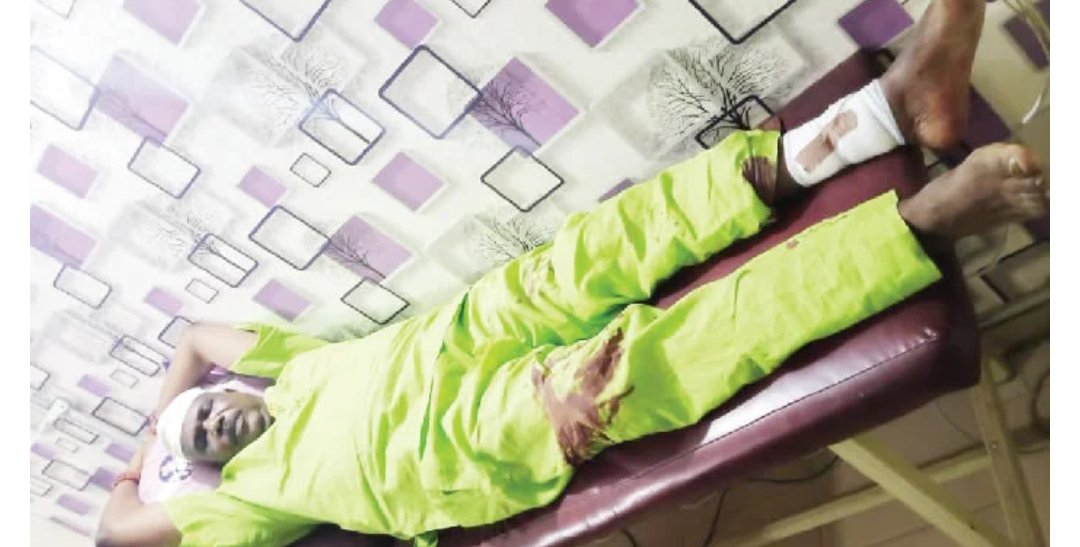 “That particular axis is now notorious for kidnappings and attacks by bandits. The axis has been in the news for the wrong reasons in the last one year over the activities of bandits attacking people on the road, but government has not done anything to address the situation.”

The Police Public Relations Officer, Ekiti State Command, Sunday Abutu, who confirmed the attack, said the traditional ruler was returning from Ijero around 9pm when the gunmen came out from the bush and opened fire on his vehicle.

“In the process, he sustained gunshot wounds in the leg. He is currently responding to treatment in a hospital,” Abutu added.