Suspected kidnappers who occupied seats in a registered transport minibus taking off from Onitsha, have been apprehended after a naval officer uncovered their alleged motive. 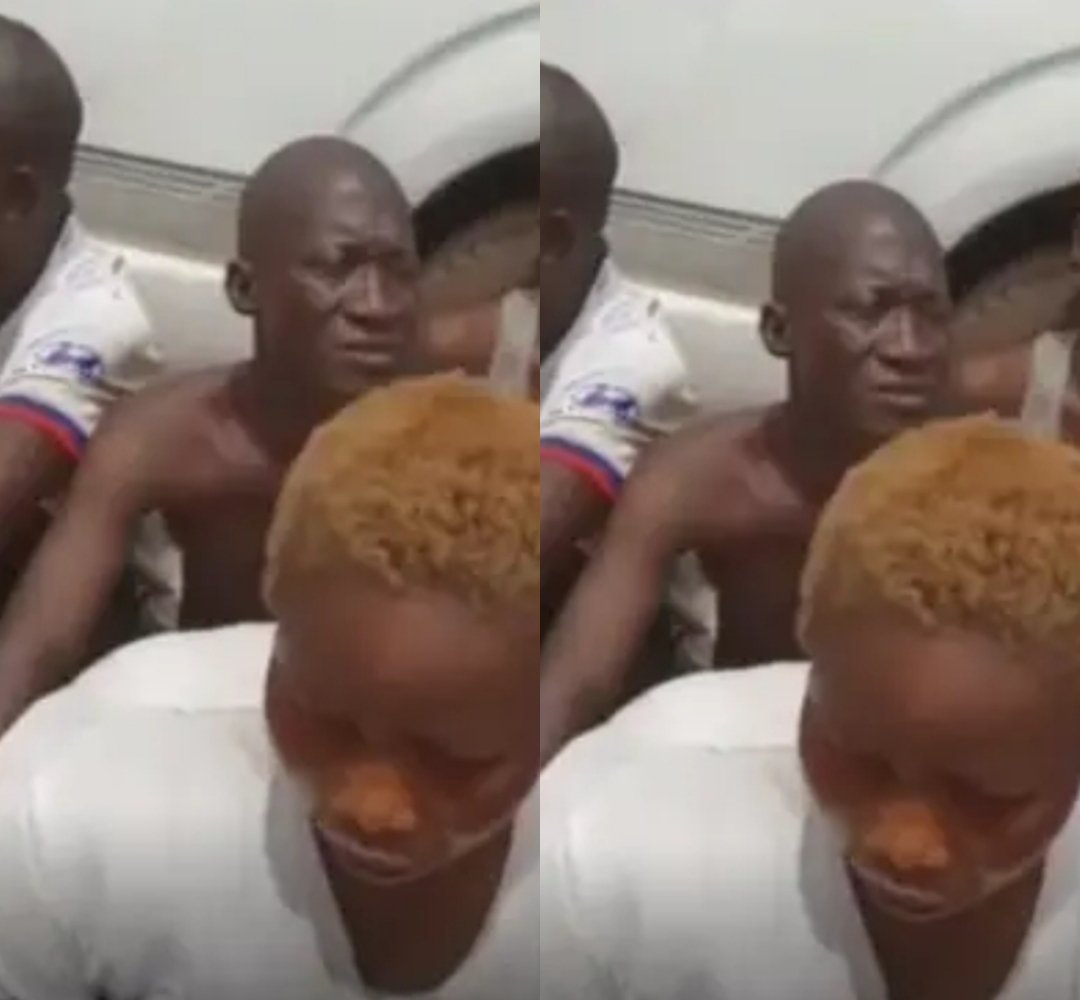 The young naval official signaled his base at the Overhead Bridge via WhatsApp, about the suspected kidnappers.

The suspects were rounded up after a timely intervention by a team from the naval base. Watch the video