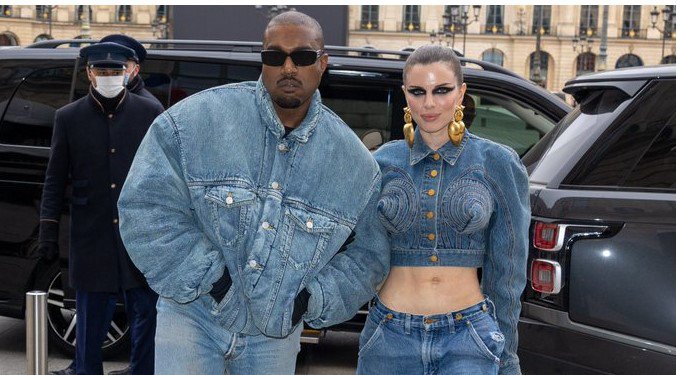 News of their split broke on February 14, after a little more than a month of dating.
A rep for the ‘Uncut Gems’ actress confirmed to E! News that their romantic relationship has come to an end. 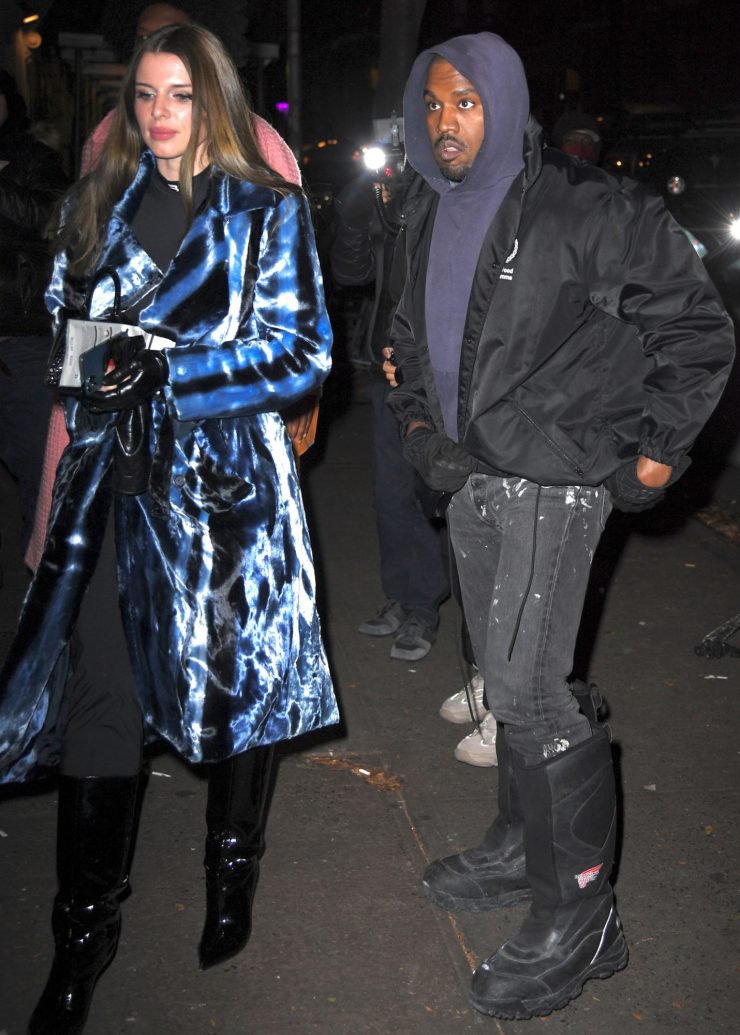 Julia and Kanye remain good friends and collaborators, but they are no longer together,” her rep said in a statement on Feb. 14.

Ye , 44, and Julia, 32, first sparked romance rumors over the New Year’s Eve holiday after spending time together in Miami.