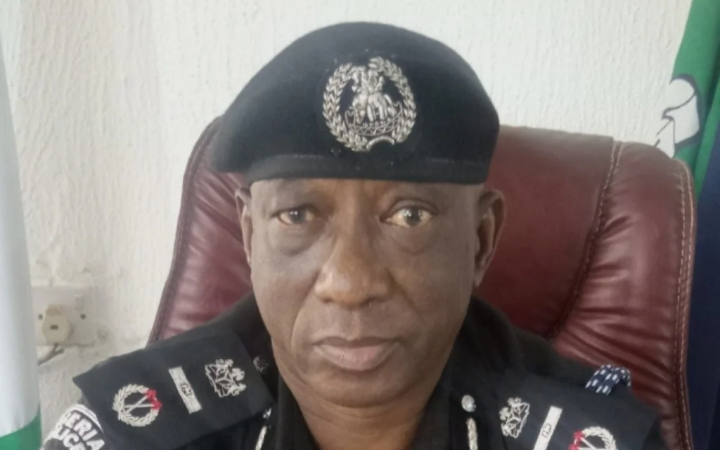 The Assistant Inspector-General of Police, Zone 11, Mukan Gobum, has advised the people of South-West Nigeria to encourage their youths to join the Nigeria Police Force.

The region was also advised to encourage upright and responsible ones to apply for recruitment to the Nigeria Police Force and be properly screened.

Revealing the statistics of the 2021 recruitment of constables to Nigeria Police, the AIG noted that less than 10 per cent of 81,005 candidates applied are from the Southern part of the country.

He urged traditional rulers, religious organisations, political leaders and parents to encourage the youth to join the force so that there will be no complaint of marginalising the Southerners in the future.

The Chairman of Police Service Commission, Alhaji Musiliu Smith, said the Federal Government of Nigeria has approved the recruitment of 100,000 Policemen within the next five years.

In the same vein, the Chairman Police Service Commission advised people to encourage upright and responsible ones to apply for recruitment to the Nigeria Police Force and be properly screened.

“If our responsible, educated and upright young ones are motivated to join and remain in the Police, our country will definitely be on the way to having the right number of men and women needed for an efficient police force,” he said.

Present at the event were the representatives of both Oyo and Osun States Governors, Traditional rulers including Oni of Ife who was represented by Oluwo of Iwo, Timi of Ede, PCRC South West leader, Osun and Oyo States PCRC Chairmen, Osun State PAPEF Chairman and other critical stakeholders.