HomeSociety NewsIt Was My Turn For Him to Sleep With Me, He Attempted To Spend The Night With his Second Wife that Is Why I Stabbed Him- Jealous wife Stabs her husband to Death
Society News

It Was My Turn For Him to Sleep With Me, But Went to Spend The Night With his Second Wife that Is Why I Stabbed Him- Jealous wife Stabs her husband to Death 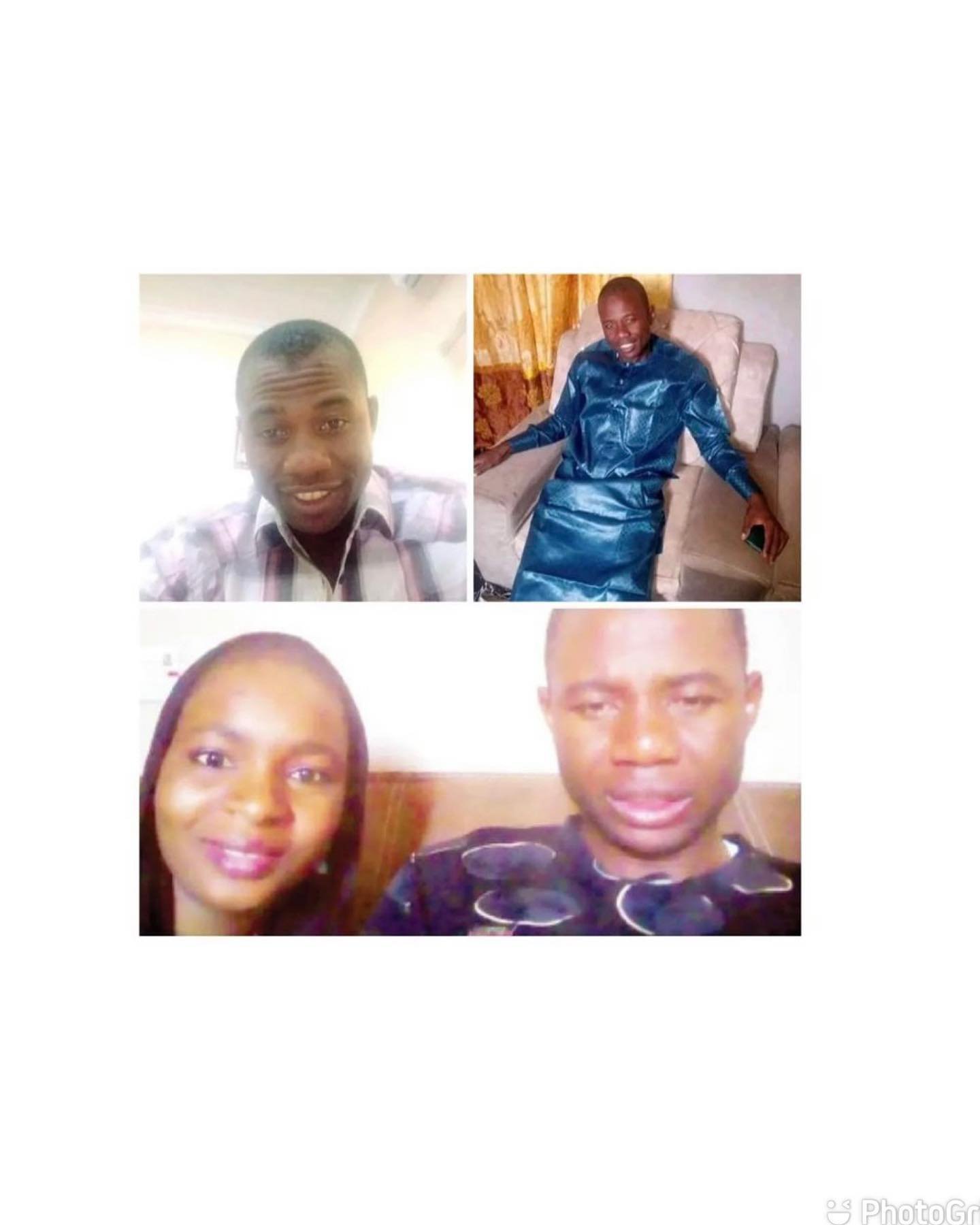 A housewife identified simply as Atika has allegedly st*bbed her husband, Ibrahim Ahmad Salihu alias Mallim Iro, to de*th over his second wife in Nasarawa State.

It is reported that the tragic incident happened at their residence at Angwa Yerima in Mararaba, Karu Local Government Area of the state on Saturday night, February 26.

It was gathered that the deceased, a 37-year-old mechanic, had created a roster for romp and used to spend two nights with each of his two wives on a rotational basis and had the habit of bidding farewell to any of them anytime he was leaving for the other’s room.

On that fateful day, Ibrahim was said to have gone to Atika’s room, who was his first wife, to bid her farewell and go to the second wife’s room within the same compound only for the suspect to respond angrily by b*ting his finger.

Speaking to Daily Trust, the deceased’s mother, Hajiya Hauwa Umar, said that suspect st*bbed her son while the second wife was trying to tend to his wound.
“The other wife rushed to his rescue and was trying to tie the affected finger, but again the first wife, who had already locked the compound’s gate, held him from the back and st*bbed him on the neck continuously.”

Ibrahim was confirmed de*d at the hospital and has been buried according to Islamic rites, while the suspect is said to be in police custody.