Israel DMW, Personal Assistant to music superstar, Davido has said that he sustained no fatal injuries during a car crash he was involved in on Thursday. 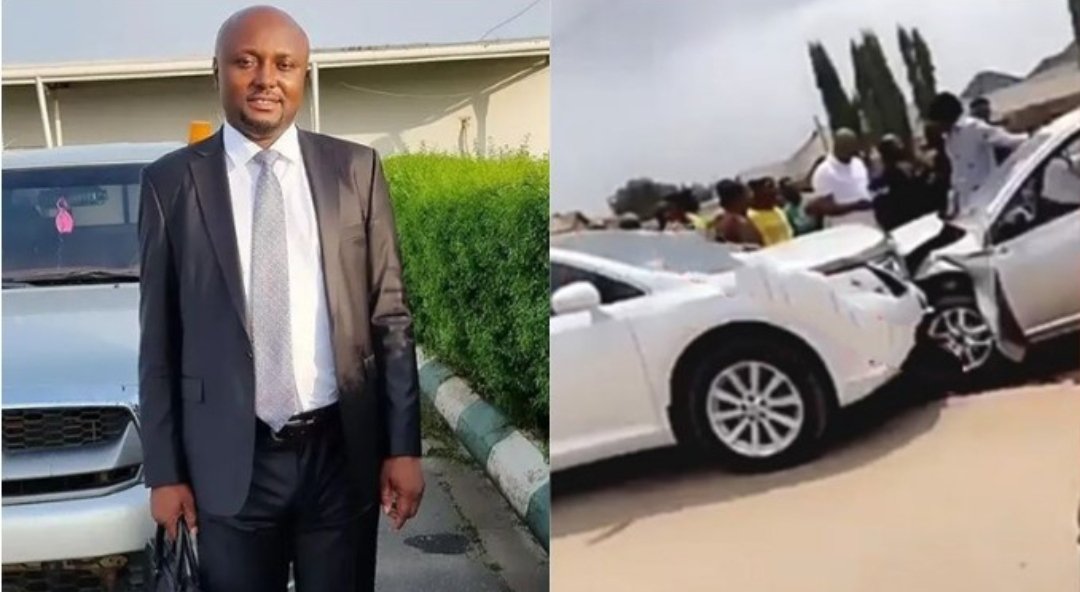 CorrectNG reported earlier that the new car Davido gifted Israel few weeks ago had a head-on-collision with another vehicle in Edo state.

Hours after the accident which is said to have record casualties, blogger Cutie Juls says the music star’s aide confirmed that he is hale and hearty.

He is also said to have opened up that it was his first time of driving a car in his life.

“Guys, we reached out to Isreal on hearing about his accident, he is fine. No injuries and also in good spirit 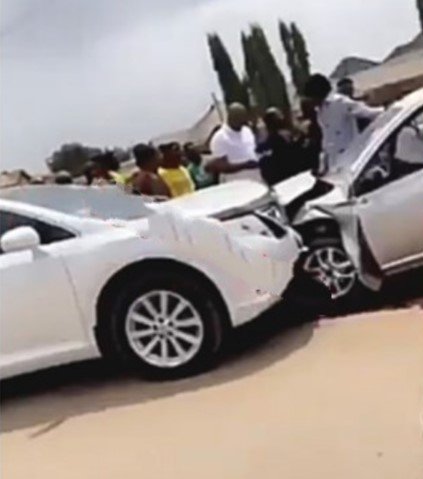 “Guys, we reached out to Isreal on hearing about his accident, he is fine. No injuries and also in good spirit.

However he informed Team Cutie that this is his first time driving a car in his life.

We advised him to take it slowly and take his lessons seriously.

We also encouraged and advised he should ensure he is very comfortable etc before driving again.

His famous Venza is currently going for repairs and will soon be back on road.

We wish him best. Drive safe everyone 🙏.