They both packed bags for a trip on the eve of Valentine’s Day and when they arrived at their hotel, Ehi met a romantic setting. 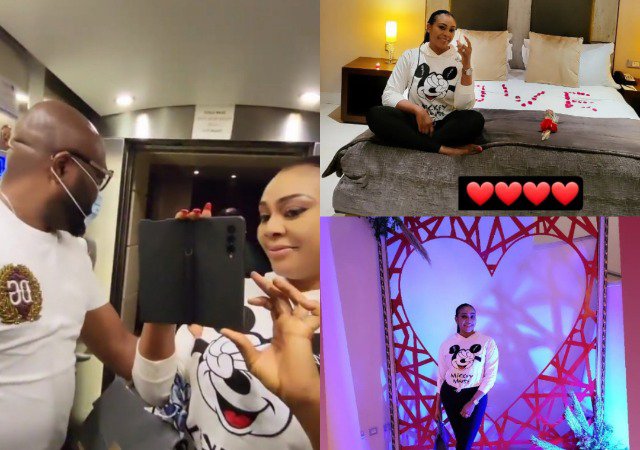 There were balloons floating in the room, red roses on the bed, candles, and a bottle of wine.

Ehi and Dennis who made their affair public in October last year attended the 10th year remembrance of Osifo’s father in Benin City, Edo State on Thursday, January 6.

The entrepreneur who was once married to oil businessman, Ken Bramor, dated NURTW chairman, MC Oluomo before they went their separate ways and she moved on to Osifo. 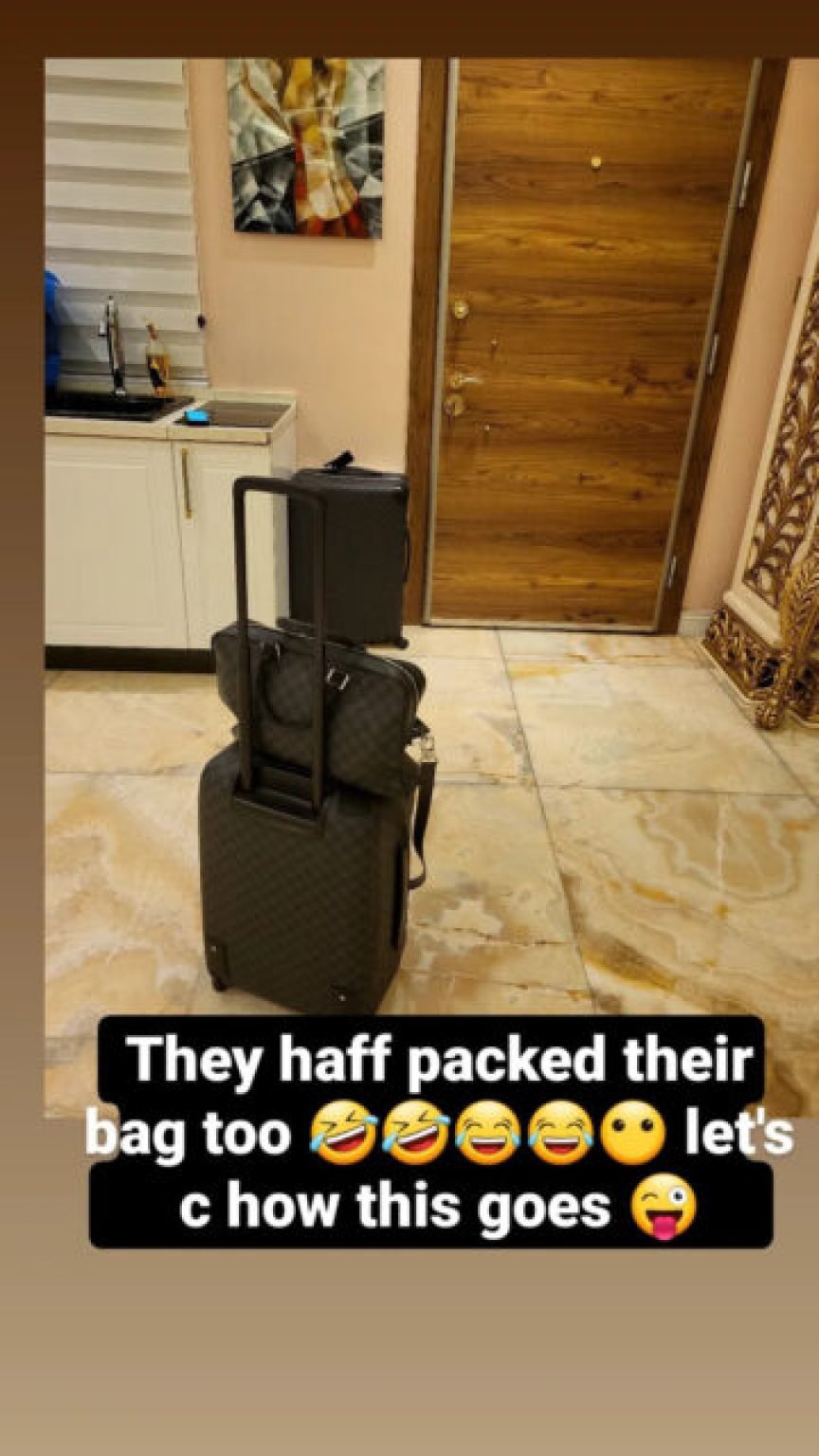 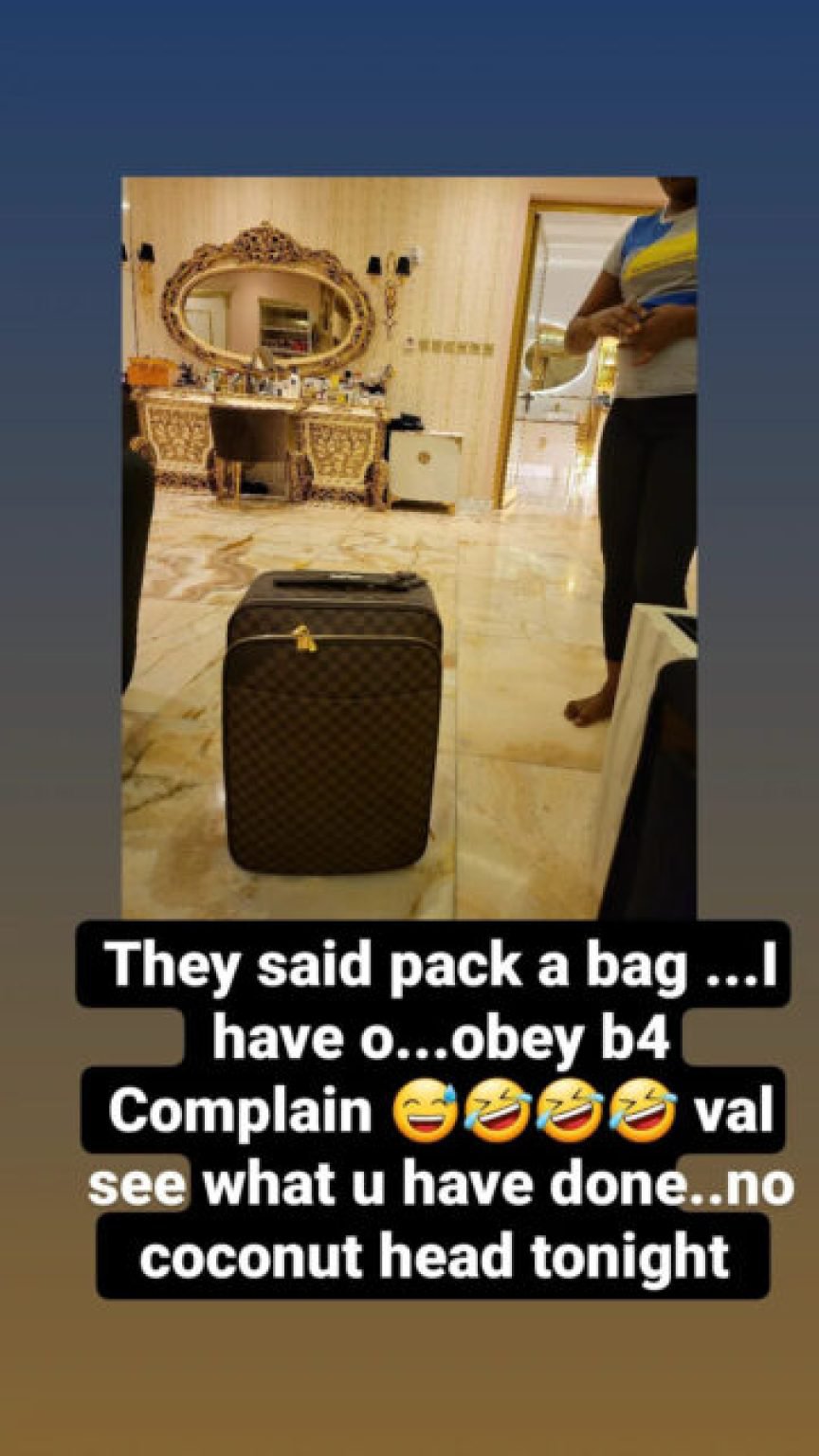 Ehi Ogbebor Recently reacted after an Instagram user left a comment on her page saying her “juju” would soon expire on her new man, Dennis Osifo.

The IG user who saw a video of them dancing at the party left a comment saying the “juju” she used on him would soon expire.

Ehi took to her IG page to react to the comment