HomeSociety NewsI’m Resigning From Being a Police Officer, Because I Find it Difficult to feed Myself with 3 Square Meals- Police Constable
Society News

The resignation of the aggrieved Police Constable, with Force Number 528089, was contained in a letter dated March 2022.

Chimezie wrote: “The purpose of my resignation is a result of poor remuneration, which is unbearable for me because I find it difficult to feed myself with three standard square meals.” 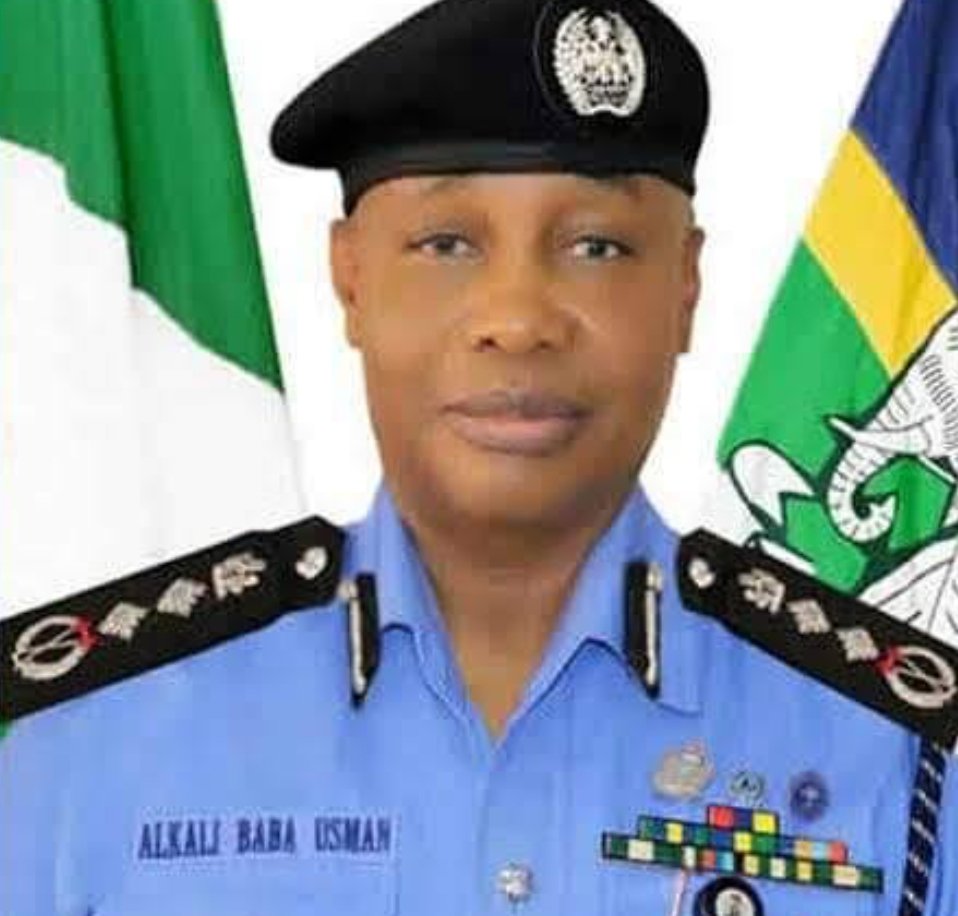 The title of the letter was: “Application For Resignation of Police Job.”

The letter reads in full: “I, PC Ugwu Chimezie with Force No. 528089, posted to Igbo Eze Police Division, Ibagwa Aka, humbly put down this letter to request for resignation of my police job.

“The purpose of my resignation is a result of poor remuneration, which is unbearable for me because I find it difficult to feed myself with three standard square meals, let alone self-maintenance as a man.

“I appreciate your giving me the opportunity to join the organization, thanks for your approval in anticipation. Yours faithfully.”

This resignation letter comes just as members of the rank and file are threatening to go on strike due to poor remuneration and inhuman working conditions.

The police top hierarchy had been doing its utmost to dispel the rumour, including instructing different police commands and their Commissioners to have discussions with the police personnel.

The Inspector General of Police, Usman Baba, has met with the top hierarchy of the Police, while Zonal Assistant Inspectors General of Police and State Command Commissioners have been meeting with their Men and Officers.