HomeEntertainmentsI’m on top of you now, I don blow pass you” – Portable brags as he calls out Small Doctor for shunning him when he was upcoming (Video)
Entertainments 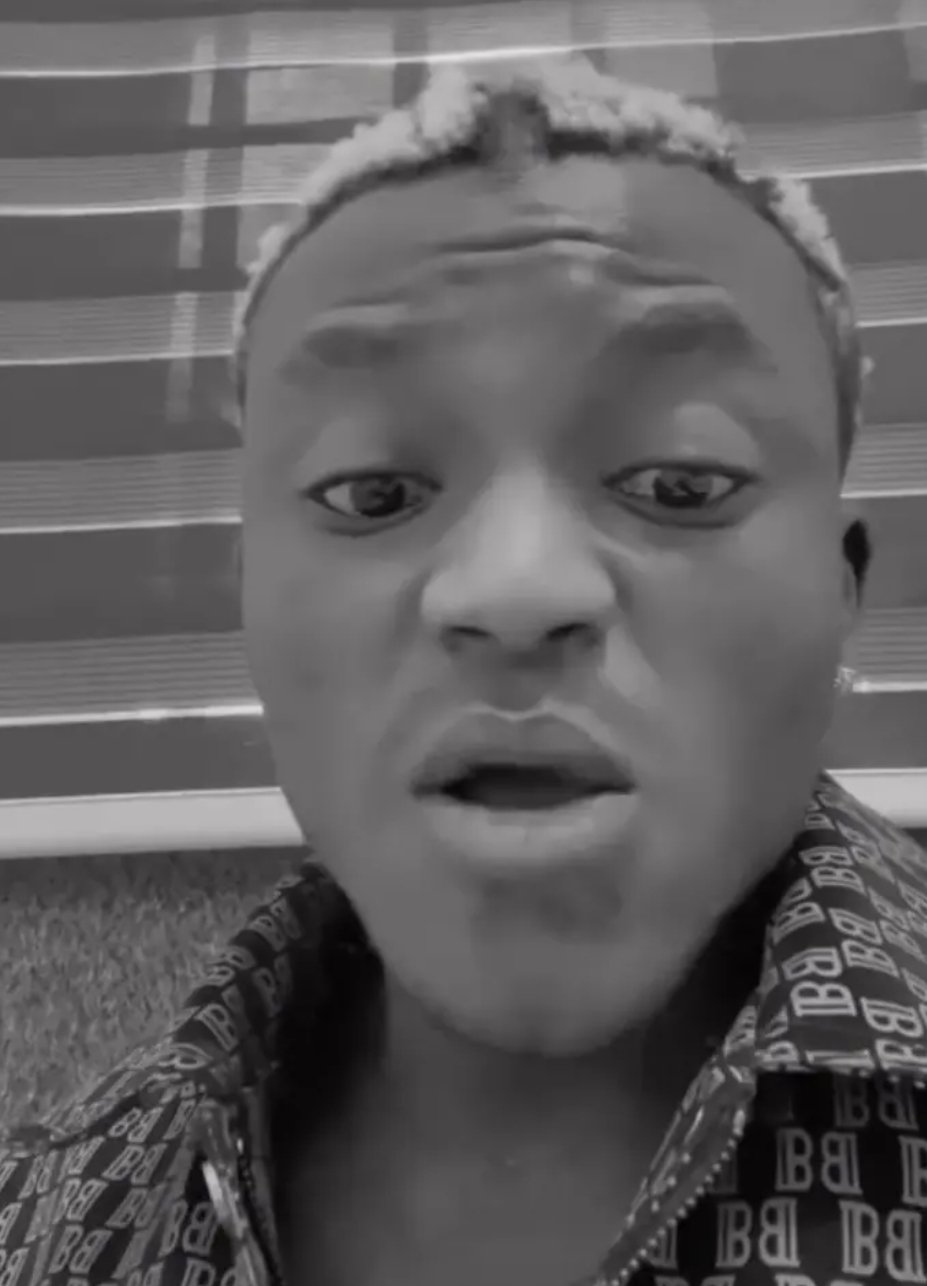 was still an upcoming artiste.

Taking to his Instagram stories, the Zazu Zeh star dragged Small Doctor and recounted how he refused to work with him during his times of struggle.

Portable went on to brag that he’s currently bigger and richer than Small Doctor in all aspects.

According to him, he is the new King of the Street as he is far more generous than Small Doctor. 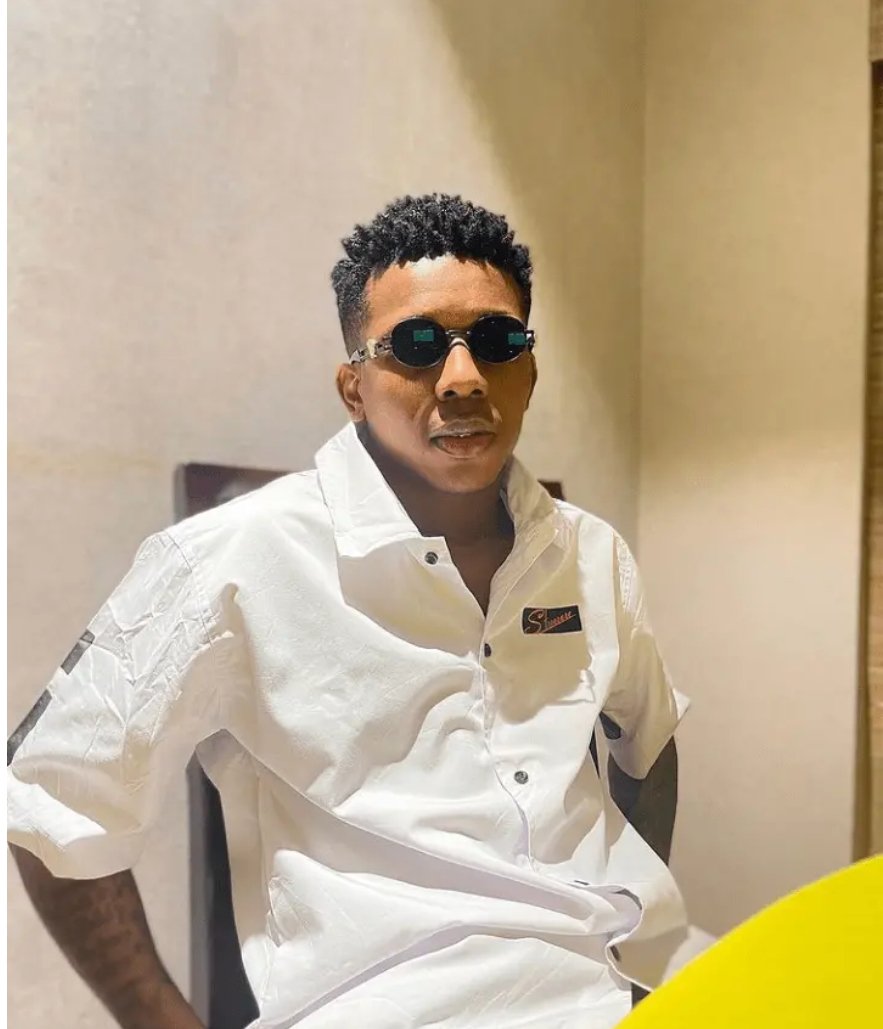