A woman has taken to social media to share her predicament regarding relationship with a single father.

The lady simply known as Ren revealed that she is dating a man who has kids and it is a difficult experience for her. 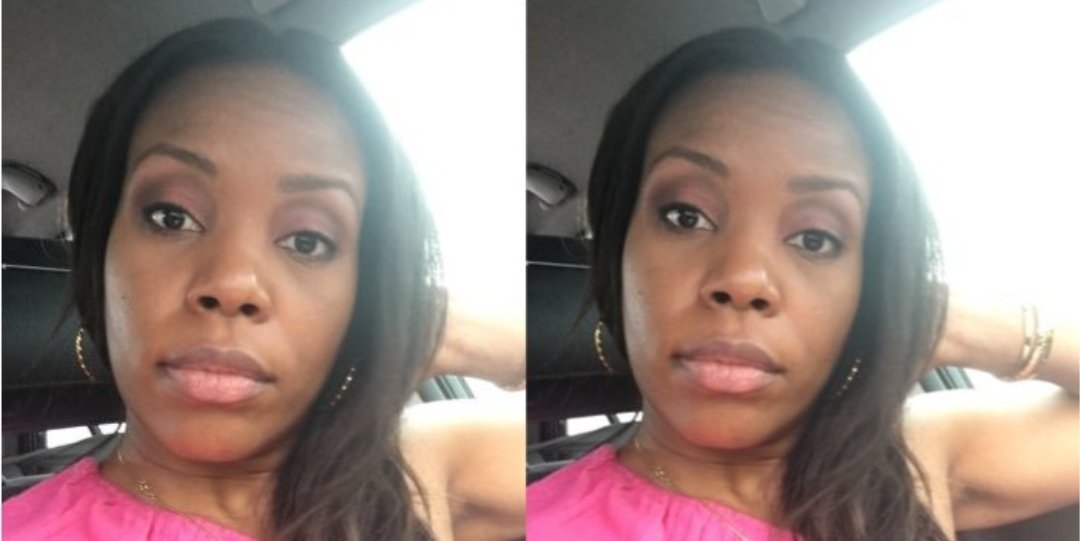 According to her, being in a relationship with a single father is harder than dating one who has no children.

Taking to Twitter, she wrote; ”I’m currently with a man who has kids and it absolutely is harder than dating a man without. Lmao. The fact that his kids are also my kids is not the point.”