Popular cross dresser, James Brown, has stated that he would not attend Davido’s show in London, because the singer blocked him. 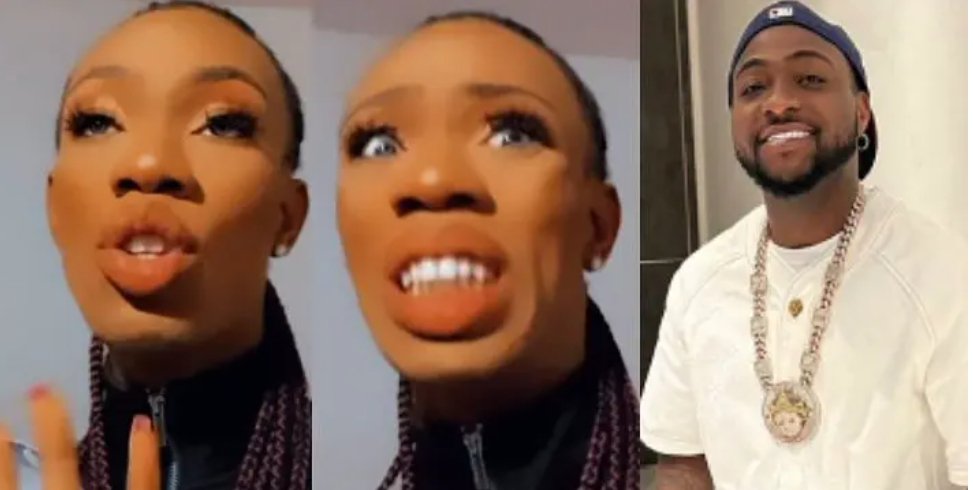 The self acclaimed Princess of Africa revealed this in a recent post which he shared on Instagram. 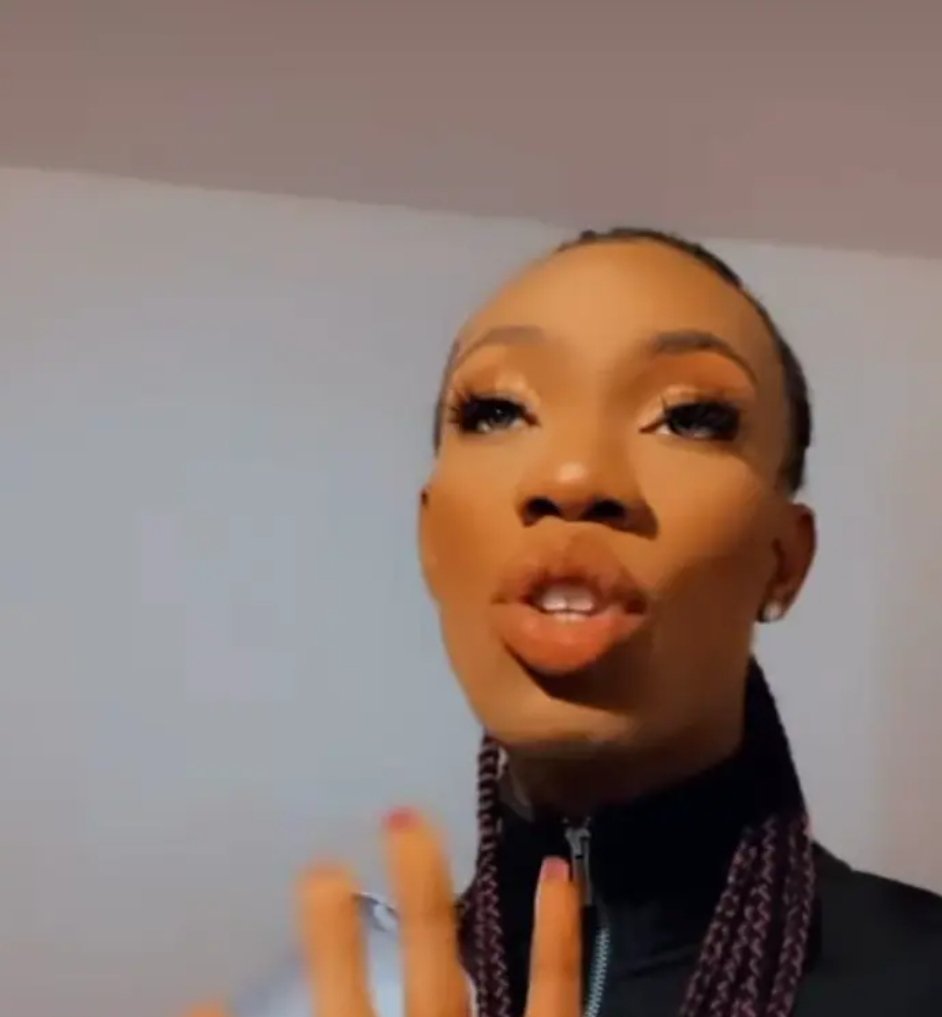 “…it’s your girl, James Brown the princess of Africa. A lot of people have been reaching out to me, saying “James!James!! Are you going to Davido’s show? Or are we seeing you in Davido’s show?”

“Why would I want to go to a show that somebody that is hosting the show,blocked me?”.

“Davido blocked me yeah, and you guys expect me to go to that show. Hell no! I’m not”

Enunciating his reason for this decision, he further said:

“Do you know why? He even blocked me before I became popular. For no good reason. I have never… I repeat, I have never talked about people or not have I ever go after people. Especially not the people that come after me – you know what I’m saying”.

Speaking on whether Davido was homophobic or not, he said:

“Does it mean he’s homophobic? Because that’s what people are saying on twitter.
Does it mean? No
But I’m sure he’s not.
Then why are you guys…then why does he block me?…”

According to James Brown, the singer, Davido, has not made any comment or reply about the issue.