According to a report by Daily Trust, another set of 128 stranded Nigerians repatriated from Libya have arrived at the Murtala Muhammed International Airport, Ikeja, Lagos. 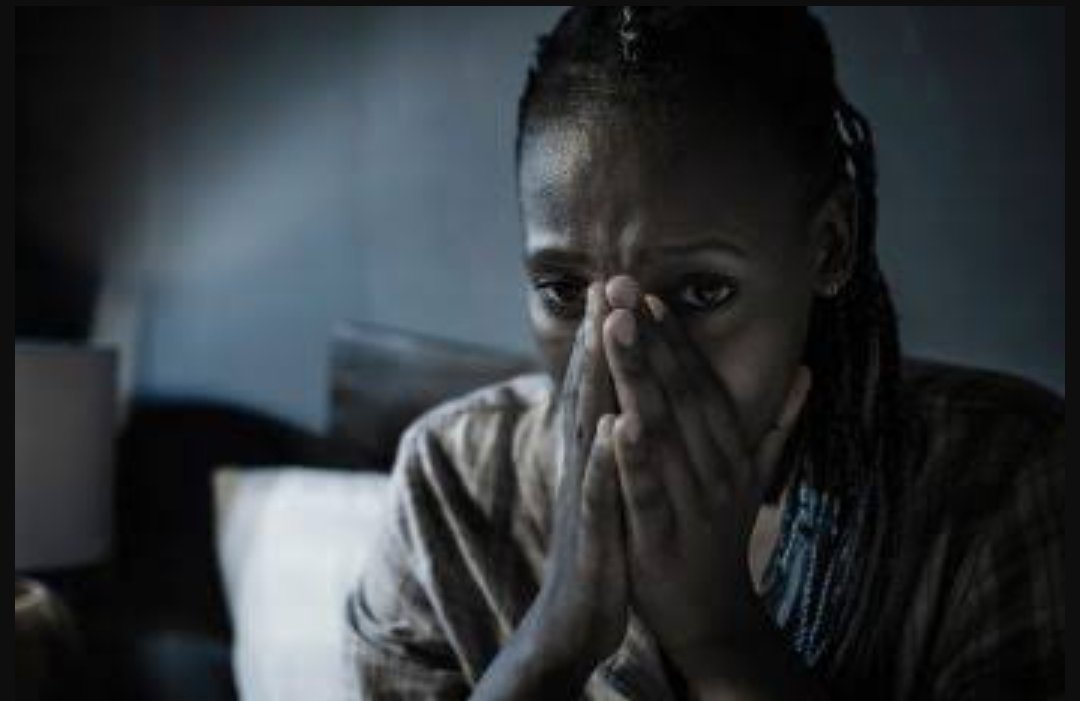 They were received Tuesday evening by the Director General of the National Emergency Management Agency, Alhaji Mustapha Ahmed, who was represented by the NEMA Lagos Territorial Office Coordinator, Ibrahim Farinloye.

Two of the female returnees, 29-year-old Tosin and Blessing, narrated their traumatic experience in the hands of their traffickers informally referred to as ‘burgers’.

They recalled how the traffickers forced them into prostitution to recoup a combined sum of N6.7m claimed to have been spent on their travel to Libya.

Tosin, a mother of one, said her trafficker used as a commercial sex worker to recover N2.2m before selling her to another trafficker who in turn made N1m from her through prostitution.

She recalled, “My mother was approached by a street sister who convinced her that she should allow me to embark on the journey to Europe so that I can take care of her. I obeyed my mother when the pressure became unbearable. I left my three-month-old son behind. He should be six-year-old now.

“My trafficker paid for the journey from Nigeria to Libya which started on February 26, 2016. Before leaving Nigeria, my trafficker informed me that I would refund the money though she did not tell me the amount. I ended up paying her N2.2 million equivalent by engaging in prostitution throughout my six years’ stay.

“After this, my initial trafficker sold me to another burger. I paid N1m to the new man through prostitution. I returned to Nigeria with only N200,000 I managed to save.”

In her own account, Blessing, a hairdresser, said “a big sister” from her hometown in Ondo State, promised to take her to Europe on the pretence that she would continue her vocation there.

She said, “I left Nigeria on January 3, 2016 and the cold was at its peak at the time. My journey through the desert was horrific but what I experienced in the desert was a child’s play compared with the inhuman treatment meted out to me by my burger (trafficker) who is from my town and street.

“Despite the fact that I was ill as a result of the harsh weather in the desert, my trafficker forced me to have sex on the day I entered Libya by fixing me up with a client. That was the day I was deflowered. I used by body to pay my trafficker a total sum of N4.5m. The trafficker took nine of us out of Ondo State.”

Other agencies at the reception are the Nigerian Immigration Service, Federal Ministry of Health, the National Agency for the Prohibition of Trafficking in Persons, Federal Airports Authority of Nigeria and the Nigeria Police Force.