HomeSociety NewsI Took Her to a Hotel, She Brought Out Drink For Me After Drinking It- Man Narrate What a Lady Did to Him
Society News

The police in Delta State has arrested a woman for allegedly drugging a motorcycle rider and carting away his motorcycle. 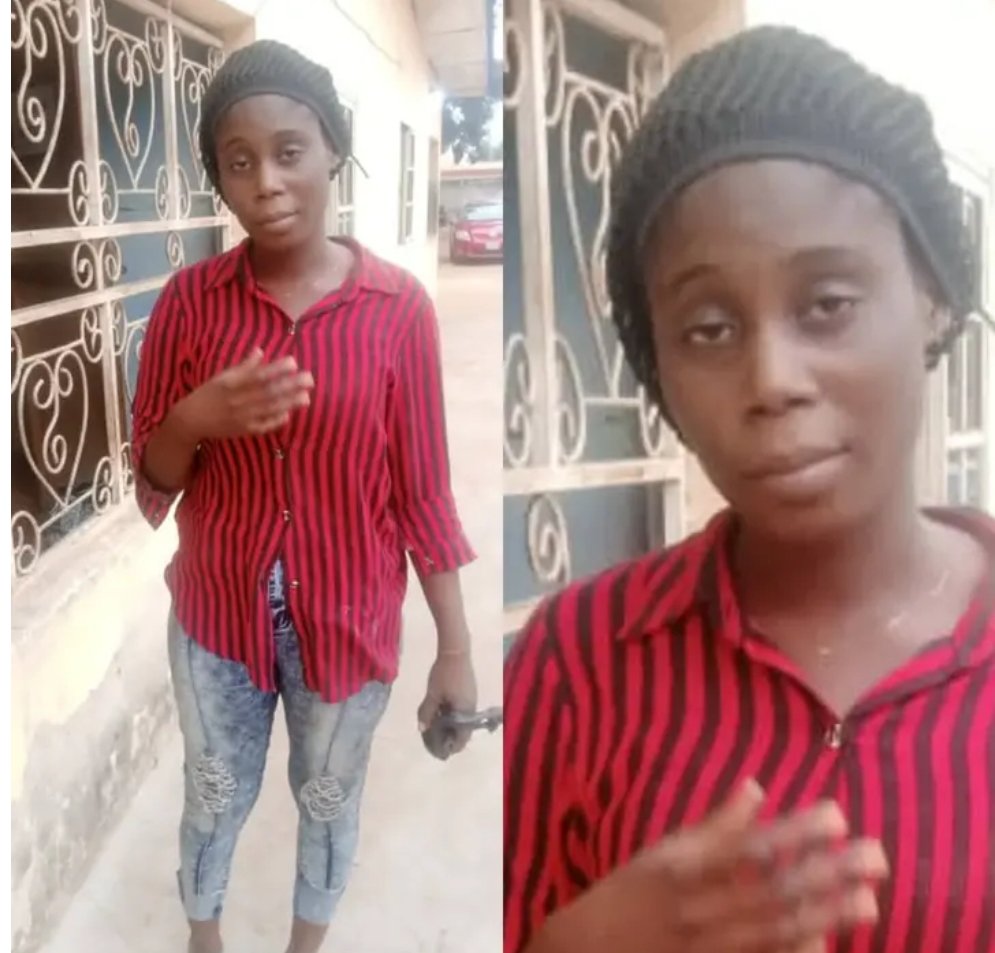 A statement released by DSP Edafe Bright, spokesperson of the state police command, says the Area command in Asaba received a report on February 23 at about 2.30pm, that an Okada rider (Name withheld) carried a lady named Aisha Hassan ‘f’ and one other who pretended to be passengers, to Kenu guest house located at Bonsaac.

Edafe said on getting to the hotel, the victim stated that the lady brought out a drink for them to drink unknown to him that sleeping pills and suspected hard drugs had been added to the drink.

After drinking, he slept off and to his greatest surprise, when he woke up he discovered that his red colour unregistered KC Sanya motorcycle with Engine No. 162FMJ510828953, chasis No. IPCKL11M1018611 valued three hundred and thirty thousand naira (N330,000.00) has been stolen by the suspects.

The Area commander Asaba ACP Nuhu Hamidu, detailed Police detectives to investigate and ensure that the said suspects are arrested.

Consequently, the team went on an intelligence led investigation and arrested one of the suspect named Aisha Hassan. Investigation later revealed that her gang member took the motorcycle to an unknown destination.” Edafe said.

The spokesperson added that an investigation is ongoing with a view to possibly recover the said motorcycle and to arrest the fleeing suspect.