HomeSociety NewsI told him he will kneel down, get slapped and will apologize to me and it happened – Young Nigerian lawyer narrates what happened to a police officer who slapped him (video)
Society News 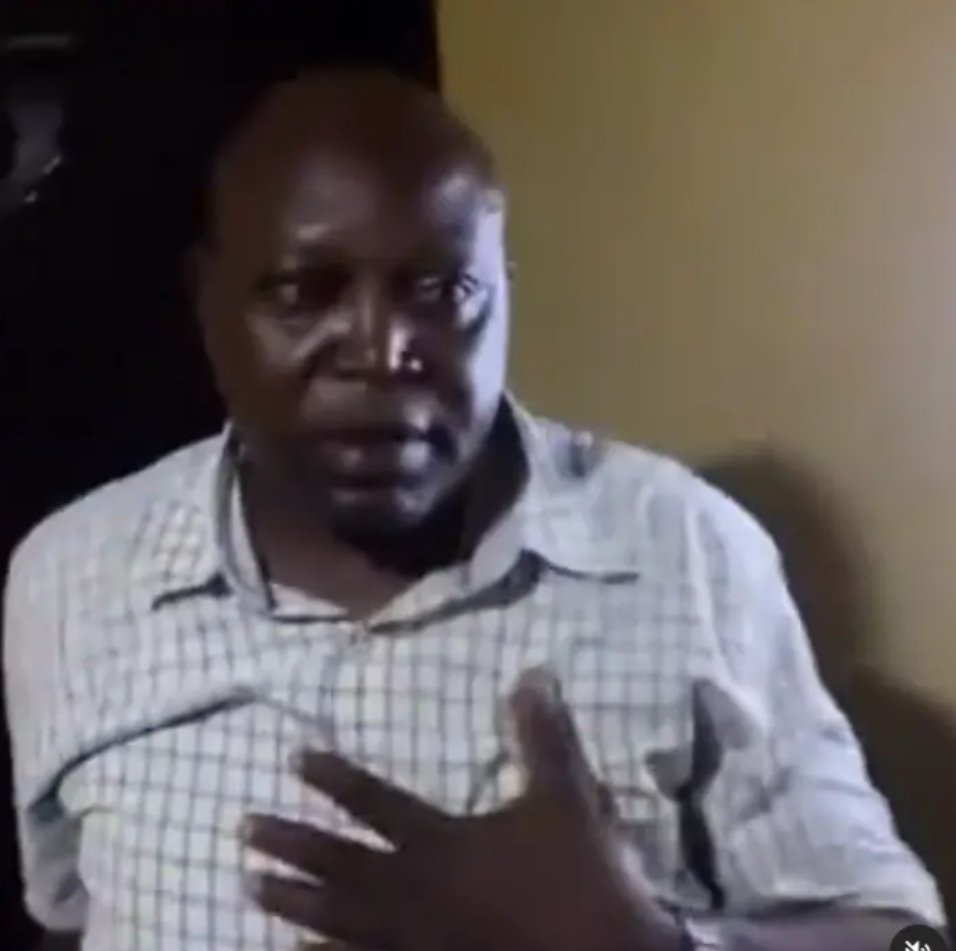 @princejalil11 said he was driving when he was accosted by police officers who were in a white unregistered danfo bus. He said they told him to park as they want to search him.

He revealed that after he got upset that they singled him out of everyone present, they asked him to follow them to their station.

The Twitter user disclosed that after they went through his car documents and also found nothing from the search they conducted, they tried to “falsely imprison” him at their station by asking him to pay a gate fee before being allowed to go.

The lawyer revealed that while he tried to explain his part by stating that he committed no crime and should be allowed to go, a police officer came up to him and slapped him more than four times.

He said he turned and told the policeman that he will kneel down, get slapped and will apologize to him and it all happened. He also shared a video of the police officer begging.

A white unregistered danfo bus blocked me as i was driving and three police men came out. they said i should park that they want to search me and i asked why me out of everyone driving? that upset them and they entered the car and told me to drive to the police station

On getting there , they searched my car and found nothing. they asked for my license and documents which i presented to them. this took over 30 minutes btw. i was already getting irritated and asked them what i’m still being held for

The policeman who brought me to the station told me i could go. on my way out another policeman stopped me and said i can’t leave without paying gatefee. i said what do you mean by gatefee? i’ve been searched and permitted to leave

He told me to go and look for the men who brought me (they had suddenly disappeared , i know it was a plan) i couldn’t see them and asked to leave and told him that him keeping me there against my will when i have committed no crime is false imprisonment.

Then more policemen came and told me i cannot leave. i kept trying to say my part then one of them came and started slapping me. guy slapped me more than 4 times. i then told him that today he will kneel down , get slapped and he will apologize to me. which all happened.