A 28-year-old woman, Justina Yakubu of Mararaba-Mubi of Adamawa State, has been arrested and arraigned for selling her baby for N120,000. 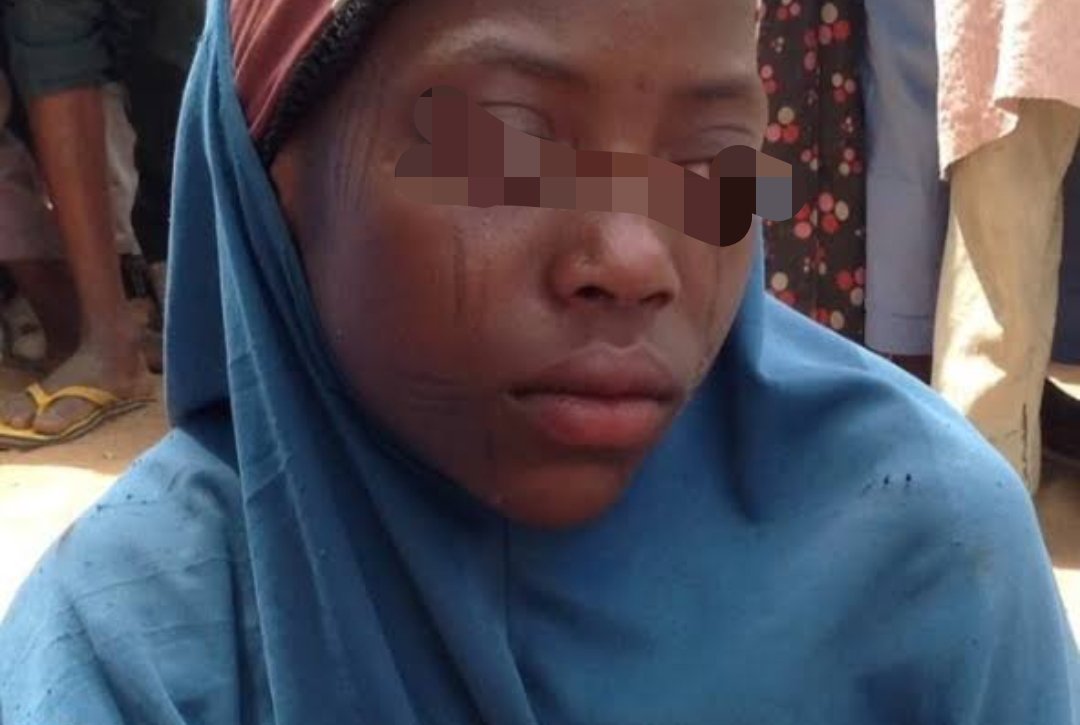 She was said to have lied to her lover, Jamilu Suleiman, who was the father of the baby, that the baby died.

Yakubu and a nurse, Esther Romanus, were remanded in prison by the Chief Magistrate Court in Yola, the state capital, for alleged criminal conspiracy, buying or selling of person for immoral purpose.

Yakubu was found to have sold the three-month-old baby and collected N20,000 as the first payment.

When they were arraigned on Monday, Yakubu pleaded guilty while Romanus denied being part of the deal.

The police prosecutor, Sergeant Sawe Nicholas, told the court that the father of the child reported the matter to the police on February 2.

He said Suleiman had told the police that his fiancee had disappeared with their baby to an unknown destination only to tell him on returning that the child had died.

The police prosecutor added that the investigation led to the discovery of the said missing child.

In his First Information Report (FIR), the sergeant stated that the kid was found in the custody of Romanus of Jambutu, Yola North Local Government Area, who allegedly conspired with the mother to sell him.

After their submissions, the court adjourned the case to 25th February 2022 for ruling on bail as applied for by the second defendant.

In a chat with newsmen, Suleiman Ibrahim said that he fell in love with Justina Yakubu, who promised to marry him. He added that she later got pregnant and gave birth to the baby boy.