The police in Anambra State have arrested a 27-year-old woman, Ozioma Orakwe, over the alleged murder of her 75-year-old uncle in Amatutu village, Agulu, in the Anaocha Local Government Area of the state. 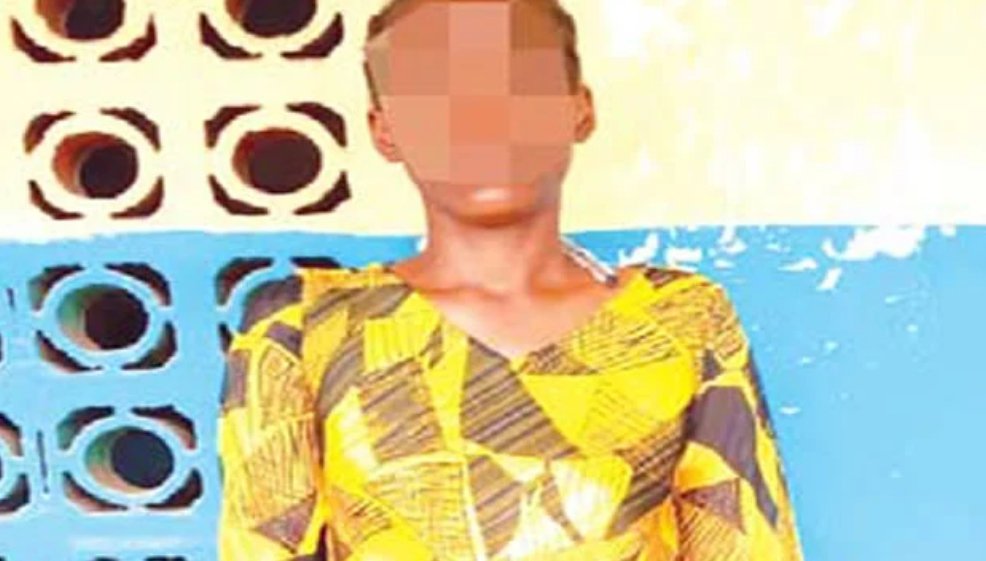 The deceased, identified as Martin Orakwe, was said to have been killed during a fight with the suspect and his corpse hanged to give the impression that he died by suicide.

The Police Public Relations Officer, DSP Toochukwu Ikenga, in a press statement, on Friday, said though the police were alerted that the man had taken his own life, findings rather showed that he was murdered.

Ikenga added that the police had recovered the body of the deceased and the suspect had also made useful statements helping in the ongoing investigation. He stated that the case will be charged to court.

He said preliminary investigation revealed that to cover her track, the suspect positioned the corpse to look like a case of suicide.

The statement added, “Against the report received on March 2, 2022, at 3:08pm from one Mr Martin Orakwe of alleged suicide by the deceased, preliminary investigation reveals that the victim had a cut on his head with marks of violence all over his body. Additional information shows that before the death of the victim, he had a disagreement with the suspect which resulted in a fight.”