I Kept Impregnating Women, So My Mother Forced Me into Marriage at 19 -Charly Boy

Veteran Nigerian entertainer, Charles Oputa (popularly known as Charly Boy), has narrated the series of events that led to his first marriage. During his recent interview with Godfrey George, the human rights activist narrated how he had initially denied his first two children. 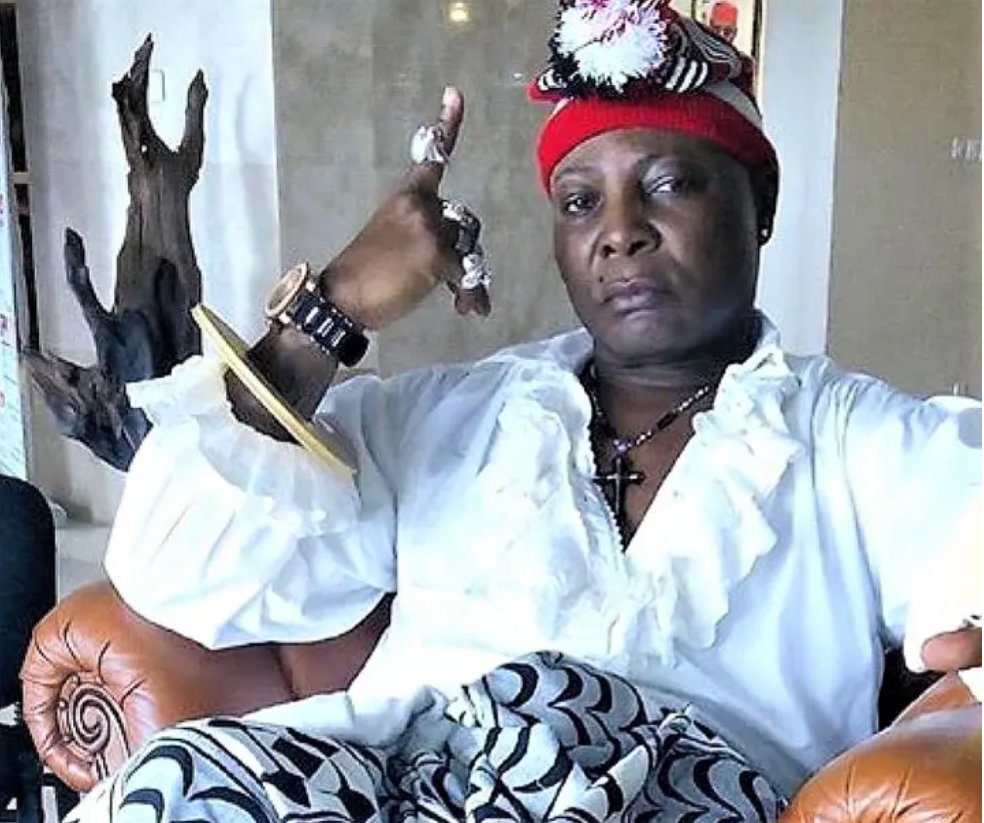 Sharing his story, Charly Boy said, “I was immature at that time, and I was not knowledgeable. Also, I was not prepared to be a father. I was always surprised that women got pregnant shortly after I made love to them. I did not understand the development. I even denied my first two children at first, saying they could not have been mine because all the girls around me were getting pregnant indiscriminately.”

Narrating further, Charly Boy added, “By the time I turned 19 or so, my mother decided, in the family’s best interest, that I must marry. She was the one who chose the wife for me. I was not prepared for that marriage, but I went along with the program. At least, I knew I did not have to pay to make love to anyone for a while. The marriage ended after I left Nigeria at the age of 20. I was immature and did not know what fatherhood meant at that time.”