HomeUncategorizedI Just Paid Off My Husband 1.3M Debt And This is How He Reacted- Woman Reveals (Video)
Uncategorized

A Nigerian woman has gone online to make a series of videos to show the moment she informed her husband his debt has been cleared.

She said she did not clear his debt as a way to be proud that she has money but to give him a big relief. 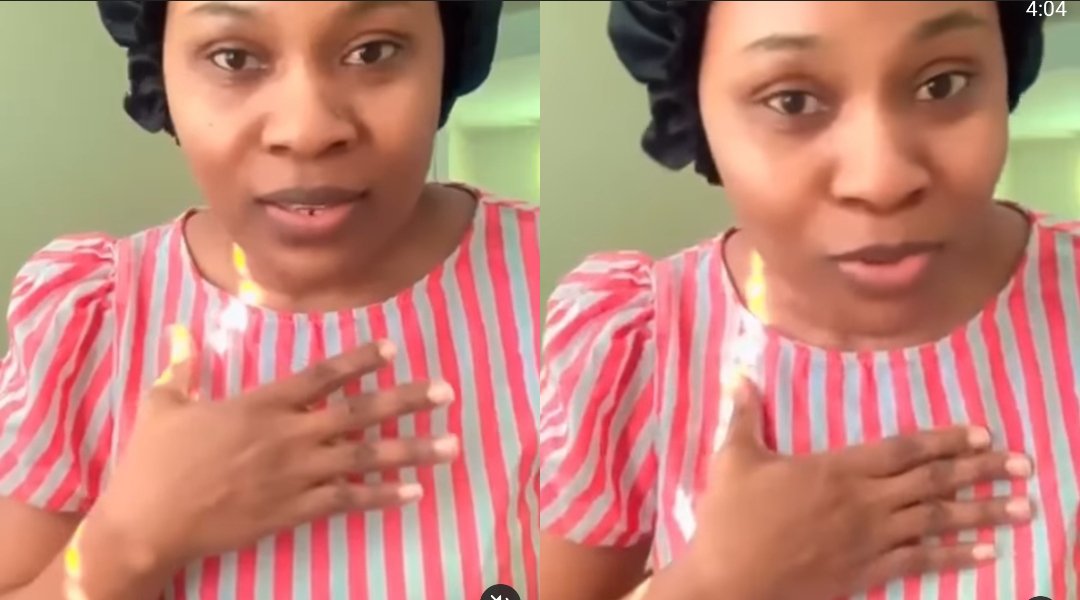 The man broke down crying.
Many people said it is really good when a person marries right. Photo source: @mufasatundeednut
The woman said that the husband borrowed the money from the bank about three years ago because he wanted to give his family comfort in the home.

According to the wife, the man has been paying the money monthly. The woman stated that when she moved in with him abroad, she thought she was going to start work immediately.

She added that she has been hoping to be blessed so that she can clear the debt for him. In her words:

“I’ve been saving because I want to put smiles on my husband’s face. I want to see him relieved from this stress.”
When she got the full info of what her husband was owning, she realized he still has €2,900 (N1,372,624.69) to pay. The woman paid off everything.

After speaking to her audience, she called her husband in and showed him what he has done. When the man saw the blessing, he carried her up that both of them fell on the floor.

The man sat on the floor and started singing praise to God in the Igbo language in tears. It was such an emotional thing to watch.

Masoud and Stephanie Shojaee, have got people talking as the wife shared a short video of her and husband.

In the short clip, the woman was led out of a Rolls Royce blindfolded by Masoud. Right in front of her was a private jet gift for her.

When the veil was taken off her eyes, the woman hugged her husband happily. She wrote that after 11 years, the man still found a way to surprise her.