Fred and I worked in the same organization, yet our paths didn’t cross until I went on a work trip. The organization we work with has branches all over the country. Fred works with the Kumasi branch, and I work with the Accra branch. We hit it off right from the moment we met. We exchanged contact information, and thus began a good friendship. 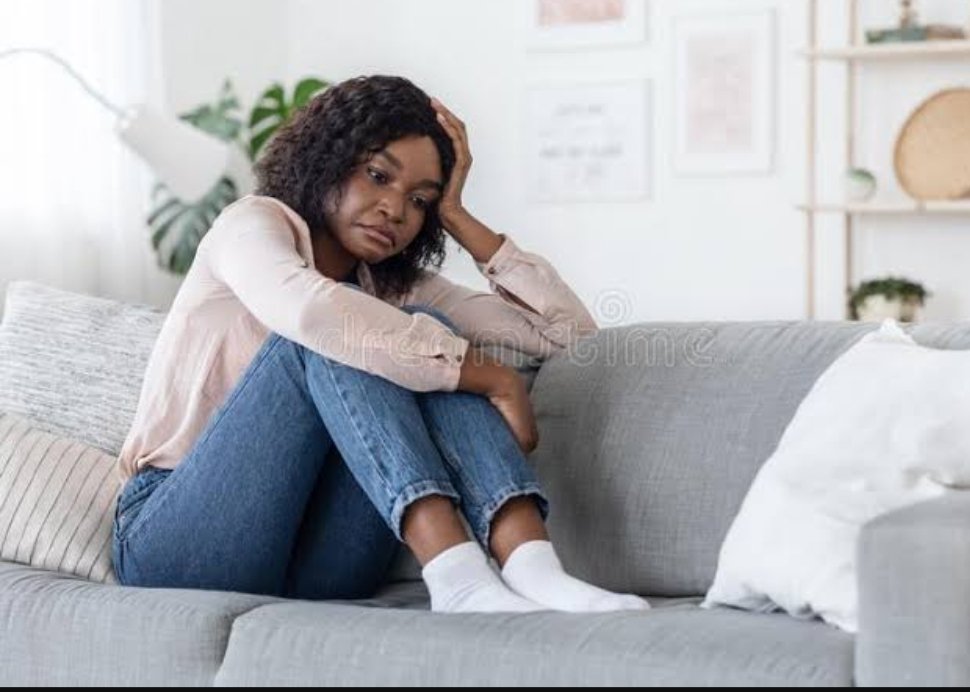 Not too long after the first trip, the same job took both of us to Sunyani. The trip to Sunyani brought us closer together and even created a beautiful atmosphere for Fred to propose to me. He asked me to be his girlfriend. I responded, “I have a serious boyfriend. We are engaged and would be married very soon.” He laughed it off but I was being genuine. After laughing, he said, “You are still available to us until he puts a ring on it.” I smiled and answered “Not in this case. I’m faithful to my man till the end.” When our work was done in Sunyani, we both went our separate ways to continue living our lives as if we never met. 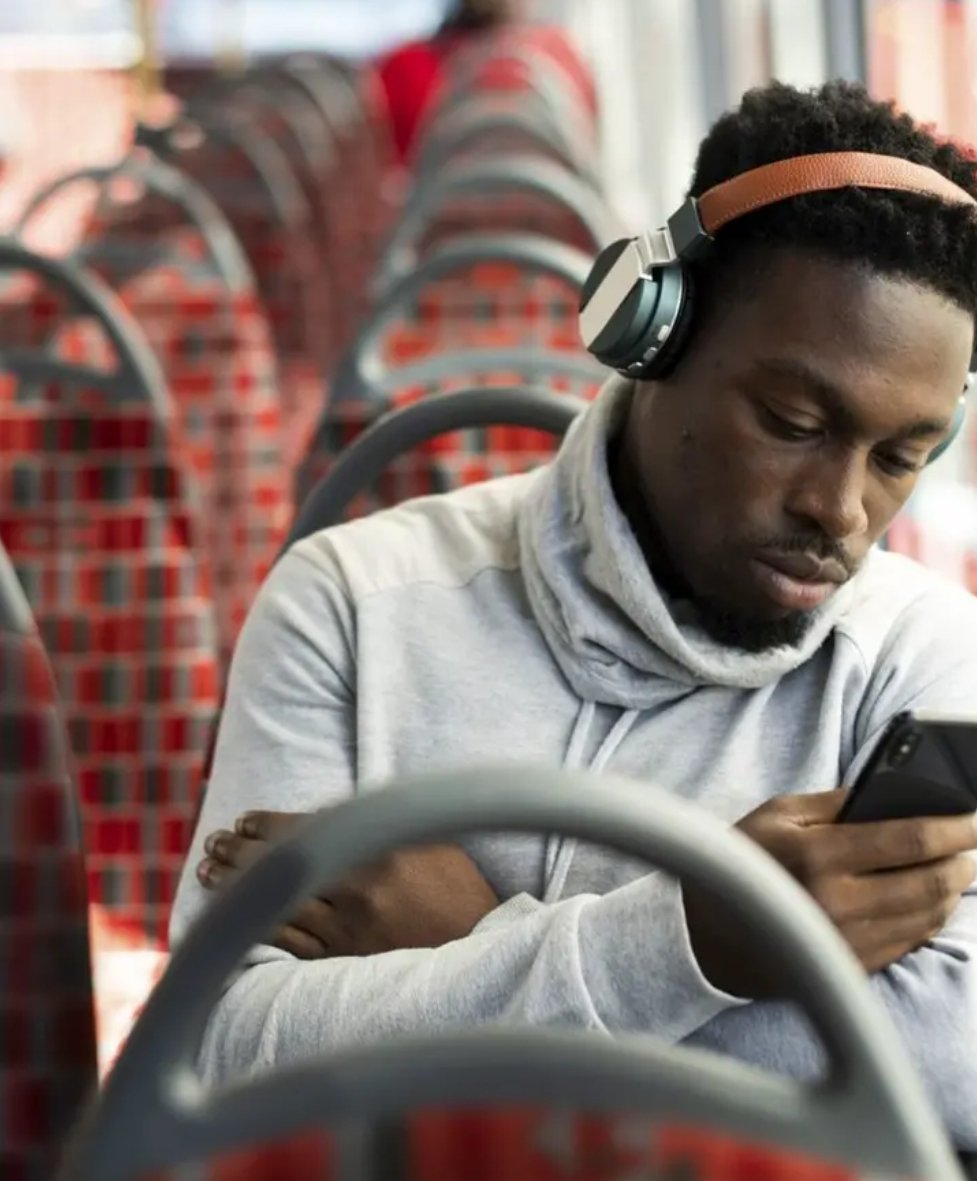 We chatted once in a while. Each time we talked, he still persisted in having a relationship with me. Truth be told, I did not lie to him when he first asked me out. I just didn’t understand why he thought I was lying or thought there could be a way around me though I had a boyfriend.

When we were in Sunyani, Fred was mostly in the company of a married friend, who expressed interest in my girlfriend. Upon our return to our individual lives, my friend sent me a message that shocked me to my core. Fred who was all over me trying to get me to accept his proposal was getting married. My friend sent me the wedding invitation. She received it from Fred’s friend, the married man.

I wish I could put in writing all the things Fred told me. He often spoke of how much he loved me, how I would be his only girlfriend, and how we would eventually get married. I wasn’t going to agree to be with him, but I actually believed he cared about me. It hurt to learn that it was all a game.

I should have cut him off and moved on with my life, but my curiosity was piqued. I wanted to know how long he would play the game, and how far he was willing to take things.

All the while Fred was trying to get me to say yes, I was also telling my boyfriend everything Fred was telling me. During one of our conversations, Fred expressed his desire to visit me in Accra. He was coming all the way from Kumasi to visit me. He said, “I hope to lose my virginity to you when I visit.” Sometimes I stare at his words and they shocked me to the core. A man who is about to get married would go to this extent just to hit on another girl? It looks like life is just a game to some people.

It was hard to believe that he was green. His choice of words and mannerisms didn’t support that claim. It was all a game to him so none of it mattered to me. I showed his texts, and the wedding invitation to another friend, and she didn’t believe he was the same person. “I am sure he is not the one in the invite. Look, maybe he has a brother who looks so like him. The person texting you is too thirsty. It can’t be the same Fred who is getting married.”

It was hard to reconcile the “about to be married” Fred with the “I love you, and I want to do nasty things to your body” Fred. I recorded all our phone conversations, just so I could play them to my friends. None of them believed what was going on.

He called on 13th December to brief me on his plans. He wanted to spend the entire weekend with me from 17th -19th December. He was very elaborate. I asked him to buy me cassava, B Foster bread, and tiger nuts on his way coming. He wanted to set off on Thursday, but because of the cassava, he had to postpone it to Friday. I just wanted to stress him a little.

Around 3pm on the 17th, he called that he was at Amasaman so I should give him directions to my place. I asked him to board a car to Madina and he did. When he got there, I asked him to pick a car to Brekuso and he obliged. As at 7pm, he was still moving from one point to the other, while I was in my bed relaxing. I wanted to be sure he was in Accra, so I called him on a video call.

He called every now and then, to ensure that he was on the right path. He sounded very worried when I answered one of his calls. He’d been going around in circles for so long so it wasn’t surprising when he complained of hunger and tiredness. “I know you must be really tired, but you are almost here. I prepared banku with okro soup for you, didn’t you say it was your favorite meal? I’m going to massage you before you go to bed. You’ve come this far already, don’t give up yet.” I am sure he must have been in a hurry to get to me. I told him to go to Ashesi University and the blue house opposite the school is where I live. Did he believe that one too? I don’t know.

After the last directions, I stopped answering his calls. He must have been worried sick, as it was really late. He kept calling me, while I was busy having a lovely chat with my boyfriend. It was never my intention to date him or leave my boyfriend for him. But I had to let him come all the way here, to teach him a little lesson. Hopefully, it would help him value his future wife. He was relentless with his calls. After leaving his call on waiting for more than an hour, I finally answered, “Check your WhatsApp, I just sent you something.”

One thing I didn’t say earlier, when I received the wedding invitation from my friend, I called the number on it. His future wife answered. I politely told her Fred is a colleague and I intend to attend the wedding so she should give me directions to the venue. I even asked for their pre-wedding photos. Such a happy bride, she gave me the directions and sent me some of the photos. And Fred in the photos, looked so happy, beaming with smiles.

I talked to his fiancée briefly. Apparently, he told her he was going on a work trip.

I forwarded his fiancée’s contact, their wedding invite, and the pre-wedding photos to him, and that was when he realized that he had been chasing a fool’s gold. He begged me; “It’s not what it looks like. Why don’t you come and get me, so I can explain everything to you?” Even when the evidence was glaring him in the face, he still had explanations to make. Cheats don’t lack what to say.

I laughed at him. I told him, “I don’t need any explanation. Goodbye and enjoy your wedding.” Before the call died down, I heard his strained voice “Please, don’t do this to me. I came all the way because of you. I don’t even know where I am.” That didn’t stop me from ending the call. I cut the call. I imagined him standing there, feeling stupid for traveling all the way to a place where he’s not welcome. I could imagine his confused face. His distorted state of mind. Him asking himself, “Why and how.”

The next time I went to work, I told my male colleagues what had happened. It made them laugh but, in the end, they accused me; “You didn’t do well at all. How could you lure a man all the way here and leave him in the lurch?” I said, “So it would have been fine if he succeeded in an attempt to have his way with me?” I don’t regret making him travel here, and I hope and pray he has learned his lessons.

I don’t know where he slept that night and I don’t care either. Maybe he picked the next bus home or slept in the hotel. I will never know. What I know for sure is that he learned his lessons and these lessons should push him to love and appreciate his wife unconditionally. I don’t regret anything. I don’t regret leaving him stranded and I don’t regret making him embark on a fruitless journey. There’s always a price to pay and he paid the price for being a cheat.

I checked in is WhatsApp profile recently. It’s a photo of him and his wife beaming with an unforgettable smile. I guess they had a beautiful ceremony. As to why he hasn’t blocked me yet, is a mystery to me as well. I wish them all the blessings marriage has to offer and I pray he never cheats on his adorable wife.