Portable: I’ve many girlfriends, two sons with different women
Habeeb Okikiola, the fast-rising singer better known as Portable, has threatened to use charm on anyone who comes to raid his house in search of drugs. 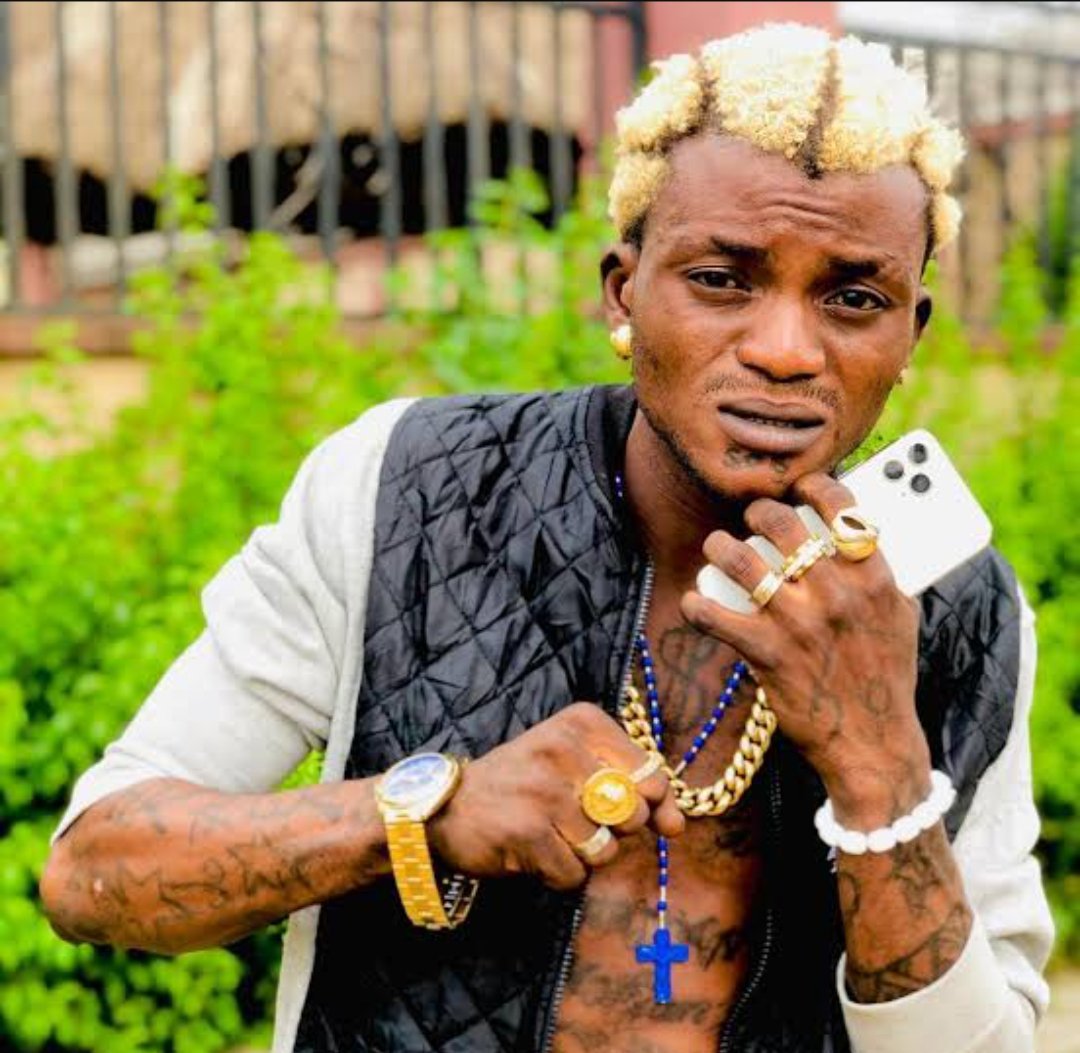 The singer was reacting in a video barely a few hours after operatives of the National Drug Law Enforcement Agency (NDLEA) arrested some of his colleagues in the music industry.

The agency had apprehended Mohbad and Zinoleesky after raiding their house in the early hours of Thursday.

Femi Babafemi, a spokesperson of the NDLEA, also told TheCable Lifestyle that “some quantities of Cannabis and Molly were recovered from their apartment and car.”

In the now-viral video, Portable, who could be heard pouring out his anger in the Yoruba language, warned that he has “charms”.

He also warned that anyone that tries to invade his residence in search of drugs “will collect”.

“Can we not smoke weed in our own houses anymore? Are you the one that built the bought the houses for us? Did you buy the land, did you pay for the foundation? Did you buy cement from Dangote?” Portable asked.

“Everyone should be careful. If you near my side, you go collect. My father was a hunter, I have jazz. We would beat ourselves to death.

“If anyone challenges me for smoking in my house, we would beat each other to death.”