A Nigerian man has taken to social media to reveal how his former course mate squandered N2 million he supported him with last year.

According to the sponsor known as Naya Dane, he gave the man 2 million Naira in October 2021 to start business, but he squandered it and has now returned to beg for N100,000.

He had apparently finished the entire N2m on Baba Ijebu and pool.

Dane shared a screenshot of a message he received from the former classmate who pleaded with him for forgiveness.

He wrote; ”I gave this man #2m last year OCT to open a business, cos of his new born baby, man lavished the money on Pool (draft) and baba ijebu, came back to me this morning, that he is broke and just returned from the village, that he needed 100k to pay a debt, See ehn am tired of humans” 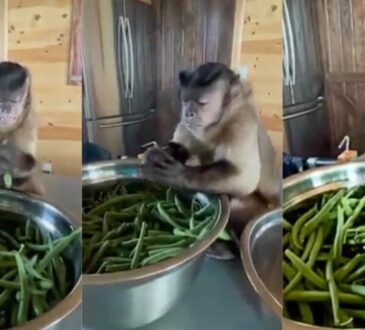 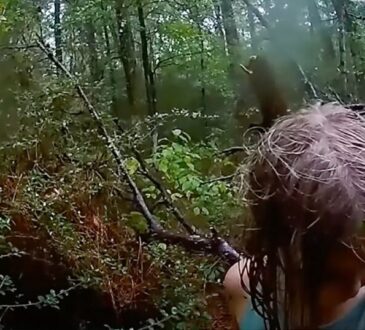